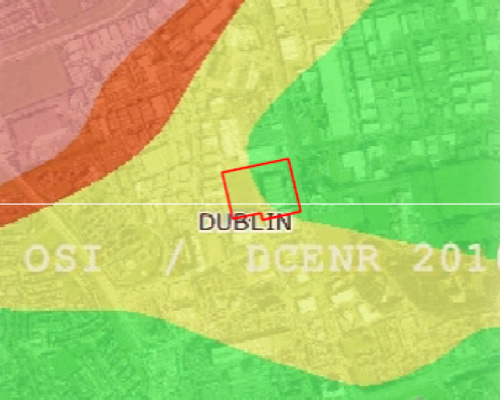 Brownfield site investigation and DQRA for PwC (acting as Administrator)

A former commercial/industrial site was under consideration for redevelopment. A potential purchaser commissioned an environmental report which identified a number of areas of concern across the site in addition to suspected groundwater contamination moving off site.

Further investigations were undertaken by Verde on behalf of the site owner (PwC acting as administer). A Detailed Quantitative Risk Assessment was conducted which concluded the risks associated with the site were not as severe as initially suspected.

The works were completed to the satisfaction of Local Authority.

Verdé Group’s role on the project