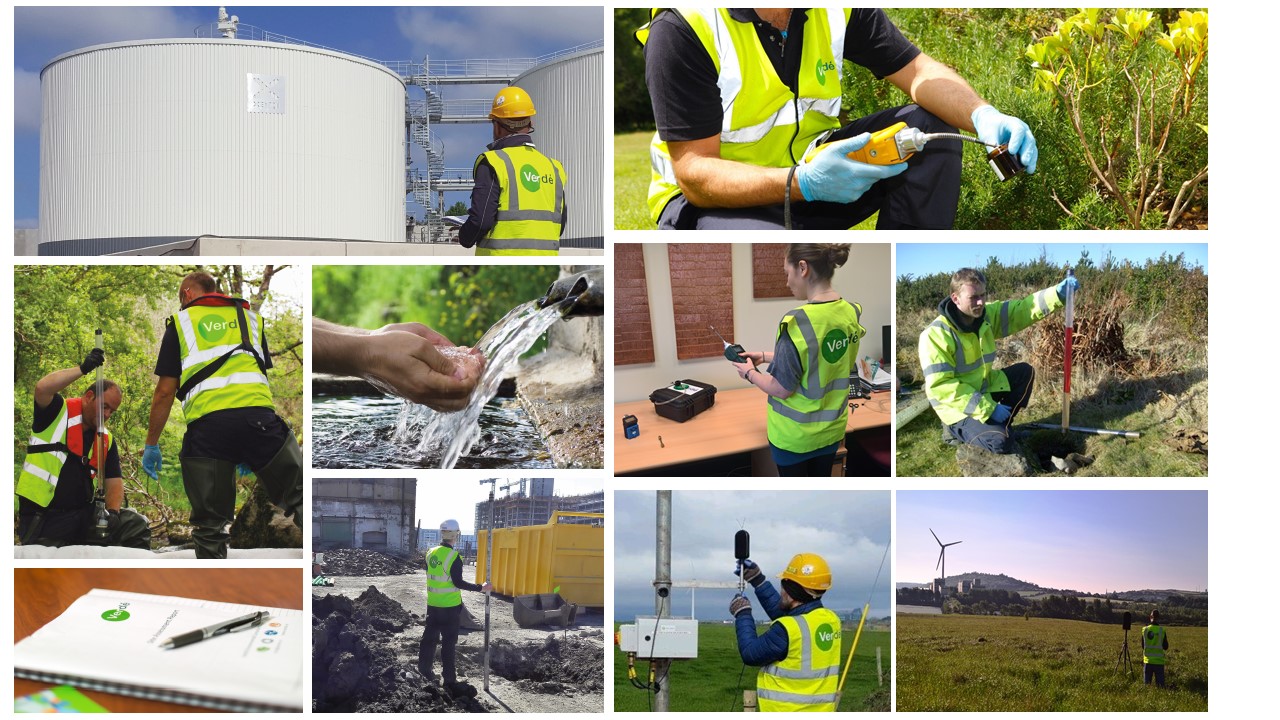 The Earth’s climate has changed throughout history and, in recent decades, scientists have concluded that the planet is currently going through an era of warming.  There is near-consensus that the latest rise in average temperatures, along with a shift in weather patterns, is in at least part attributable to human activity that has pushed an excess of carbon into the atmosphere.

A global drive to reduce the level of carbon particles has resulted in an effort to change both methods of energy generation and the activities by which that energy is used.  The drive to address environmental trends has resulted in a need for new areas of expertise. According to a report from the International Renewable Energy Agency, there are 10.3 million renewable energy jobs globally — a 5.3 percent increase since 2017.

These are the “green” jobs that are rapidly growing in popularity:

LinkedIn data shows that this is one of the top 10 job titles hired in the U.S. over the past 12 months in the environmental space.  Different skills that the job might entail include storm water management, hazardous waste management and even traffic management. Environmental engineers work to improve recycling, waste disposal, public health, and water and air pollution control.

Awareness of the environment is shaping public policy and one of the key roles in the field is that of an environmental scientist. The employment-related search engine Indeed said that in the U.K. the number of listings for such a role had grown 157 percent in the last three years.  Environmental scientists might be expected to calculate environmental impacts and develop management systems to deal with them. The BLS has estimated that the job outlook will grow at a rate of 11 percent between 2016 and 2026.

Wind turbines have sprung up across the world in on and offshore locations as power companies attempt to harness renewable energy.  The wind industry added over 52 gigawatts (GW) of wind power in 2017, according to a recent report from the Global Wind Energy Council (GWEC). That growth has led to an expertize shortfall in building and maintaining the turbines. The U.S. Bureau of Labor Statistics (BLS) reported that the median annual wage for wind turbine technicians was $53,880 in May 2017.

Verde Environmental Consultants provide expert assessment of noise impacts for wind farm developments and for the installation of turbines at commercial sites. We adopt internationally recognised monitoring and assessment procedures to collect statistically sound data to support investigations into potential noise complaint issues or legal challenges.  Click here for further information on our services for Wind Farms and Turbines.

Solar PV panels convert sunlight to electricity, and PV installers put these systems in place. Depending on state laws, installers may also wire up the solar panels to the electric grid.  According to the BLS, the employment of solar PV installers is projected to grow 105 percent from 2016 to 2026, much faster than the average for all occupations. In 2017, the median salary for a U.S.-based PV installer working for a utility firm was $49,010.

Indeed’s U.K. Managing Director Bill Richards told CNBC that the need for recycling workers in the United Kingdom has tripled in the last three years because separating out of garbage has become a part of daily life.  The work isn’t well paid, however, with Indeed data showing an average salary of around £7.89 ($10.05) per hour. The same report suggested that those who do the job typically remain for less than one year.