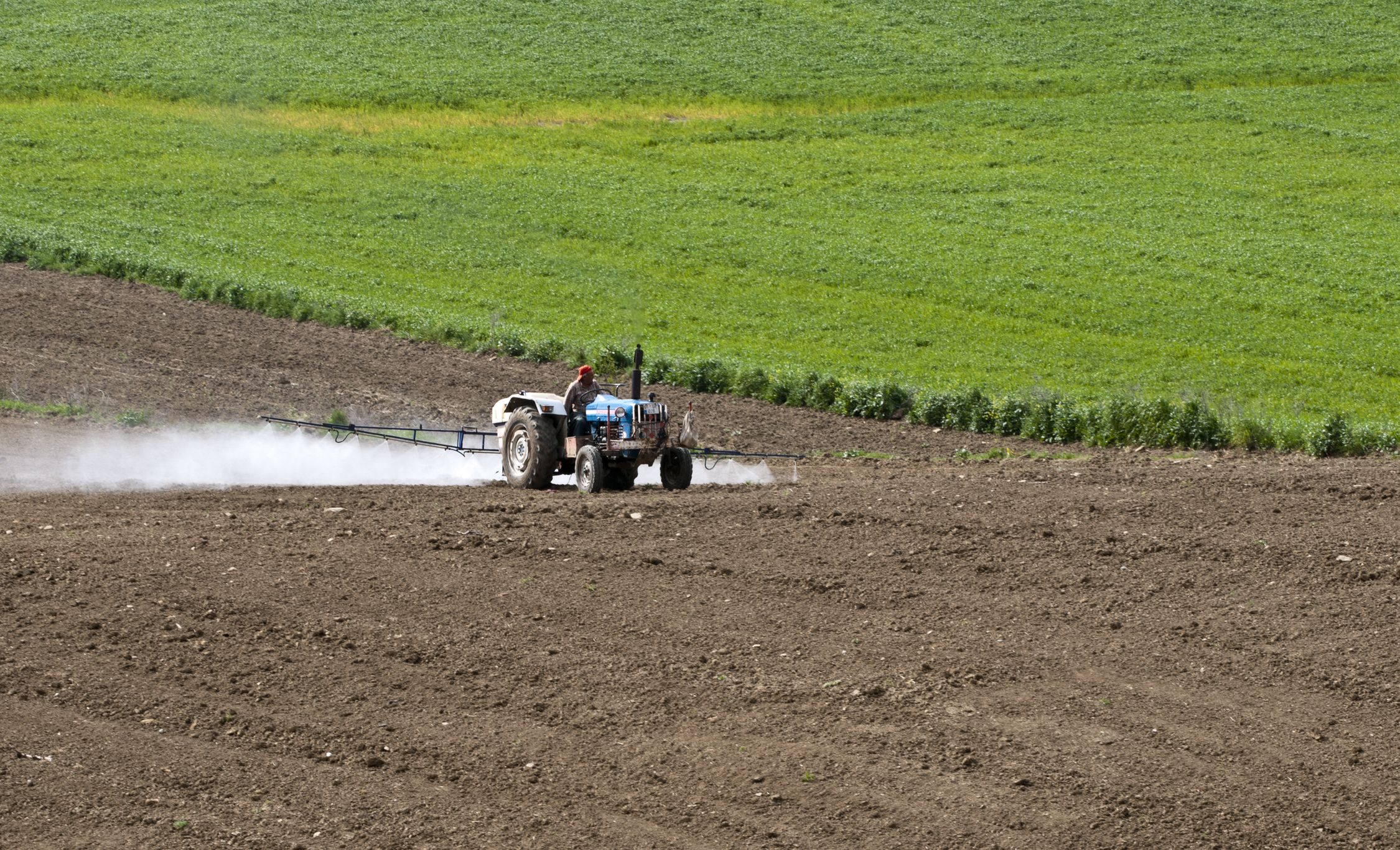 The world must eradicate pesticide use, prioritise nature-based farming methods and urgently reduce water, light and noise pollution to save plummeting insect populations, according to a new “roadmap to insect recovery” compiled by experts, writes Patrick Greenfield in The Guardian.

The call to action by more than 70 scientists from across the planet advocates immediate action on human stress factors to insects which include habitat loss and fragmentation, the climate crisis, pollution, over-harvesting and invasive species. Phasing out synthetic pesticides and fertilisers used in industrial farming and aggressive greenhouse gas emission reductions are among a series of urgent “no-regret” solutions to reverse what conservationists have called the “unnoticed insect apocalypse”.

Alongside these measures, scientists must urgently establish which herbivores, detritivores, parasitoids, predators and pollinators are priority species for conservation, according to a new paper published in Nature Ecology & Evolution. The animals are crucial to the healthy functioning of ecosystems by recycling nutrients, serving as pollinators and acting as food for other wildlife.

The paper comes amid repeated warnings about the threat of human-driven insect extinction causing a “catastrophic collapse of nature’s ecosystems”, with more than 40% of insect species declining and a third endangered, according to the first worldwide scientific review, published in February 2019.

In July 2017, researchers warned human overpopulation and overconsumption were driving the sixth mass extinction event in world history, pointing to the “biological annihilation” of wildlife.  Lead author Prof Jeff Harvey of the Netherlands Institute of Ecology and Vrije Universiteit Amsterdam, said: “As scientists, we want to gather all available knowledge and put it to action together with land managers, policymakers and everyone else involved.  “Essentially, we are thinking strategically and this is novel. Now and down the road, all to reverse insect declines.  Most importantly, we hope that end-users and land managers now can use this roadmap in, for instance, farming, habitat management and urban development as a template for true insect recovery.”

The scientists have called on governments to follow the example of Germany, which announced a €100m action plan for insect protection in September 2019, adding that there is a strong consensus among experts that the decline of insects, other arthropods and global biodiversity is a serious threat that society must address.  In the short term, the roadmap advocates immediate action on rewilding and conservation programmes, avoiding and mitigating the impact of alien species and prioritising imports that are not produced at the cost of species-rich ecosystems. Enhancing citizen science projects to improve data quality and inform academic study was also deemed a priority.  “Most importantly, we should not wait to act until we have addressed every key knowledge gap. We currently have enough information on some key causes of insect decline to formulate no-regret solutions whilst more data are compiled for lesser known taxa and regions and long-term data are aggregated and assessed,” the roadmap states. “Implementation should be accompanied by research that examines impacts, the results of which can be used to modify and improve the implementation of effective measures. Furthermore, such a ‘learning-by-doing’ approach ensures that these conservation strategies are robust to newly emerging pressures and threats. We must act now.”

In the long term, the scientists are calling for the establishment of an international body to document and monitor the effects of the roadmap on insect biodiversity under the auspices of existing bodies such as the United Nations Environment Programme and the International Union for Conservation of Nature. Public-private partnerships to restore, protect and create new insect habitats and manage threats are also advocated by the roadmap.

Coauthors on the roadmap for insect conservation recovery originate from Europe, North America, South and Central America, Asia, Africa, Oceania and Asia. They include biology professor Dave Goulson, known for his books on the ecology of bees and other insects, and scientist Hans de Kroon, renowned for his work on insect biomass decline.

In February 2019, analysis published in the journal Biological Conservation found that the total mass of insects had fallen by 2.5% a year for the last 25-30 years, with intensive agriculture the primary driver of falling populations.

Light pollution has also emerged as an overlooked driver of plummeting insect populations by luring them to predators, affecting the development of juvenile insects and disrupting light and dark cycles, according to a study published in November 2019. Scientists said insect deaths could be reduced by switching off unnecessary lights.