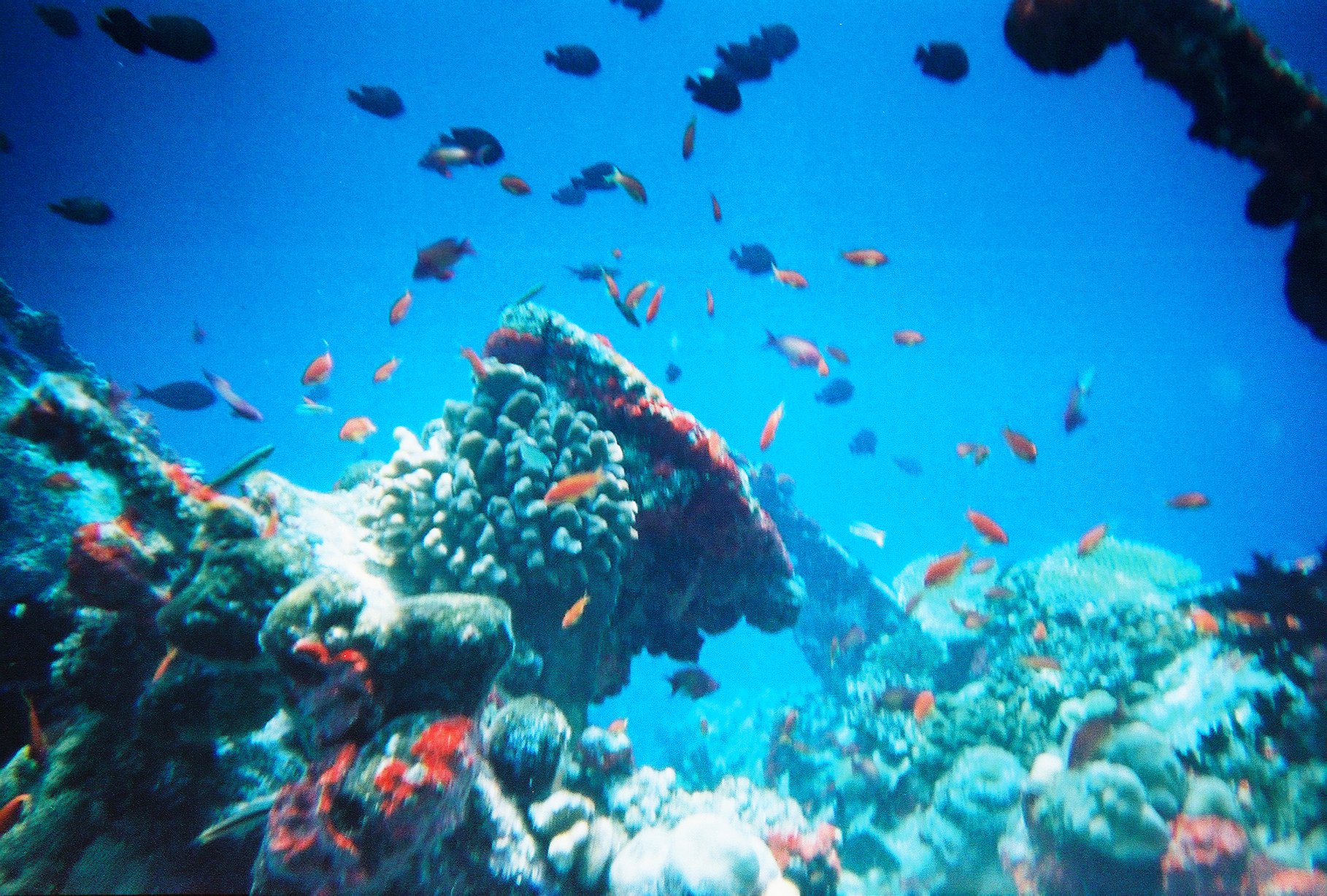 Almost a third of the world’s oceans and land should be protected by the end of the decade to stop and reverse biodiversity decline that risks the survival of humanity, according to a draft Paris-style UN agreement on nature.  To combat what scientists have described as the sixth mass extinction event in Earth’s history, the proposal sets a 2030 deadline for the conservation and restoration of ecosystems and wildlife that perform crucial services for humans.

The text, drafted by the UN Convention on Biological Diversity, is expected to be adopted by governments in October at a crucial UN summit in the Chinese city of Kunming. It comes after countries largely failed to meet targets for the previous decade agreed in Aichi, Japan, in 2010.  As well as calling for a commitment to protect at least 30% of the planet, the 20-point draft plan, which has been likened to the 2015 Paris agreement on the climate crisis, aims to introduce controls on invasive species and reduce pollution from plastic waste and excess nutrients by 50%.

The draft text has been welcomed by environmental campaigners, who have called on governments to treat the targets outlined in the accord as the minimum acceptable level for which to aim.  The director of Campaign for Nature, Brian O’Donnell, said: “Today’s draft shows that countries are listening and that they recognise the increasingly important role that protecting land and water must play in confronting climate change, preventing wildlife extinctions, and supporting people and local communities. This is a very encouraging first step. “Much work remains to be done in the coming months to ensure that the rights of indigenous people are advanced, and bold conservation and finance targets are included in the final agreement.”

By 2030, the trade in wild species must be legal and sustainable, according to the draft document, which also aims to promote the full and effective participation of indigenous peoples and local communities in decision-making about biodiversity.

The planned agreement forms part of a long-term international framework that aims to ensure biodiversity is sustainably valued and conserved by 2050.  Enric Sala, explorer-in-residence at National Geographic, and co-author of the Global Deal for Nature, said: “If adopted, this target could achieve what our children have been calling on governments to do – listen to the science. If we are to stay below 1.5C (34.7F), prevent the extinction of 1 million species and the collapse of our life support system, we need to protect our intact wilderness, and ensure at least 30% of our land and oceans are protected by 2030.  “But this is the floor, not the ceiling. Now every government on Earth must get behind this bold mission and drive through a global agreement for nature this year.”

In May, the world’s leading scientists warned that nature is being destroyed at a rate up to hundreds of times higher than the average for the previous 10 million years, due to human activity.

The destruction of the planet’s coral reefs, rainforests and other vital ecosystems have placed human society in jeopardy, with the report’s authors warning of “ominous” consequences such as freshwater shortages and climate instability unless radical action is taken.