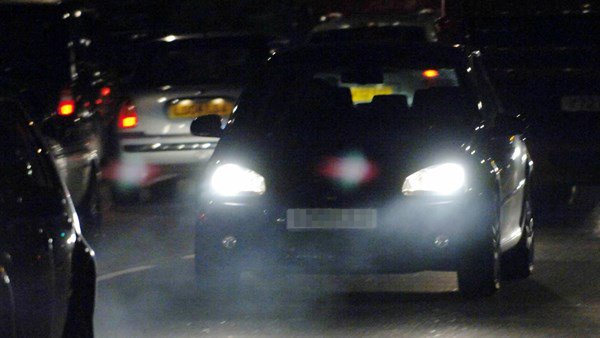 Exposure to traffic pollution in the womb is linked to a small but significant increased risk of autism in children, a major study – Association of Prenatal Exposure to Air Pollution With Autism Spectrum Disorder – has found.

Scientists in Canada looked at rates of autism in a population of 132,256 children born between 2004 and 2009 in the Vancouver area.  By the age of five, 1% of the children were diagnosed with autism spectrum disorders (ASDs). Children whose mothers were exposed to higher levels of nitric oxide (NO) air pollution while pregnant were more at risk of having the developmental condition that affects a person’s ability to interact socially or communicate.

Although the effect was small – an increase of just 0.07% per tiny step rise in Nitric oxide (NO) levels – it was found to be statistically significant after accounting for other factors that may have influenced the outcome.  The study authors, led by Lief Pagalan from Simon Fraser University, British Columbia, wrote in the journal Jama Pediatrics: “While the OR (odds ratio) was small, a small increase in relative risk for high prevalence exposures can result in a large burden of disease.”

NO is one of a range of air pollutants emitted from the exhausts of road vehicles.  In the body, natural levels of the gas play important roles in nerve function, the regulation of blood pressure, and the immune system.  But excess NO is associated with harmful effects in adults including metabolic disorders, low blood pressure and lung conditions.

The study did not find a significant link between rates of autism and two other traffic pollutants, microscopic particles known as PM2.5s, and nitrogen dioxide.  The scientists concluded: “These findings suggest that reducing exposure to NO for pregnant women may be associated with a reduction in ASD incidence.”

British experts stressed the research should be seen in context.  Dr Rosa Hoekstra, from the Institute of Psychiatry Psychology & Neuroscience at King’s College London, said: “Because this study was conducted in a very large study group, even a very slight increase in risk could be detected.  However, it should be borne in mind that the increase in risk was only very slight: around 1% of the overall group of children studies had an autism diagnosis (and) the odds of autism in children prenatally exposed to higher levels of Nitric oxide was still only 1.07%. Compared to other cities worldwide, Vancouver has relatively low levels of pollution.  We can’t tell from this study whether it is the air pollutant or something else that actually causes any increase in autism risk – if it is causal, it may be that the risk of autism is increased more when exposed to greater levels of air pollution, but we can’t tell that from this research.  Previous studies examining an association between air pollution and autism risk reported conflicting results, some suggesting a link, others not finding evidence of an association.”

Professor Kevin McConway, a statistician from The Open University, added: “This is a careful study, but its results are a bit hard to interpret. If air pollution really does affect the risk of autism spectrum disorder (ASD), the effects do appear to be pretty small.  “Imagine 1,500 births in the Vancouver area, where the study took place. If they are like the births studied in this research, 15 of the children will be diagnosed with ASD.”