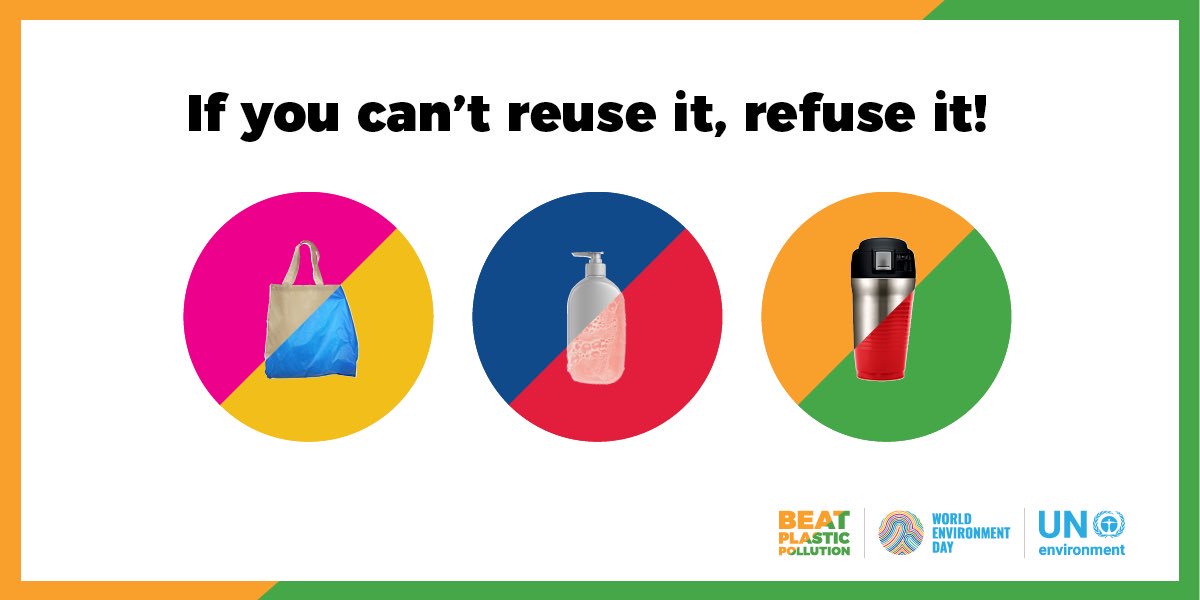 World Environment Day takes place on the 5th June annually.  It is the most important day of the year to highlight the key environmental issues of our time and encouraging environmental awareness as well as motivating people to take responsibility for their actions. 1972 was the first time this event was held by the UN to draw the public’s attention to environmental issues and to encourage people to make changes to their everyday lives.  Ever since, participants from over 143 countries have joined forces in the battle against pollution, wildlife crime and global warming.

This year, the World Environment Day is being hosted by India.  India’s’ emergence as a global environmental leader has been affirmed to the world in recent years, and this year the country will host the worldwide event as it addresses one of the most prominent environmental issues in India and globally today – plastic pollution.

Event held across the world during the day will focus on four key areas, reducing single-use plastics, improving waste management, phasing out microplastics and promoting research into alternatives.

India has long struggled with its plastic waste problem and is now looking to become a world leader in plastic recycling, with roughly 90 per cent of its PET waste recycled in 2017, for example.

Last year, India’s capital city of Delhi introduced a ban on disposable plastics. Maharashtra, India’s second most populous state, is also set to implement a ban on most single-use plastic.

The ban will include single-use plastic bags, flex boards, banners, disposable containers, and utensils. Certain packaging used for food will be excluded from the ban, however.

In preparation for the event, 6,000 citizens carried out the largest ever beach clean-up in India on 27 May as over 200,000kg of rubbish was collected from Versova beach.

It is hoped that the effort made by the public in India will inspire innovators, activists and leaders worldwide to make a change and inspire the public to completely rethink the way we produce, use and manage plastic.

People around the world are also encouraged to join the online global game of Plastic Pollution Tag.

Participants choose the type of disposable plastic they are ready to give up and share a selfie on social media with the hashtag #BeatPlaticPollution.

The next step is to tag three friends in the post and challenge them to do the same within 24 hours.