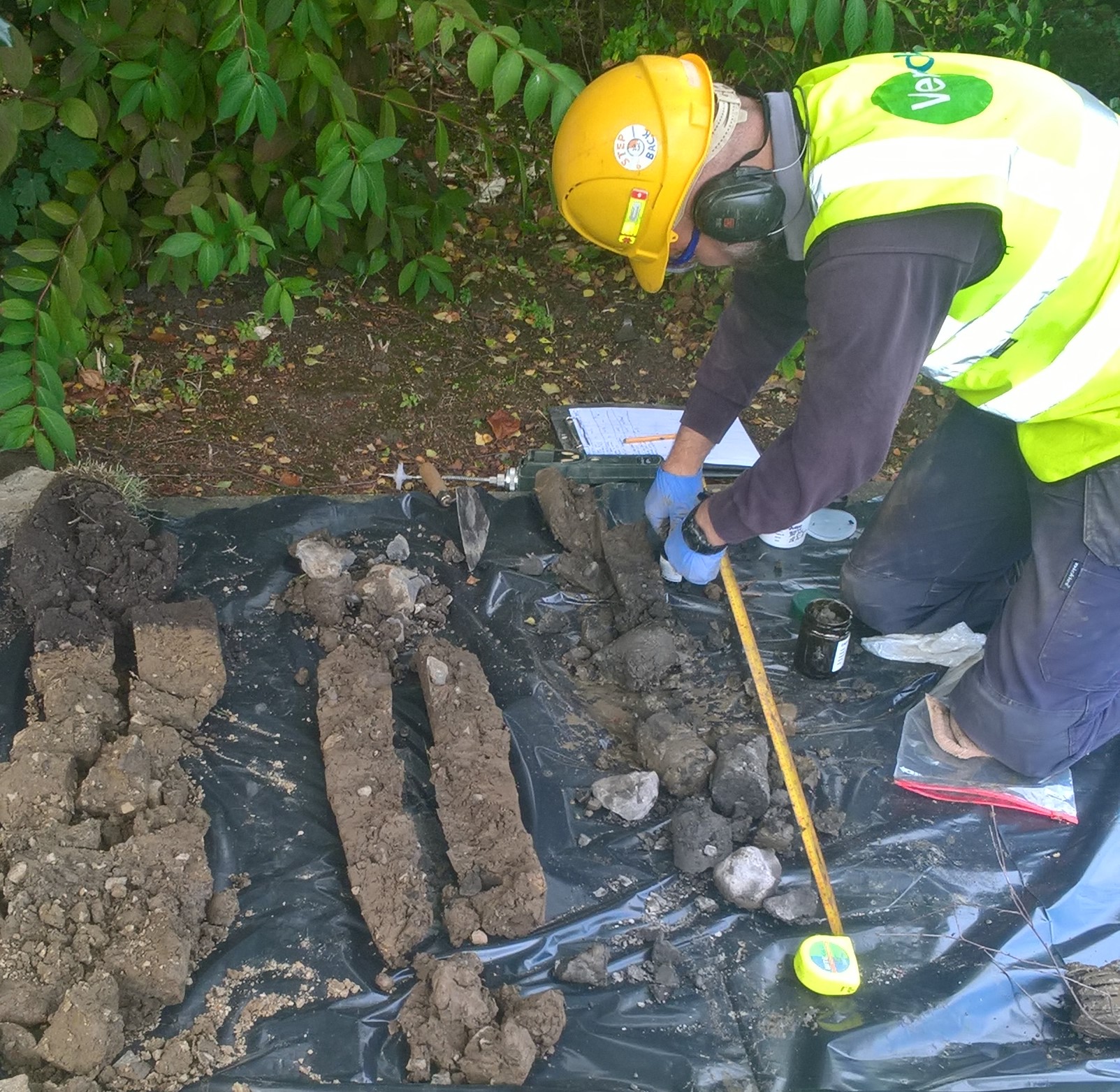 “One of our most important solutions to the global challenge posed by climate change lies right under our feet.” That’s according to Asmeret Asefaw Berhe, a soil biochemist at the University of Merced, and she’s talking about soil, which isn’t acknowledged as a key factor in the fight against climate change.  When it’s healthy, soil is incredibly effective at storing carbon, Berhe said on the stage at TED in Vancouver.

Soil stores around 3,000 billion metric tons of carbon, which is double the amount stored in vegetation and in the atmosphere, combined. The ability of natural ecosystems like soil to capture and sequester carbon is essentially bailing us out of experiencing the effects of excessive amounts of CO2 that human activities produce. Around half of the 9.4 billion metric tons of CO2 released into the atmosphere every year are captured in soil, plants, and the ocean, and soil is doing the bulk of that heavy lifting.

But “the ability of these natural ecosystems to take up carbon dioxide from the atmosphere and sequester it is being compromised, as they’re experiencing serious degradation because of human actions,” Berhe says.

Soil, Berhe says, is suffering as a result of human action and the climate shifts it’s causing. Around half of the world’s soil is degraded, and everything from excessive use of chemicals in farming, single-crop agricultural practices, deforestation, and drought are to blame.

Degraded soil has a diminished capability to support plant productivity, which compromises our ability to grow food and vegetation, which further sequesters carbon. And when soil degrades, the rich minerals to which carbon binds break down, and end up leaking back into the atmosphere. That release of additional carbon will only further contribute to global warming. Furthermore, Arctic permafrost has been especially effective at trapping carbon in the soil, but as the permafrost melts, that carbon—which accounts for around one-third of all carbon trapped in soil—is getting out. “This could start a self-reinforcing feedback loop that could go on and on, dramatically changing our climate future,” Berhe says.

But just as human activity is causing the conditions that are causing soil to erode and lose its carbon-storage capabilities, we can advance practices to reverse that damage. Climate-smart land management practices, Berhe says, which are often referred to as “regenerative agriculture,” will be crucial for restoring soil health. The agricultural industry needs to prioritize planting perennial plants, whose deep roots are especially effective at storing carbon long-term, as well as reducing the use of chemicals and excessive grazing. Greater crop diversity, too, will help return carbon-binding minerals to the soil, and integrating compost and even human and animal waste to soil will support its health and carbon-storing ability.

Berhe still believes that we can save the soil and increase its carbon-storing potential “as long as we stop treating it like dirt.”

Verde Environmental Consultants undertake characterisation of soils as required by landfill regulations and undertake the necessary sampling to assess whether a waste is classified as hazardous or non-hazardous.

Our specialists are trained in the use of the appropriate classification tools and have an in-depth knowledge of the relevant legislation and guidance, which allows them to guide clients in establishing cost effective and sustainable soil management solutions.