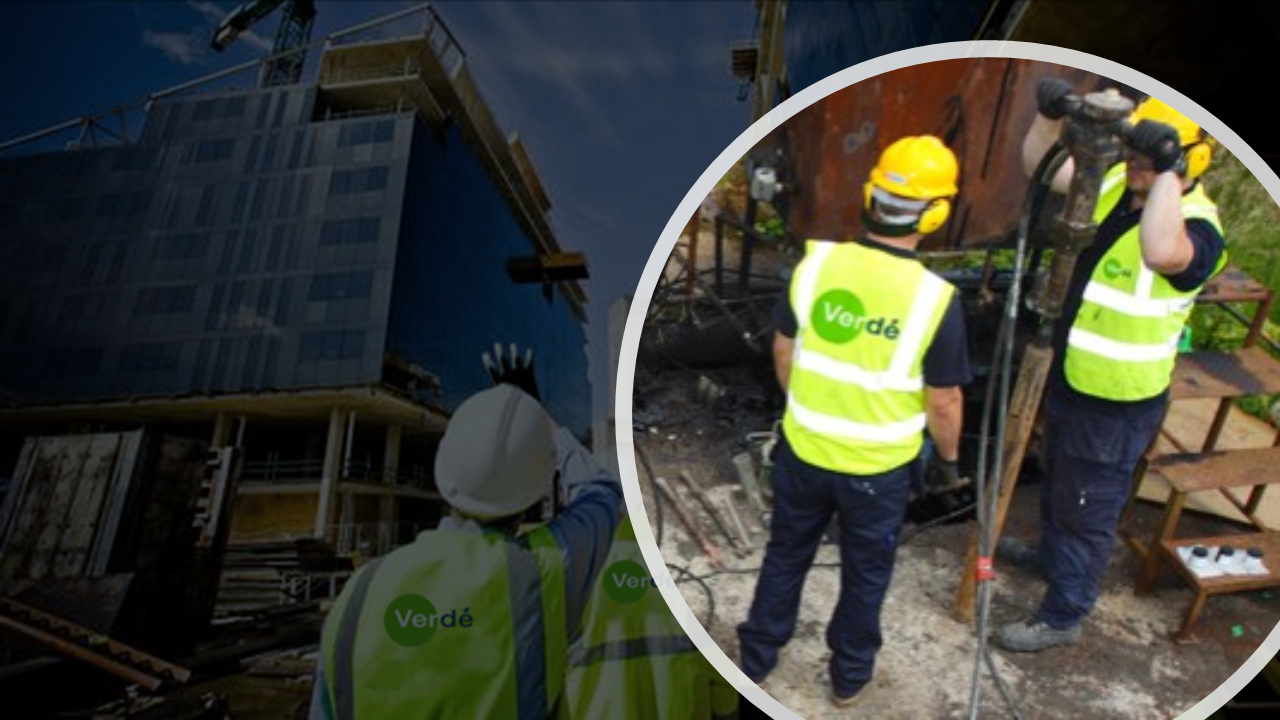 The construction industry is booming as Dublin recovers from the 2008 crash, according to the International Construction Market Survey 2018 produced by Turner & Townsend. Construction activity expanded 18 percent in 2017 with the office construction sector particularly showing signs of strength.

The Irish economy once again performed well in 2017, with GDP growth at 4.8 percent, supported by increasing domestic demand. Sustained growth has pushed unemployment down from 13 percent in 2014 to 6 percent in 2017. Despite concerns and uncertainty over the economic impact of Brexit, it has had no noticeable effect on construction.

The prospects remain bright for construction activity, which will benefit from government plans to boost foreign investment from manufacturing companies and increase exports. The government also plans to invest USD143bn as part of the National Development Plan 2018 – 2027, investing in the key areas of transport, education, health, residential and sustainability.