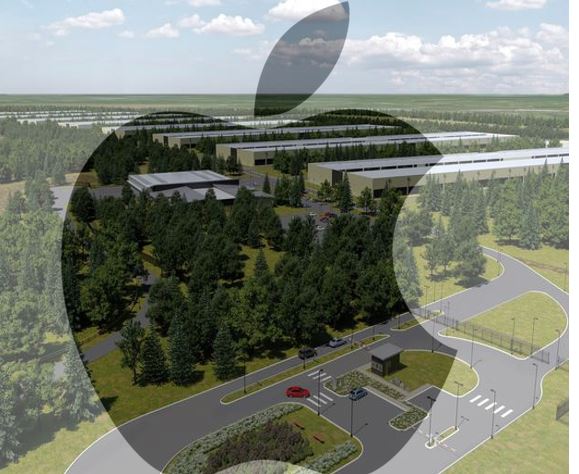 Fitzpatrick and Daly v An Bord Pleanála, Apple Distribution International, and the Minister for Housing, Planning and Local Government and the Attorney General [SC Appeal No. 157/2017]

On 11th April 2019, the Supreme Court decided to dismiss the appeal in the Apple data centre case. The Appellants had argued in the High Court and the Supreme Court that An Bord Pleanála (the Irish Planning Board) had failed to carry out an Environmental Impact Assessment (‘EIA’) of the proposed data centre development in accordance with the EIA Directive 2011/92/EU.

The Board’s EIA process was upheld by the High Court in a judgment delivered in October 2017, following a hearing in March 2017.  In April 2018 the Supreme Court decided to allow the appeal to be made. The hearing of that appeal took place at a special sitting of the Supreme Court in Galway on 6 March 2019.

The appeal centred on whether the Board was obliged as a matter of law to carry out an EIA of the entire masterplan of eight data centre halls and the substation development. In the alternative, it was argued that the Board was obliged, in the EIA of the single data centre hall, to also assess the likely environmental impacts arising from future phases of development as far as practically possible and that in this case the Board did not do so.

The Supreme Court upheld the High Court judgment and the Board’s approach to EIA. The Court held that:

The Appellants had urged the Supreme Court to make a reference to the Courts of Justice of the European Union (CJEU) for a clarification of what is required in these circumstances. The Court held that it was not necessary to make any reference to the CJEU, as the obligations under the EIA Directive are clear.

The Court was satisfied that there was no ‘project splitting’ to avoid the full rigours of EIA, nor was there a failure to carry out a cumulative impact assessment of the data centre hall with the proposed substation and grid connection development.

The Court was satisfied that each data centre hall development is ‘stand-alone’ in the sense that they are not functionally or legally interdependent. Each is subject to a requirement for planning permission, and each new development would be subject to EIA which would need to be both backward and forward looking, taking into account as far as practically possible, of future environmental impacts. It is possible that any one of those applications may be subject to refusal if it is considered that the environmental impacts are unacceptable. Therefore, whilst the first phase of development undoubtedly gives the developer a ‘foot in the door’ for future phases, the approval of such future phases will be subject to separate planning decisions and EIA.

This Judgment does not create any new law, but usefully confirms that the approach taken by the Board and planning authorities to date in similar multi-stage developments, such as road and rail projects, and housing and regeneration schemes, is correct and in accordance with EU law.