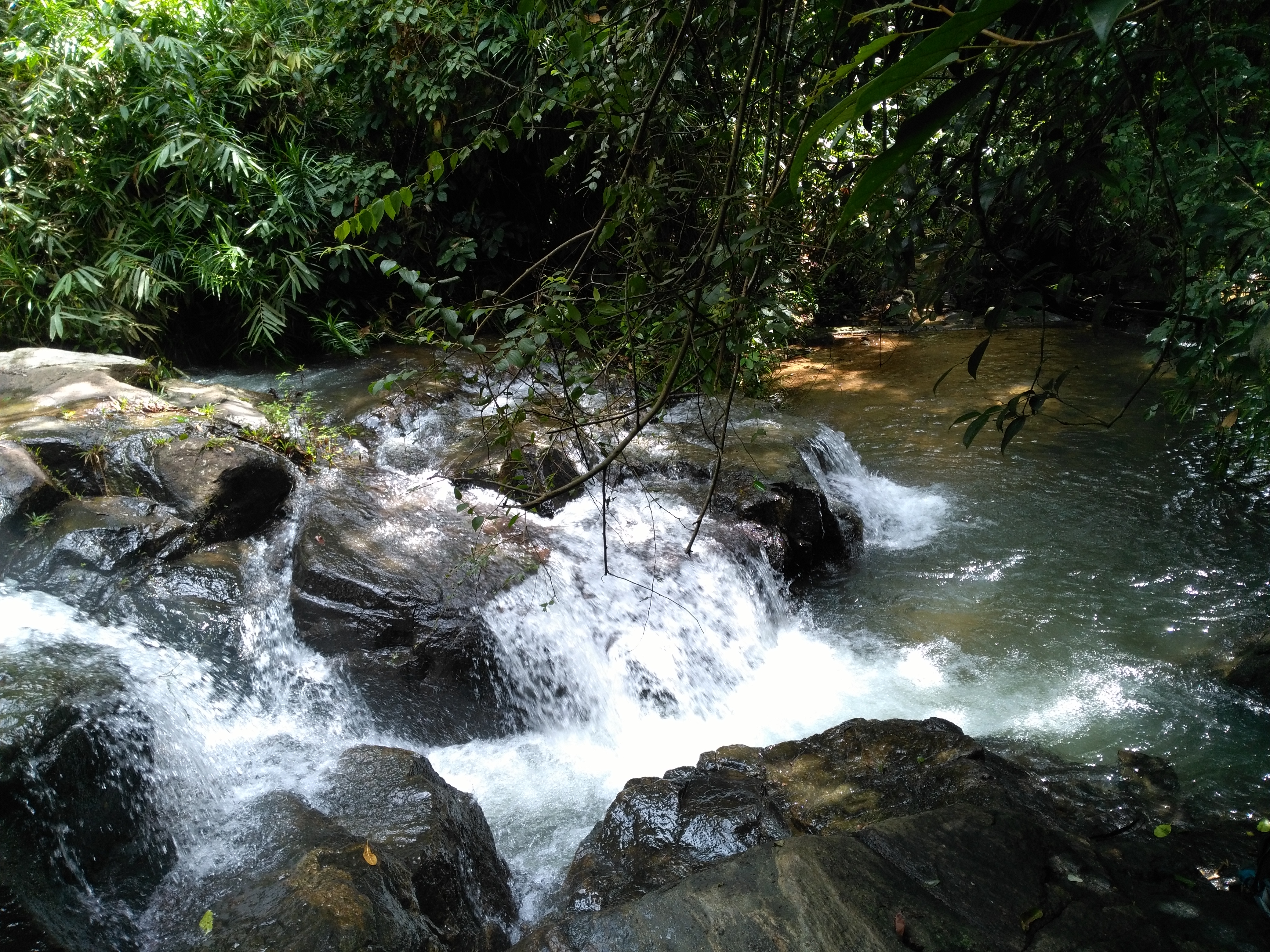 Small streams are crucial for clean water and biodiversity. `A new international research project led by UCD’s school of biology and environmental science wants to find ways to limit pollution and improve animal and plant life in this important ecosystem.  It is hard to believe but small streams make up about three-quarters of the length of the Irish river network. Of the 74,000km of river channels in Ireland, almost 57,000km are streams.

“I call them the capillaries of our landscape because they collect and distribute water. Water soaks into the land and forms drainage channels which feed down into rivers and lakes. Over 70 per cent of water is collected in small streams,” says Mary Kelly-Quinn, lead researcher on an EPA-funded project on how to improve water quality and biodiversity in our small stream network.  The World Wildlife Fund’s Living Planet Index found an 83 per decline in freshwater animal and plant life since the 1970s. That’s much faster than the decline on land or at sea. It’s so serious it could be considered a hidden disaster,” says Kelly-Quinn, associate professor at the school of biology and environmental science.

Run-off from agricultural fertilisers, pesticides and slurry and sediment from soil erosion are the dominant pollutants in small streams across Ireland.

“The number of contaminants is increasing in water in the 21st century – for example from culverts when roads are built – but we now know a lot more about the risks and how to address them,” says Kelly-Quinn.

The SSNet research project, which is the first large study of small streams in Ireland, will investigate exactly where pollutants are entering the water courses and will work with landowners to prevent this happening.  “We don’t fully know the current state of small streams in Ireland, which is one of the reasons we are doing this research. But we do know that some plant and animal species are only found in small streams, and protecting them is crucial to re-populate areas further downstream which have been impacted by pollution or habitat degradation,” says Kelly-Quinn.  For example, the threat to the spawning grounds of brown trout and salmon in small streams impacts on the numbers of these fish further downstream. “We also know that climate change will bring changes in temperature and high-flow events, which will put more pressures on fresh water,” says Kelly-Quinn. “The EPA catchments unit has a better understanding of the pathways pollutants use to reach rivers and lakes, but point sources from waste-water treatment plants are easier to address that diffuse pollution from general run-off.”

As well as pollution from agricultural run-off, small streams are also vulnerable to pollution from septic tanks and small rural water treatment plants.  In the summer months of 2019, researchers on the six-person team – including PhD students, Ed Cox and Sinead Hogan from the school of biology and environmental science at UCD – sampled water in 80 locations around Ireland and the results are currently being analysed.  Researchers plan to work with the Local Authority Water Programme (LAWPRO) to encourage citizen scientist involvement in monitoring small streams throughout Ireland.

Dr Fran Igoe, southern regional co-ordinator with LAWPRO, says that members of the public interested in getting involved with be trained to carry out water monitoring. “Working with our partners we will have training programmes for data collection so that people can understand where the water quality issues are, particularly in unmonitored areas. The key is that local people can become part of the solution, where problems are identified”

In certain parts of the country, such as along the river Nore (Nore VISION led by four Leader companies) and the Blackwater river in north Cork (Duhallow Farming for the Bluedot EIP led by IRD Duhallow), LAWPRO works with local farmers and communities to monitor the water quality in their areas.  The farming advisory body Teagasc has been running a freshwater monitoring programme on farms for 10 years. Per-Erik Mellander, who is the lead scientist on the Agricultural Catchments Programme, says over 300 farmers in six small river catchments are involved with the programme.  “We monitor the concentration of nutrients every 10 minutes so we aren’t missing anything, and these sites have been chosen to represent intensive agricultural practices across different soil types, bed rocks and weather patterns.”  Mellander says that understanding levels of pollution in streams is complex.  “The water quality is worsening in some catchments and it may look like mitigation measures aren’t working but the weather can be the cause. Similarly, improvements in water quality can be because rain dilutes nutrients from agricultural sources. Everything is confounded by the intensification of weather patterns and extreme weather events,” says Mellander.

Teagasc also provides formal and informal training to farmers on water quality and biodiversity, which has ratcheted up significantly in the last year.  “The emphasis is on ‘breaking the pathway’ to prevent nutrients from entering water,” says Edward Burgess from the Teagasc Agricultural Catchments Programme.  “Farmers managing land vulnerable to nitrate leaching visit a catchment where nitrates are problematic, and those from phosphorous-risky sites meet on catchments prone to phosphorous run-off. Keeping the discussion local, relevant and applicable to the land being managed by the participants is crucial to having a good and engaging discussion,” says Burgess.  “These meetings typically last for three hours, and finish with carrying out a ‘kick sample’ and showing the diversity and quantity of macro-invertebrates living in the bed of small streams. The groups find this very interesting, and are usually very surprised with the biodiversity living in small streams flowing through the land that they are managing,” says Burgess.

The international marketing of Irish dairy produce from environmentally sustainable grass-based farming systems has increased farmers interest and engagement in water quality issues, according to Burgess.  Advice and recommendations to farmers ranges from having riparian [trees and vegetation] margins along streams, putting up fencing to stop cattle gaining access to streams, making sure troughs and feeders are kept far from water courses in fields as well as better use of fertilisers and slurries and better yard management.  On a broader level, Kelly-Quinn believes it is important for everyone to make links between the protection of streams with the protection of the water we drink. “Most of us take for granted the water that flows from taps in our homes without giving thought to the source of that water and the importance of protecting it from pollution. In effect, there is a disconnect between tap and source.”

Verde Environmental Consultants have built a team of water resource assessment specialists who are focused on delivering quality hydrogeological services to our clients in industry, such as: