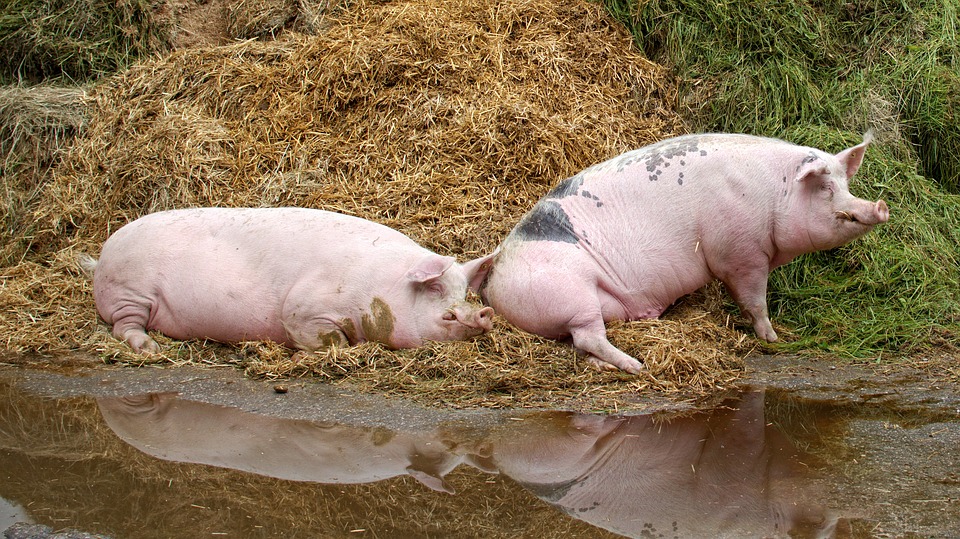 The State has requested Donegal County Council to undertake a transboundary public consultation due to concerns raised by environmentalists over potential cross-border emissions from a proposed pig farm in Co Derry.

The Department of Housing made the request after Friends of the Irish Environment (FiE) notified it earlier this year that ammonia emissions from a proposed pig farm in Limavady were “likely to cause a significant adverse transboundary impact”. FiE was largely concerned that the proposed method of disposal of all slurry and wastewater generated at the piggery is to be land spread, raising the potential for ammonia to become airborne and travel over long distances.

As such, the environmental charity indicated that the Department, as the Irish point of contact for the UN Espoo Convention, must take action as required under the Convention.  The Convention sets out the obligations of parties to notify and consult each other on all major projects under consideration likely to have a significant environmental impact across state boundaries.

On foot of FIE’s complaint, the Irish authorities sought clarification on the matter from the Department for Infrastructure in the North, with the Causeway Coast and Glens Borough Council then tasked with re-examining the planning application.

In October, the council informed the Department of Housing that there was potential for ammonia to become airborne and travel over long distances in the atmosphere.  The local authority also outlined additional concern that there is the potential for impact on the nearby Lough Foyle between counties Donegal and Derry via the two slurry stores included in the project plans.  In this light, the local authority wrote that there is likely to be a significant effect on the environment in the Republic of Ireland as a result of the proposed development due to existing levels of ammonia in Ireland.

The Planning Authority has requested an addendum to the environmental statement carried out for the proposed development and is currently awaiting a response from the applicant.  FiE Director Tony Lowes welcomed the acknowledgement that emissions “do not respect national boundaries” and that this knowledge should have “far reaching implications” for project that could lead to the intensification of agriculture on either side of the border.  FIE has also appealed the Department’s instructions to notify only Donegal County Council of the consultation requirement as it says that piggery emissions will impact the entire country. The group also provided the Department with a list of 23 similar applications that are currently awaiting approval in the North for which transboundary impacts should be assessed.

Critical levels of ammonia – 93 per cent of which come from agriculture in the North – have been recorded at the majority of protected sites and other priority habitats in Northern Ireland.  Over 100 farm planning applications were held up in Northern Irish this year so that ammonia levels could be assessed by the Northern Ireland Environment Agency (NIEA).

Ireland’s ammonia emissions have increased since 2011 and were 0.6 per cent above the 2010 National Emissions Ceiling of 116,000 tonnes in 2016.  According to the Environmental Protection Agency, the watchdog’s projections indicated that this was likely to occur “for some time” as animal numbers continued to rise.  The agriculture sector accounts for virtually all of Ireland’s ammonia emissions via the spreading of animal manure and nitrogen fertiliser.

Verde Environmental Consultants have many years experience working with clients to gather information required by licensing and permitting authorities, from initial discussions and licence scoping with the Environmental Protection Agency (EPA), through to completion of application form and compilation of necessary assessments.

Our experience and knowledge of licence requirements and technical expertise ensures you achieve and maintain legal compliance with your licence or permit application.  All documentation, drawings and monitoring are carried out using our specialist in-house team and equipment. We engage with the Local Authority on behalf of the client, handling all stages of the permitting process though to Permit issue.

Click here to see the Licensing and Permitting services we provide.