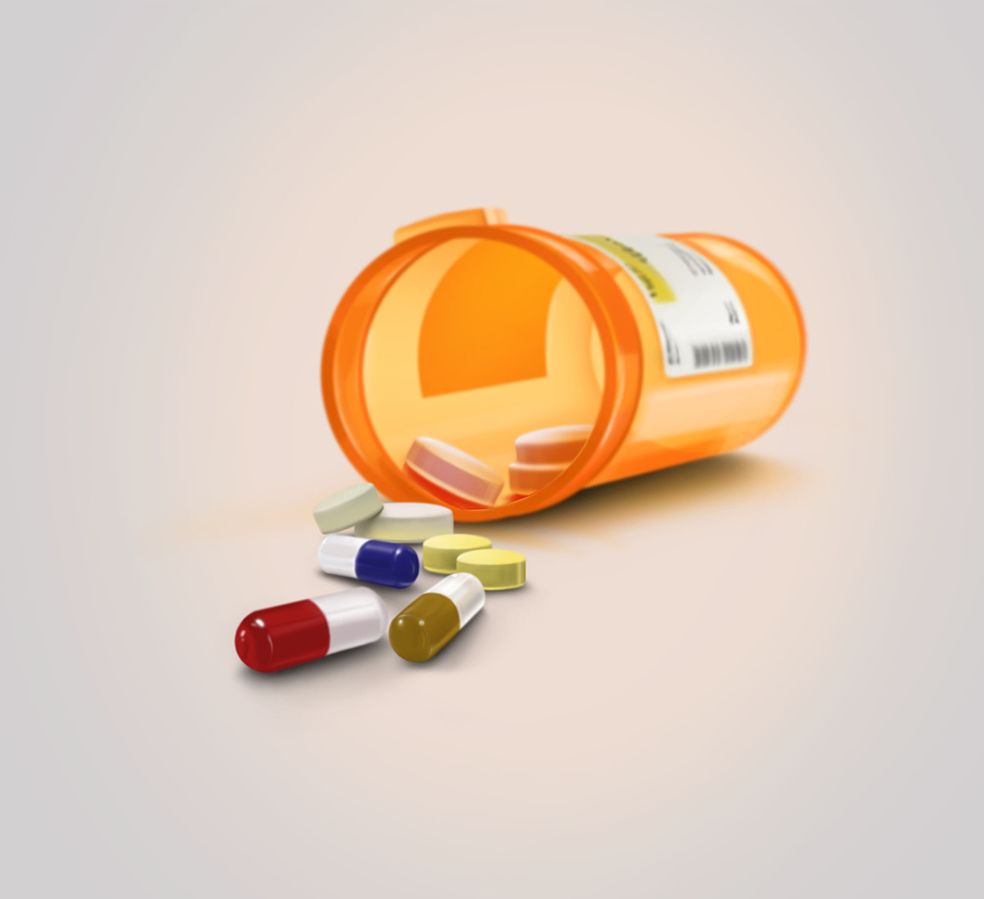 A new Scottish health project aims to tackle potential harm caused to the environment by pharmaceuticals.  An estimated 100 million treatments are prescribed every year in Scotland.  After a pill passes through a person’s body, some of its compounds reach rivers, lochs and the sea because waste water plants cannot filter them out.  While the project team say there is no evidence of a risk to the public, they warn of possible threats to marine wildlife.

The One Health Breakthrough Partnership has been set up to investigate the scale of the problem in Scotland, indentify “greener” pharmaceuticals and ways of reducing the amount of compounds reaching natural watercourses.  These potential solutions include using bark, or grain left as a by-product of the whisky distilling industry, to absorb the material from waste water.

The project is examining the issue in detail in a pilot at Wick’s Caithness General Hospital. This work has already given an award from international charity, the Alliance for Water Stewardship.  NHS Highland, the University of the Highlands and Islands’ Environmental Research Institute in Thurso, Glasgow Caledonian University and Scottish Water are among the organisations working on the project.

Those involved say pharmaceuticals are an important part of modern healthcare, and stress there is no evidence material that reaches rivers, lochs and the sea pose a risk to human health.  But Prof Stuart Gibb, of the University of the Highlands and Islands, a project partner, said studies have suggested threats to wildlife.  He said research in North America had found some pharmaceutical compounds causing changes to the development of sexual organs in male fish.  Prof Gibb told BBC Radio Scotland’s Brainwaves programme: “This is not pollution by a conventional route.  “These drugs are simply doing what we’ve chosen them to do. It’s just that they are working in the wrong place on the wrong species.”

Dr Karin Helwig, a lecturer at Glasgow Caledonian University, added: “There is still quite a lot we don’t know about how the drugs behave in rivers, lochs and the sea, how long does it take for them to break down or do they not break down at all.”

Assessments made as part of the work at Caithness General to look for eight different pharmaceuticals in waste water from the hospital found seven of them.  Scottish Water said waste water treatment plant processes have been successful in filtering out some compounds, but not others before the treated water is discharged as effluent.

In Scotland, about £1.8bn is spent on pharmaceuticals, everything from painkillers to hospital-prescribed cancer drugs, according to Sharon Pfleger, consultant in pharmaceutical public health for NHS Highland.  She said the NHS seeks to use the “most clinically effective, safest and cost effective” treatments.  But she said there were “gaps” in knowledge about what effect they later have in the environment.  In the future it might be possible to design drugs that would have no impact on the environment, she added.

The Scottish government has welcomed the work being done in the Highlands.  A spokesman said: “NHS Highland has shared its work with other health boards with a key aim of reducing unwarranted variation in the medicines prescribed in different parts of the country.”  He added: “We can all reduce the impact of medicines on the environment by only ordering medicines when needed and returning all unused and expired medicines to a community pharmacy to be disposed of appropriately.”

We provide in-house expertise in the main Environmental Impact Assessment (EIA) disciplines and strategic partnerships enables us to efficiently project manage the EIA process, including: