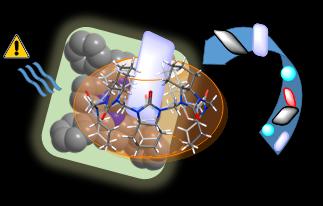 Scientists from five European countries have joined forces to develop next-generation ‘chemical noses’ to remove industrial pollutants from the environment. The European Commission allocated 2.9 million euros to finance the Horizon2020 FET-OPEN project INITIO that will bring together researchers from TalTech and five other universities as well as experts from an Interspectrum OÜ operating in Estonia and an Italian company in an international research project.

The supramolecular chemistry research group of the School of Science of Tallinn University of Technology has, for five years, been engaged in building new-generation receptor-molecules that would detect and send signals on pesticides and other industrial pollutants hazardous to the environment. Such smart ‘electronic-nose-devices’ would allow harmful toxins to be removed before their release into the environment.

The head of the supramolecular chemistry research group, Professor Riina Aav says, “Dealing with pollutants in the environment is becoming an ever-increasing problem. One relatively unknown reason for this is that many agricultural pesticides and pharmaceutical drugs that enter the environment are ‘chiral’, which means they exist in two non-superimposable forms (like left and right hands). This molecular quirk makes it difficult for the pollution control technologies to identify and remove many of these pollutants and this cannot be achieved by traditional methods for analysis.”

‘Chirality’ of substances also has an impact on the environment whereto they are released. For example, one of their forms may be more toxic than the other and the chirality of the molecules may directly affect their environmental degradation. Chiral pollutants are found in pesticides, herbicides, fungicides, freon substitutes, dyes, antibiotics and many other drugs. In most cases we have no idea about their environmental impact.

The collaborating INITIO consortium will address this major issue by first engineering molecules that act as receptors – that recognize specific pollutants – and then integrate them with smart nanostructures to create devices that can be deployed directly in the field to detect and destroy the pollutants. These devices will essentially function as ‘chemical noses’ by sniffing out the specific industrial pollutants, thus facilitating their removal and destruction.

Our research group will build the receptor-molecules for these chemical noses. We will make container molecules, the ‘hemicucurbiturils’, which were recently developed in the project funded by Estonian Research Council. Our researchers will also build chiral molecular systems with recognition and signaling functions to flag the presence of specific pollutants, e.g. through changing colour,” Professor Aav says.

The collaborative project will end in 2021 and the ultimate goal of the project is to develop a much more effective technology for cleaning the environment. 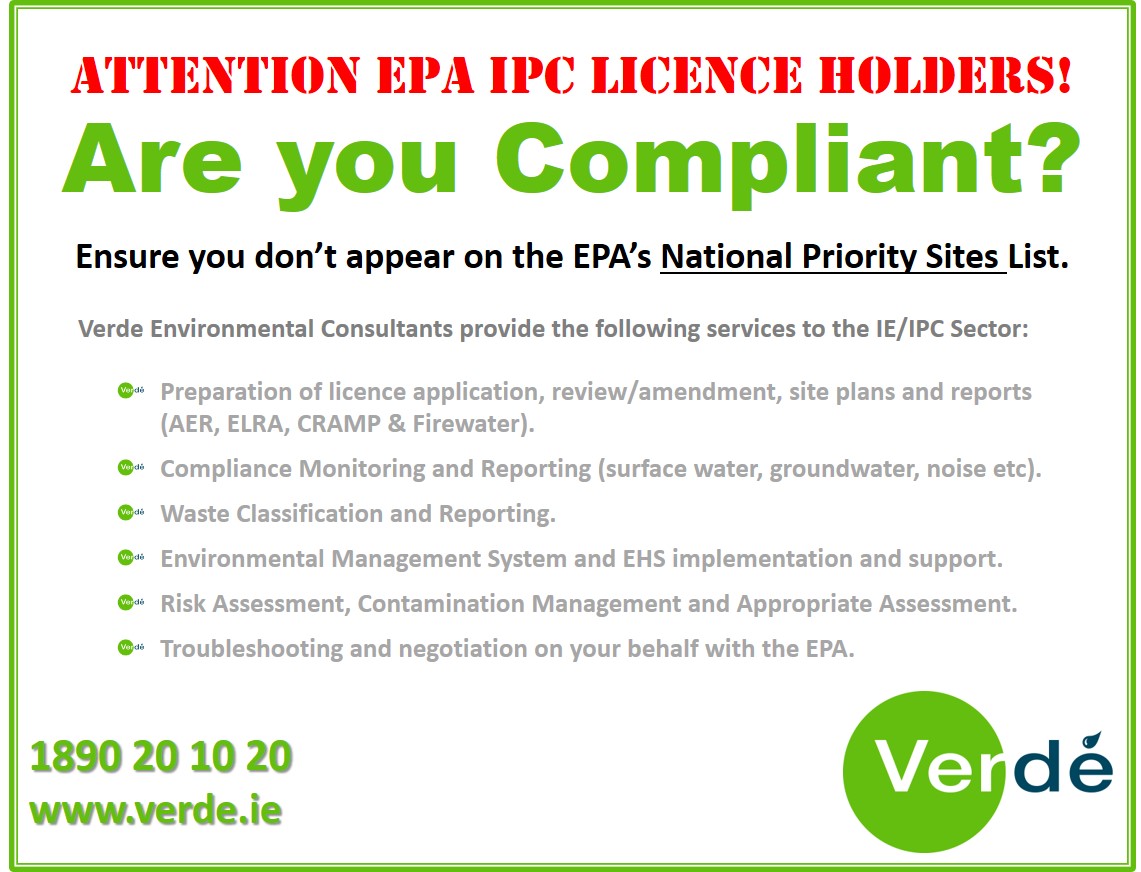