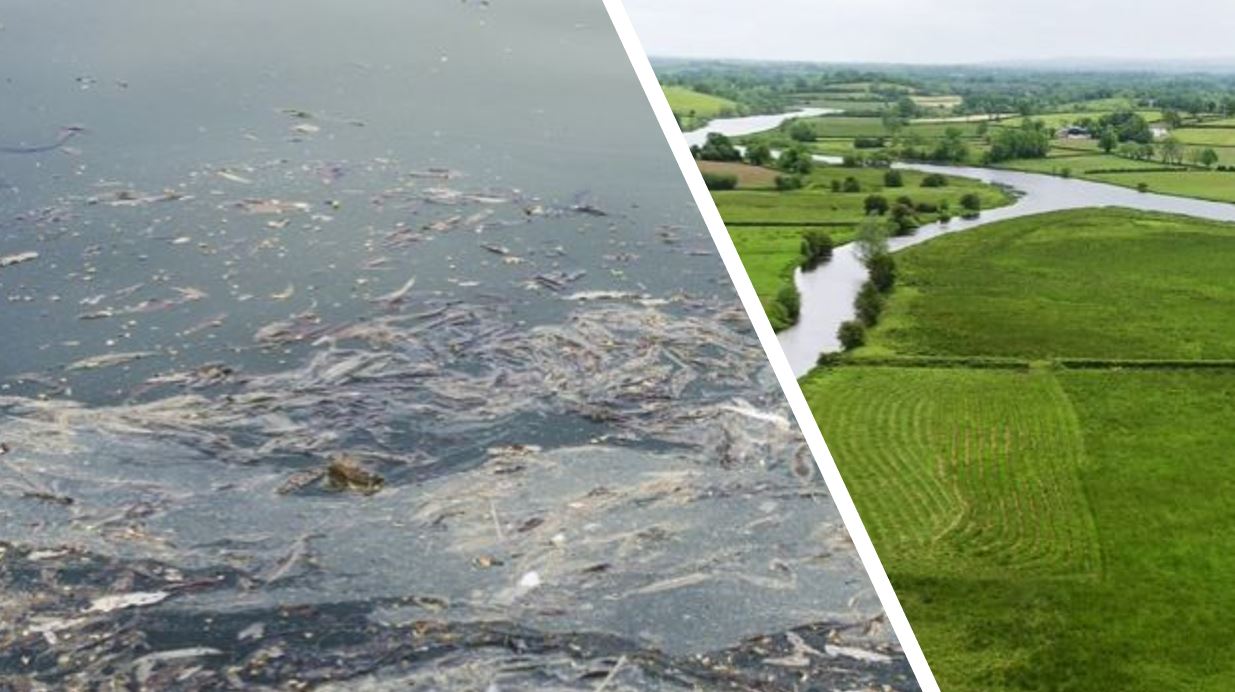 Ambitious targets for cleaning up Northern Ireland’s rivers will be very difficult to meet, according to a former government scientist.

Bob Foy said it would be hard to improve water quality in many of the 450 rivers in Northern Ireland.

Fewer than one in three are in good or high condition under a mandatory EU framework.  Mr Foy, who spent 40 years working on water quality, says getting the rest to that status will be challenging.  “We’re not really coming close to getting that one third of streams and rivers in good condition up to say two thirds.  “We’re a bit away from that yet and I’m not sure there’s been a huge amount of progress in the past few years in getting that way,” he said.

Waterways in the north west are in the best condition with almost half at a good or better standard.  Mr Foy was speaking to BBC News NI as part of a series of reports focusing on the environment.  He said there had been some improvements in water quality over the last 15 years with less farm pollution and better wastewater treatment.  But he said there was a “residual problem” with nutrients in the earth linked to decades of intensification of agriculture.

Mr Foy said phosphorus in livestock slurry bound itself to soil particles and slowly leached into waterways over the years.  It is a nutrient that encourages algal growth and upsets the delicate balance of river life by reducing oxygen levels and affecting invertebrates and fish.  “The modelling would suggest that you’re supposed to take out large amounts of the landscape from agriculture and put it into non-intensive land uses like forestry” Mr Foy said.  “But that to me seems to be unacceptable to the people who live in the countryside. We have a living countryside which supports communities and it’s how to get that balance between the two.”

The targets for water quality in the rivers are contained in six-year river basin management plans and progress is due to be reported to the EU again in 2021.  A mid-point review, published in 2018, showed a slight deterioration in overall condition of the rivers.

Recent environmental indicators noted as a “cause for concern” that there had been signs of a “sustained upward trend” in phosphorus concentrations in 93 monitored rivers since 2012.