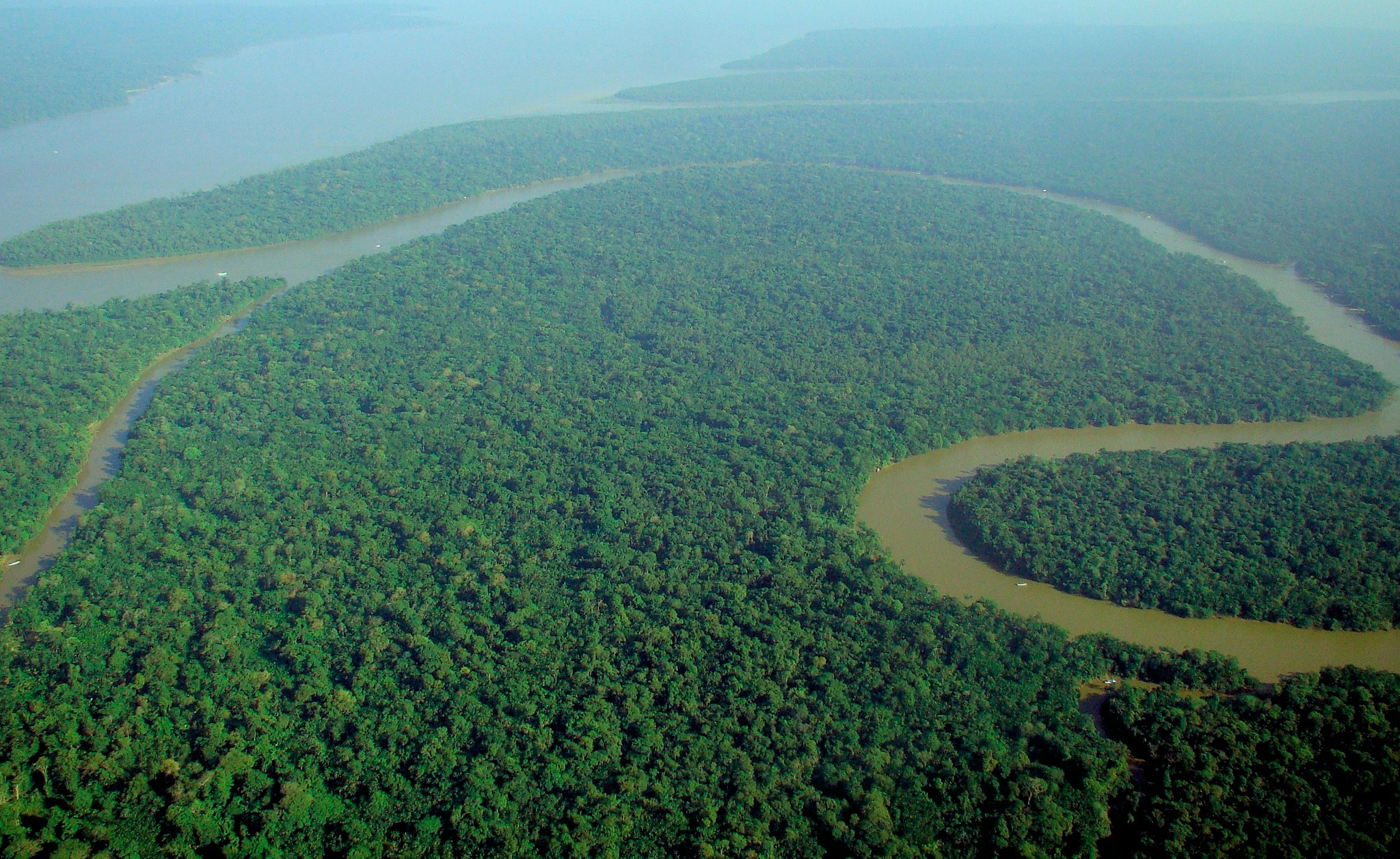 Wealthy nations could be asked to make significant financial contributions to biodiverse countries such as Brazil under proposals put forward during talks on a global agreement, during a meeting of the Convention on Biological Diversity (CBD) in Rome last week, to halt and reverse biodiversity decline.  Paying countries with life-sustaining ecosystems such as the Amazon rainforest billions of pounds a year for the services those ecosystems provide for the world was proposed during negotiations on a Paris-style UN agreement on nature.  Conservationists hope the eventual agreement will provide an accessible, science-based global goal on biodiversity loss, equivalent to targets to limit global heating, following warnings from scientists that humans are driving the sixth mass extinction event in Earth’s history.

Delegates from more than 140 countries were responding for the first time to a draft 20-point agreement that includes proposals to protect almost a third of the world’s oceans and land and reduce pollution from plastic waste and excess nutrients by 50%.

During the talks at the Food and Agriculture Organization headquarters in Rome, several African and Latin American countries expressed the need for financial support to protect life-supporting ecosystems and develop mechanisms to share profits from discoveries linked to their genetic resources, such as new drugs.

The negotiating team for Brazil, led by Leonardo Cleaver de Athayde, was particularly robust about the need for financial payments for ecosystem services.  Small-scale schemes to protect ecosystems already exist under the UN climate convention, with countries with large forests receiving payments to reduce emissions from deforestation and degradation.  When asked whether obtaining sufficient financial backing from developed nations for so-called mega biodiverse countries would be the key sticking point in the agreement, senior UN officials cautioned that negotiations were ongoing but said the targets would not be implemented without resources.

Countries with high biodiversity include China, Colombia, the Democratic Republic of the Congo and India, according to various definitions. The payments would support poorer countries with high biodiversity to help conserve life-supporting ecosystems.  This week’s talks had been scheduled to be held in the Chinese city of Kunming, and governments are expected to adopt the agreement at a summit there in October, replacing targets for the previous decade that countries largely failed to meet.  The negotiations were moved to Rome following the outbreak of the new coronavirus, and the Chinese delegation was not able to attend due to quarantine measures. The planned Kunming agreement has been highlighted as the first time China is taking the lead on environmental global issues, and UN officials said officials had been in contact from afar.

Another co-chair, Basile van Havre, said: “In terms of China’s engagement with the discussions, I don’t know how many hundreds of WeChat messages I’ve exchanged with Beijing and the delegation here. Their team were up during our schedule, listening and engaging.”  Despite warm words from some negotiators, many NGOs expressed disappointment with the ambition of the talks and the level of urgency following the first round of negotiations.  Marco Lambertini, the director general of WWF International, said: “Our relationship with nature is dangerously unbalanced. One million species are threatened with extinction and the way we currently produce and consume is risking irreparable damage to the very natural systems that underpin human wellbeing and prosperity, from forests to oceans and river systems. With science and society calling for urgent action on nature, alongside climate, it is disappointing to see limited ambition and leadership displayed by countries in Rome. The world must not miss the chance this year’s UN talks provide to secure a Paris-style agreement for nature that includes a clear 2030 set of science-based and measurable goals and targets. It will now be critical that countries step up to the challenge in the next round of negotiations and ensure the draft agreement arrives in Kunming with the necessary ambition to deliver a nature-positive world by the end of the decade.”

At the World Economic Forum at the start of this year, biodiversity loss was highlighted as the third biggest risk to the world in terms of likelihood and severity.

The next round of formal negotiations will be held in Cali, Colombia, in July.