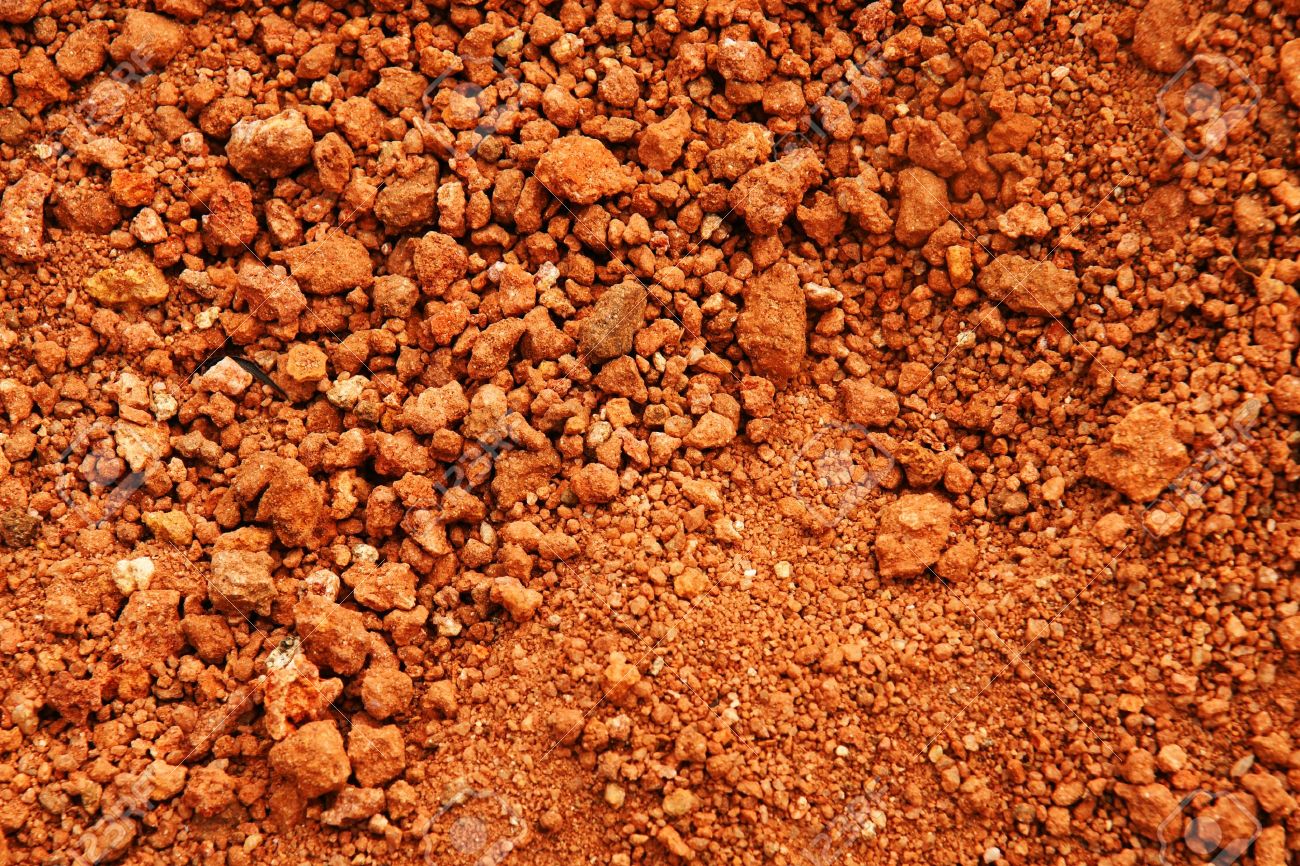 On a soil waste classification project on a Basalt Quarry site in Northern Ireland, we came across red laterite soil.  This is a soil and rock type rich in iron and aluminium, and is commonly considered to have formed in hot and wet tropical areas. The majority of the land area containing laterites is between the tropics of Cancer and Capricorn and although Ireland is located in the Temperate Zone, during the Devonian Period, Ireland was located on landmass in which the climate was semi-arid with seasonal rainfall.  Nearly all laterites are of rusty-red coloration, because of high iron oxide content. They develop by intensive and long-lasting weathering of the underlying parent rock. Tropical weathering (laterization) is a prolonged process of chemical weathering which produces a wide variety in the thickness, grade, chemistry and ore mineralogy of the resulting soils.