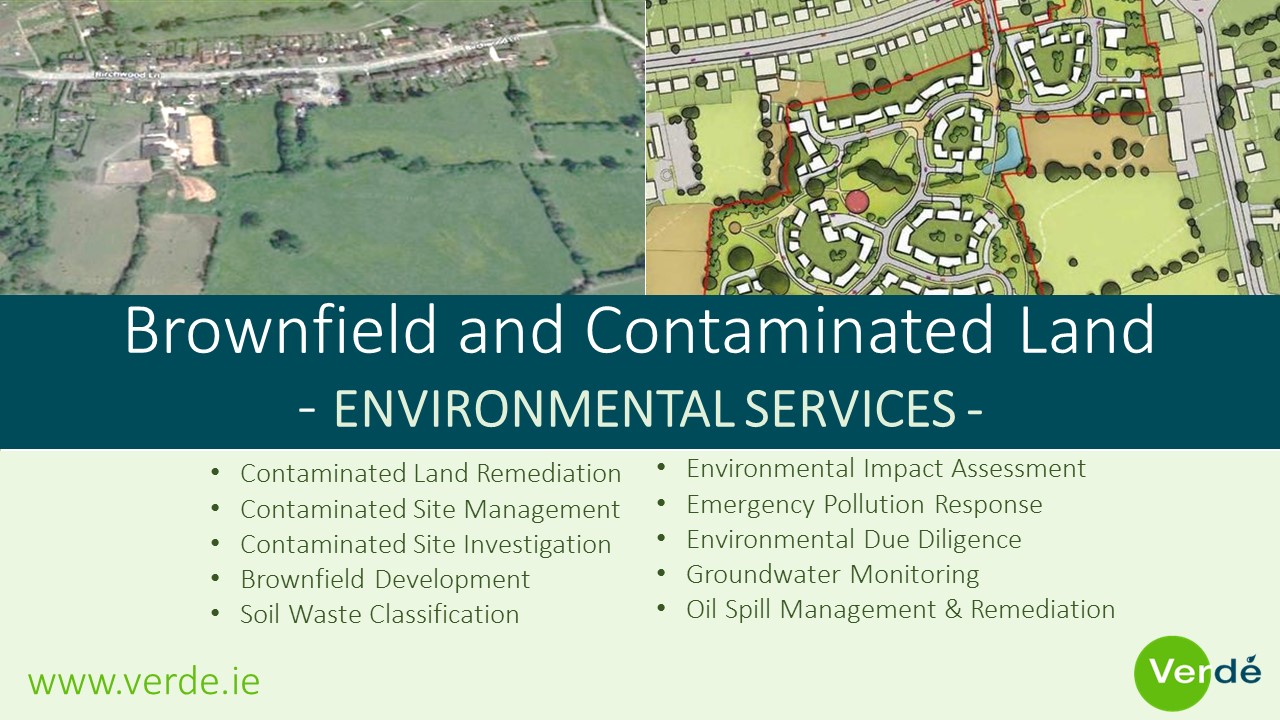 Engineers clearing a proposed Derbyshire housing site contaminated with industrial waste would have to wear protective clothing and masks.  They would also be advised not to let the soil they would be removing touch their skin.  It’s because of a legacy of the dumping of harmful industrial waste products at the site at Somercotes, including poisonous and cancer-causing chemicals.

But a developer insists that homes can still be built safely on the site, if it is properly cleared.  The plans, from Bernard Swain, would see homes built on land near two former and two existing landfills in Somercotes.  The area has been used as agricultural land, but it was formerly a brownfield site.  Residents in Somercotes have been highlighting concerns over contamination in the area for 40 years.

Reports submitted by the applicant to Amber Valley Borough Council, say: “There is evidence of shallow coal workings and former mine shaft entries on site, plus there are two former landfill sites within 500 metres of the site.  An investigation has been undertaken which has investigated these potential sources of contamination and ground instability and identified that proposed residential development of the site poses a risk to end users or the environment.  However, if recommendations are carried out to mitigate or remove all hazards, the site can be made suitable for the proposed use.”

They believe that nobody really knows what may have leaked into the ground on the site, off Birchwood Lane, near Nether Farm, and what potential harm any chemicals could have caused to residents in the area.

Now, the potential risk to future occupants on the site, long-suspected by residents, has been confirmed by the applicant in his own planning reports.  The report says that there are two active landfills within 500 metres of the site, and two historic landfills, located 93 metres to the south east and another 141 metres to the north west.  These historic landfills, the report says, had accepted “industrial, inert, special and liquid sludge waste”.  Liquid sludge waste is the “semi-solid slurry” which is produced in the sewage treatment process.

The report says that there is potential harm to construction workers and residents from “inhalation of soil vapours and ground gas, ingestion of contaminated soil and contaminated vegetables, direct contact with soil and soil dust”.  There is also a risk of the “contamination leaching into water supply”.  The report says: “Possible sources of potential contamination include ‘made ground’ from former ground workings and contaminants from nearby landfill sites.  “Contaminants of concern are heavy metals, polycyclic aromatic hydrocarbons (PAHs), herbicides and pesticides. The risk from ground gas is possible.”  PAHs are leftovers from coal mining processes on the site.  They have “toxic, mutagenic and/or carcinogenic properties”.  The report also found “exceedances” of the harmful chemical dibenz[a,h]anthracene, which is an offshoot of smoke and oils.

To make the site safe for residents, the developer plans to remove large quantities of the contaminated top layers of soil.  Construction workers are advised not to allow the contaminated soil to touch their skin or to breath in fumes from the site.  They are also advised to wear overalls, gloves, and a dust/vapour mask. Wash facilities may also be provided.

Last June, the borough council granted permission to Mr Swain to build 200 homes at the site.  Former chairman of the planning committee, Councillor Norman Bull, had the casting vote to approve the plans.  Residents shouted “shame on you” as they left the council chamber.  Those plans are now subject of judicial review – with the outcome pending.  A planning report says: “The judicial review is solely to determine whether it was necessary for the council to consider further site investigations for contamination prior to determining the application.”

Now Mr Swain has submitted an exact duplicate of the stalled outline plans for 200 homes with the addition of further information on ground conditions, air quality and ecology.  If approved, the project would include 60 affordable homes (30 per cent), £738,819.90 towards 30 extra secondary places and 12 post-16 pupils at Swanwick Hall School.  It would also see money set aside for improvements to Riddings Park, including plans for a new BMX track and multi-use games area.

A report on the plans concludes: “It is considered that the proposals would have very significant economic benefits and substantial positive impacts in terms of the social objective of sustainability.  “They would also have positive impacts in terms of many of the aspects of the environmental objective of sustainability, i.e. ecological value, recreational value, managing flood risk and remediating ground stability and contamination.  The minor adverse impact upon the site’s historic environment should be balanced against these other environmental benefits.  On balance it is considered that the scheme has a positive impact in terms of environmental sustainability.  It is considered that there are no adverse impacts which significantly and demonstrably outweigh the benefits of the proposals.”

Knowledge of the latest laws and guidelines allows the feasibility of our client’s property for redevelopment to be assessed properly. Our approach is to work with clients to mitigate potential liabilities. Based on our evaluation and expertise, clients are able to make informed decisions regarding their property.

Verde specialises in producing solutions that are both practical and cost-efficient. We aim to design a site-specific assessment and remedial programme, to meet a client’s business needs whilst still fulfilling the requirements of regulators.