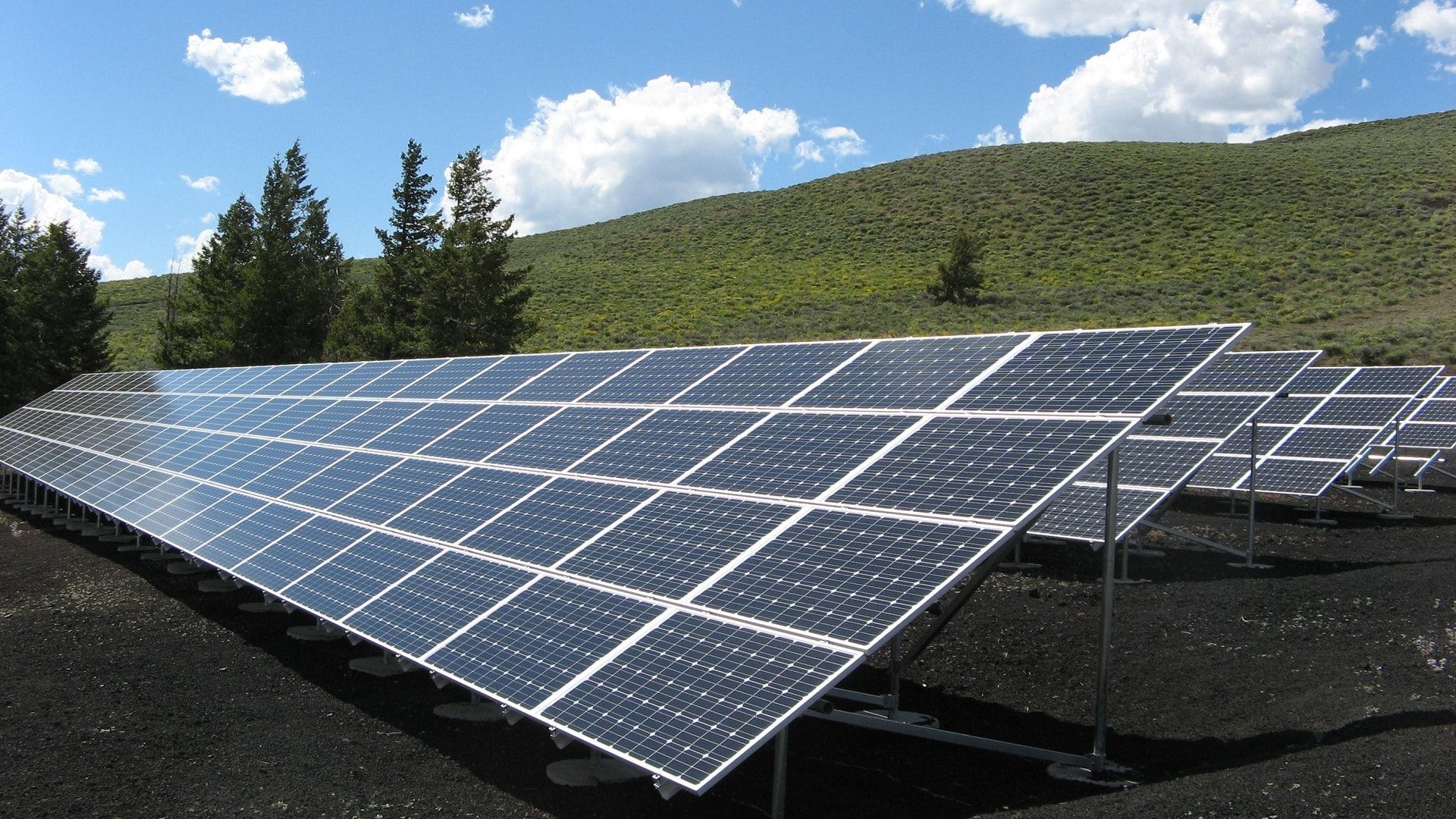 Carlow County Council refused permission on the grounds that the overall size and scale of the development would be contrary to the energy policy of the Carlow County Development Plan 2015-2021. The size would span over 127ha, with it having the maximum capacity of up to 95MW.

According to the council documents, the proposed development would be contrary to “proper planning and sustainable development of the area”.

Development Contrary To ‘Protection Of Habitats’

According to the development plan, it is inherent to “support the protection of habitats and species covered by the EU Habitats Directive”.  Furthermore, the council states it is policy to “only authorise development after the competent authority has ascertained, based on scientific evidence that the plan or project will not give rise to significant adverse direct, indirect or secondary effects on the integrity of any European site”.

The council determined that based on the information that was submitted by the company, it is not satisfied that the applicant has “fully demonstrated that the proposed development would not give rise to ecological impacts and would not significantly affect the River Barrow and River Nore SAC and its conservation efforts”.

Permission was sought for the solar farm, which would connect to the national grid, with an operational lifespan of 35 years.

The company has lodged a planning appeal with An Bord Pleanála.

Verde Environmental Consultants can provide a wide range of environmental services to Planners such as: