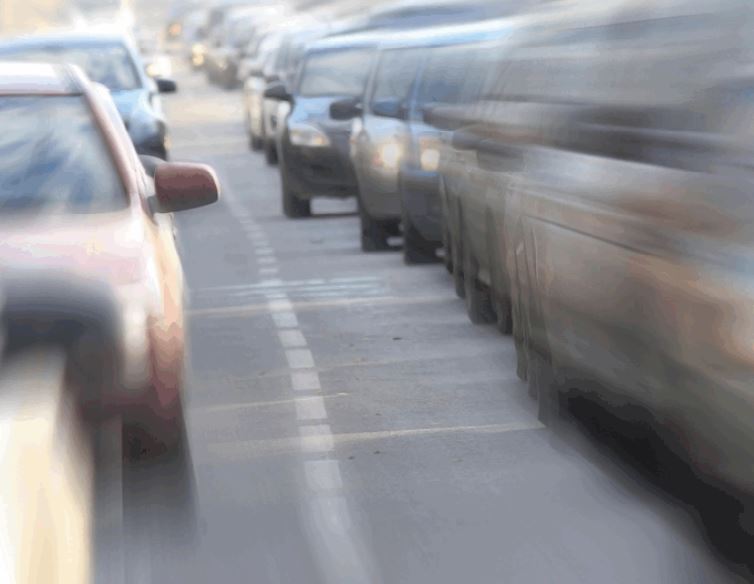 The High Court has granted a campaign group in Meath permission to challenge a planning decision for a large housing estate just outside of Drogheda over traffic, noise, and air pollution concerns.

In May, An Bord Pleanála granted permission for Coreet Limited to develop the 250 dwelling complex in Bryanstown on the outskirts of Drogheda. The proposed development would also include a childcare facility, 363 car parking spaces, and 140 bicycle parking spaces.

The Protect East Meath group argues that both the developer and the Board failed to consider potential environmental impacts from extra traffic on the nearby village of Julianstown.  There are already more than 20,000 vehicles passing through the small village of just over 680 people on a daily basis, owing to its location along the commuter corridor from Drogheda to Dublin.

In December, Meath County Council sent a report to the Department of Transport and Transport Infrastructure Ireland outlining the need for a bypass to alleviate the impact of high traffic volume in the village that it said is “suffering from noise, pollution, and congestion”.

The group said that it is not against development with strong environmental protections in place, but that in this case assessments required under EU legislation were inadequate or not done at all.

European law requires detailed environmental assessments to be carried out on the effects of large developments including the potential effects on human health and air pollution.

The Board’s inspector said that a preliminary examination found that there is “no real likelihood of significant effects on the environment” from the development and, as such, decided that an assessment report was not necessary.  The planning authority did complete a screening for potential effects of the proposed development on the nearby river and estuarine protected nature sites, concluding that it would not be likely to have a significant effect.

Julianstown forms part of a series of villages along a popular route for commuters going to Dublin from Drogheda, with transport demand pressures increasing according to Meath County Council.  The commuter corridor between Drogheda and Dublin is forecast to see the highest growth in transport demand up to 2025, with the R132 passing through Julianstown offering the quickest route to the M1 motorway.  The Council report on the need for a bypass, released to the transparency campaign group Right To Know, states that the R132 is “not fit for purpose” due to the “constant high volumes of daytime traffic”.

Fred Logue, the solicitor for Protect East Meath, said that a submission on traffic and noise pollution made by the Julianstown and District Community Association “was effectively ignored” by the Board.  The submission, Mr Logue said, pointed out that there was already “chronic traffic congestion” on the main street of village that is likely causing “serious air pollution” and noise levels in excess of recommended environmental quality levels.   “Unfortunately this submission was effectively ignored and no consideration was given to the effects of the serious pollution on children in Whitecross national school or on residents who live and work in the village,” Mr Logue added.

Mr Logue pointed out that concerns about the serious health effects caused by heavy traffic are now well understood and it was a serious omission by the developer and An Bord Pleanála not to examine the consequences for Julianstown from increased traffic.  He said that if a proper environmental assessment was carried out, it would emerge that increased traffic in the village would lead to unacceptable pollution levels.