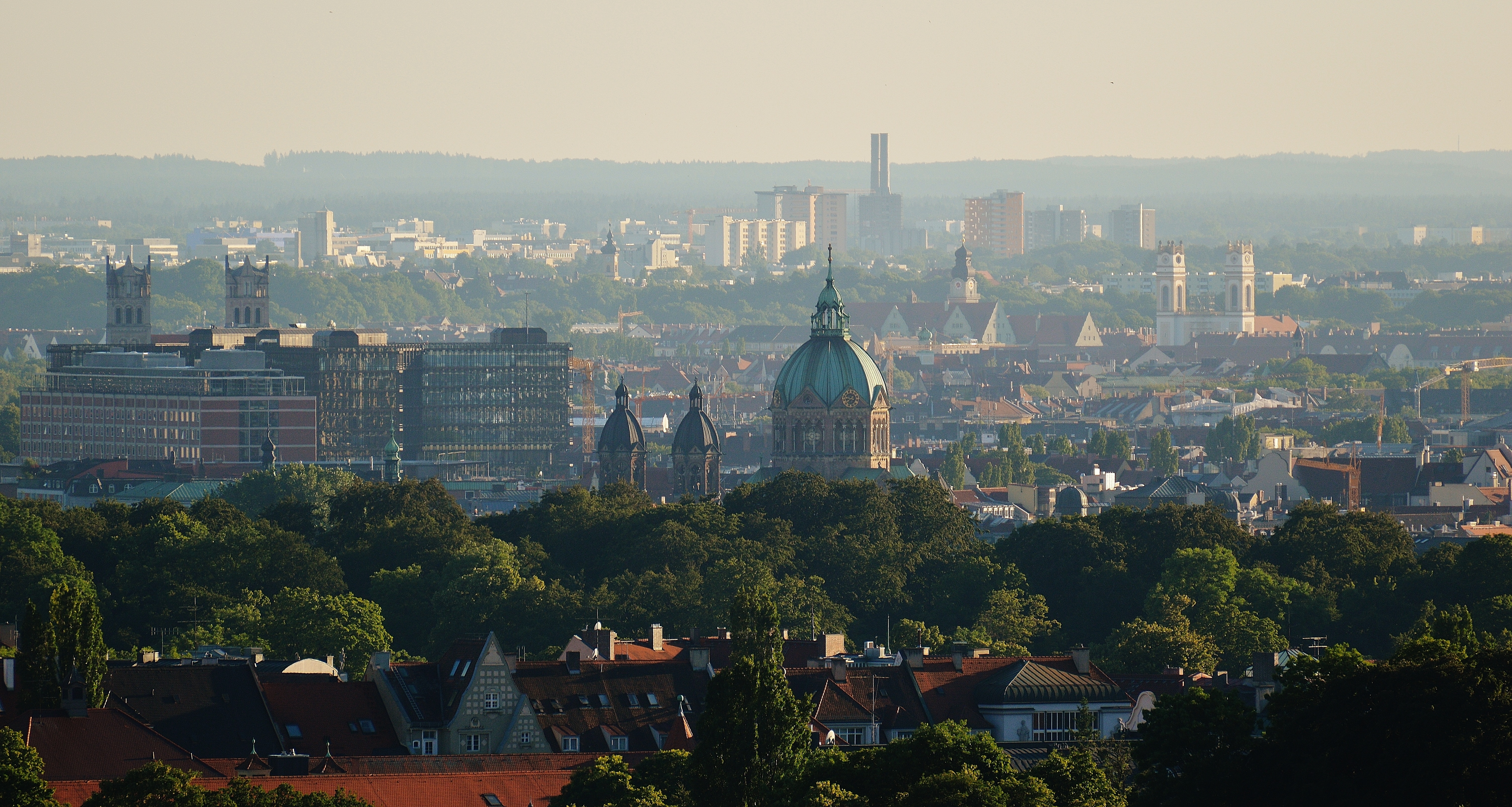 A four-week pilot project led by Siemens Mobility in Munich has successfully used rerouting technologies to cut carbon and nitrogen emissions in some of the city’s most congested areas.

While emissions reductions from the 1,600 cars monitored only amounted to 83 kilograms of carbon and 114 kilograms of nitrogen oxide, the company said scaling up the project to 20,000 cars could result in savings equivalent to planting more than an acre of forested land.  “By shaping connected mobility, we can not only improve the efficiency of transportation, but also its impact on the environment,” said Michael Peter, CEO of Siemens Mobility.

With an estimated 45 million cars on the road in Germany, the pilot could prove particularly significant for Munich, which has the second highest nitrogen levels in Germany, according to the country’s Federal Environment Ministry.  The Bavarian capital is also ranked among the most congested and a spokesperson for the City of Munich told Cities Today that “any measures that help make Munich’s air cleaner and healthier” were welcome.

The pilot, which utilised real-time air quality sensors provided by Hawa Dawa, showed that up to 40 percent of drivers were willing to contribute to reducing air pollution when provided with an alternative route and a financial incentive through ThinxNet’s IoT platform, ryd.  By participating in a competition that ran throughout the pilot, drivers could earn ryd points which can be transferred into items such as Amazon vouchers. Drivers also cut their combined travel distance by 663 kilometres.

The next step for the project will be to work with other European cities to develop their proof of concept and reduce congestion, air pollution, and healthcare costs. The European Commission has estimated healthcare costs linked to air pollution cost between £283 to £806 billion per year, with traffic as the largest contributor.