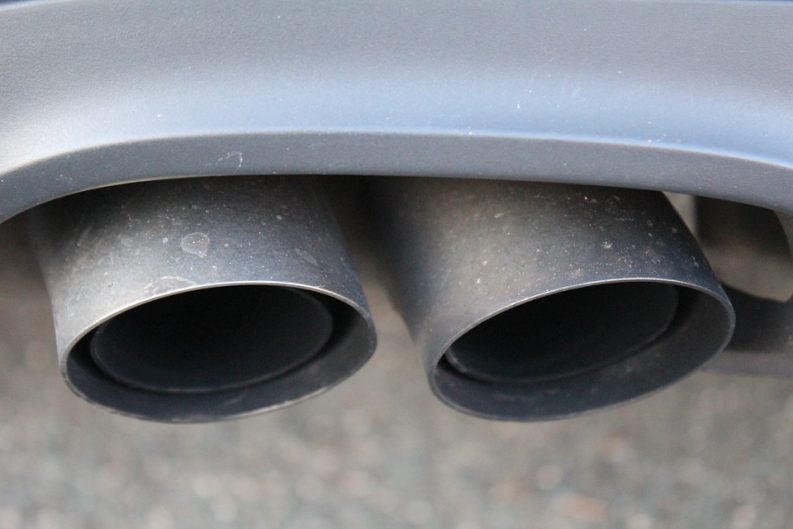 Hamburg has banned older model diesel vehicles from two major highways, becoming the first German city to do so.  Cars without the Euro 6 technology standards are now prohibited from driving through Hamburg’s artery roads, Stresemannstrasse and Max-Brauer-Allee.

The decision follows a Federal court ruling in February which legalised the prohibition of older diesel engines by local authorities.  A local resident and an environmental group sued the German port city over its air quality earlier this year. The recent restricted ban on diesel on Hamburg’s two main roads marks a major shift in Germany’s air quality policies.

Diesel engines are reportedly more efficient and emit less carbon dioxide than their petrol counterparts, but they also emit nitrogen oxide which triggers asthma and other serious lung ailments linked to urban smog.  Ugo Taddei, an environmental lawyer at ClientEarth, welcomed the Government’s recent decision. “We believe this will trigger a domino effect in Germany,” Mr Taddei told The New York Times.  The restricted nature of the limitation, however, attracted criticism from local residents and environmental activists.  Campaigners argue that the city is spreading air pollution to other parts of Hamburg by improving air quality in two of the city’s main areas.

Jan Dube, a spokesperson for Hamburg’s Department for the Environment told The New York Times that the new eco-friendly major would not raise emissions beyond the European Union limits elsewhere in the city. “The city is also working on expanding its bus and cycle lane networks as part of broader efforts to improve air quality.”

German authorities have been under mounting pressure to ban diesel engines and improve the country’s air quality after an emission-rigging scandal involving powerful German automaker Volkswagen created a consumer revolt against diesel.  In September 2015, the Environmental Protection Agency (EPA) and California Air Resources Board (C.A.R.B) accused Volkswagen of installing illegal software on its automobiles which helped them avoid standards on diesel emissions.   The company later confessed to the accuracy of the allegations and testified that its diesel cars were equipped with “defeat-service software” capable of cranking up pollution controls that helped the cars pass emission control tests.

The revelation led to the resignation of Volkswagen’s Chief Executive Officer Martin Winterkorn and a $14.7 billion court settlement.   Germany, an automotive powerhouse, has been remarkably reluctant to ban diesel vehicles from its roads. The decades-long lobbying by powerful German automakers is reportedly the reason behind German lawmakers’ diesel-friendly approach.

Unlike Asian and American countries where gasoline engines prevail, Europe favoured diesel over gasoline for decades. Until recently, diesel accounted for half of cars sold within the EU.  Earlier this year, RTÉ reported that the Irish Government is deliberately making diesel cheaper than petrol ignoring environmental campaigners’ warning against dangers of diesel emissions.  The Government levies 48 cent in excise duty on every litre of diesel sold, while imposing 59 cent on diesel.  The state has made plans to tackle the issue in its developmental framework known as Ireland 2040 which calls for a ban on the sale of new petrol and diesel cars after 2030.