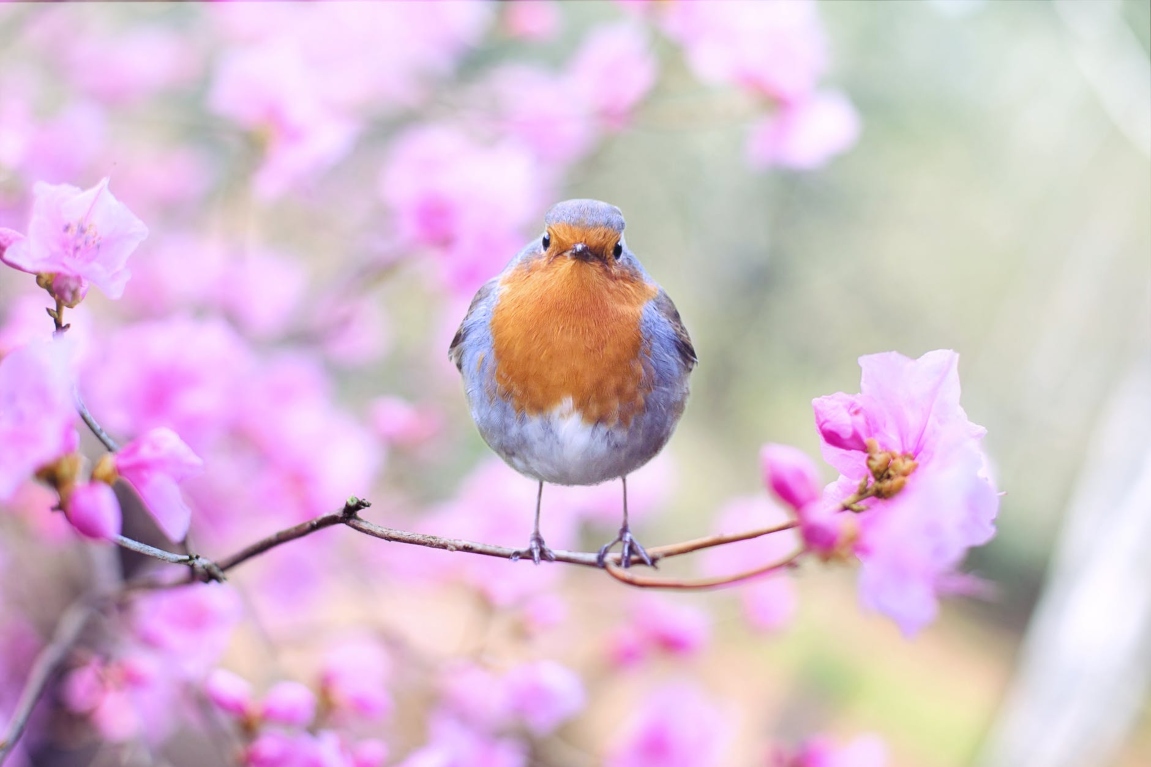 Noise pollution is making it difficult for birds to communicate with each other and it could lead to a severe decline in numbers, new research from Queen’s University Belfast has found.

In spring, birds use song to show aggressiveness and to attain territory for nesting and breeding, but this is becoming tougher due to noisy conditions created by humans.

The findings have been published in Biology Letters.

Dr Arnott explains: “Sound is a great form of bird communication because it can carry beyond where birds can see.  Singing is one of the most common ways birds advertise that a territory belongs to them, and birds will perch near the edge of their territory to broadcast their claim to the maximum range. A strong, vibrant song will help defend a territory from intruders and attract a mate.”

However, Dr Arnott and his team have discovered man-made noise is disrupting them from being able to hear and understand each other clearly.  He continues: “We found that bird song structure can communicate aggressive intent, enabling birds to assess their opponent, but human-made noise can disrupt this crucial information passed between them by masking the complexity of their songs used for acquiring resources, such as territory and space for nesting.  As a result, the birds receive incomplete information on their opponent’s intent and do not appropriately adjust their response.”

In the experiment, the team used playbacks of robin song to stimulate responses from birds who were territory holders. These were simple or complex songs in either the presence or absence of noise. Behavioural and vocal responses of territory holders to the playbacks were then recorded for analysis. The researchers found that song complexity was used as a signal of aggressive intent, with birds demonstrating higher aggressive intent towards complex versus simple song, reflecting the level of threat perceived by the signal. However, importantly, this assessment process was disrupted by the presence of noise.

The findings raise concerns about the ability of birds to compete for resources under the growing extent of noise from human activities. The study also shows that bird song is crucial to the survival and reproduction of birds and there are important implications to consider around noise pollution and the protection of wildlife.

Dr Arnott adds: “The study is evidence that human-made noise pollution impacts animal habitats and directly influences their ability to communicate properly, which may have implications for survival and population numbers for birds.  This must be further investigated in order to protect our valued biodiversity.”

The research was funded by Queen’s University Belfast as part of its Masters in Science Zoology programme, pursued as a research thesis by James Wilson, and supported by Queen’s researcher’s Dr Kyriacos Kareklas, Dr Hansjoerg Kunc and Dr Gareth Arnott. 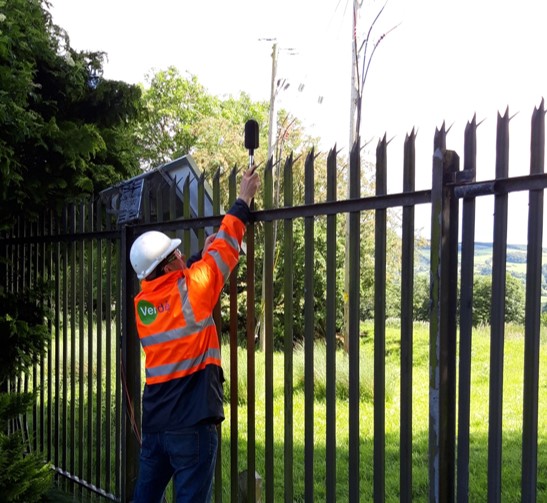