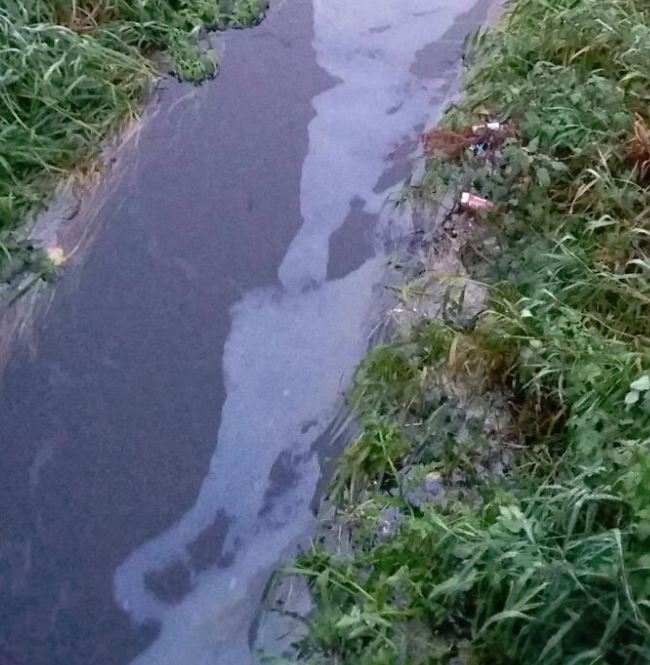 There have been no oil pollution events in the River Brosna in Mullingar since the spring, councillors were informed at the July meeting of the Municipal District of Mullingar Kinnegad (MDMK).  Responding to request for an update on the issue from Cllr Hazel Smyth, the local authority stated that recent investigations have determined that the source of the oil pollution events of the last two years was a surface water line coming from a private property in the centre of Mullingar.

Cllr Smyth said that she had been contacted by a number of individuals who were concerned about the effect that the pollution events have had on the water quality in Lough Ennell and its fish stocks. She also inquired if an oil interceptor should be installed on the river as “prevention is better than a cure”.

Cllr Andrew Duncan, who regularly raised the oil pollution events in the River Brosna at local authority meetings over the last two years, welcomed the news that the source of the problem has been located.

Director of services Martin Murray told Cllr Smyth that the property owner had installed an oil interceptor on the line.  He added that council staff are constantly taking water samples from the river and no further discharges have been discovered.

Verde Remediation Services provide emergency response services to mitigate impact as response time is critical to reducing the risk associated with an incident.

Getting the right technical and legislative advice is also essential to avoid any costly mistakes.

If you have an environmental emergency, contact us directly at 1890 20 10 20 and we can mobilise an Emergency Response Team immediately.