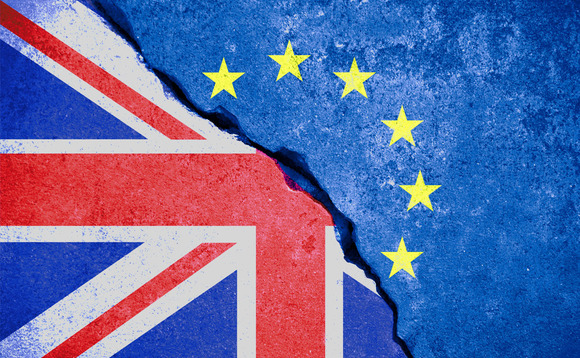 Environmental experts have called on MPs to rule out ‘no-deal’ after Theresa May faced a crushing defeat on her Brexit deal yesterday evening.  The House of Commons voted by 432 to 202 to reject the deal, representing the largest defeat for a sitting Government in history. The PM now faces a vote of no confidence in Parliament tomorrow, which could trigger a general election, although May is expected to survive.

The PM’s deal had given assurances that Britain would maintain environmental protections during a transition period up until December 2020. Through the Withdrawal Agreement, the UK also pledged to create a green watchdog that would enjoy the power to initiate legal action.

But with the Government’s deal now lying in tatters, the outcome of the Brexit process now looks more uncertain than ever, and green groups are concerned that the UK could crash out of the EU with no deal.  Under this scenario, there will be no requirement upon the UK to align with EU standards and given the preferences of some Brexiteer Conservatives there may be demands to get rid of ‘green tape’.

‘Sleep-walking to a no-deal’

Environmental groups warned that a no-deal Brexit would have an immediate effect on the environment, from risks around water quality and Northern Irish energy supplies, through to waste that can longer be exported to Europe. In the longer term, concerns exist that environmental standards could be traded off to secure beter terms of trade with new partners.

A no-deal Brexit should therefore be taken off the table, according to green experts, with Article 50 extended until a solution is found that delivers long-term protection of the environment.

Friends of the Earth chief executive Craig Bennett said: “Theresa’s May’s deal is now firmly in the dustbin and we’re sleep-walking our way to a no-deal Brexit – this would be catastrophic for the environment.  “With climate chaos and nature in rapid decline, our environment is already in a worrying state. A no-deal Brexit would leave the UK without all the environmental protections we need, and nobody to enforce the ones we do have. Not only that, but political desire to get the economy moving will likely lead to pressure to lower standards to secure quick trade deals, and the chaos of a no deal could push much needed environmental ambition to the back of the queue.”

The sheer scale of the defeat for the Government means that a second EU referendum is firmly back on the table.  Some green campaigners believe that most realistic chance of a positive outcome would be a Norwegian-style deal, which would tie the UK to the EU’s environmental policies, albeit without a say in policy direction. The UK would remain free to develop new agricultural and fisheries polices as these are not covered by European Economic Area (EEA) membership.