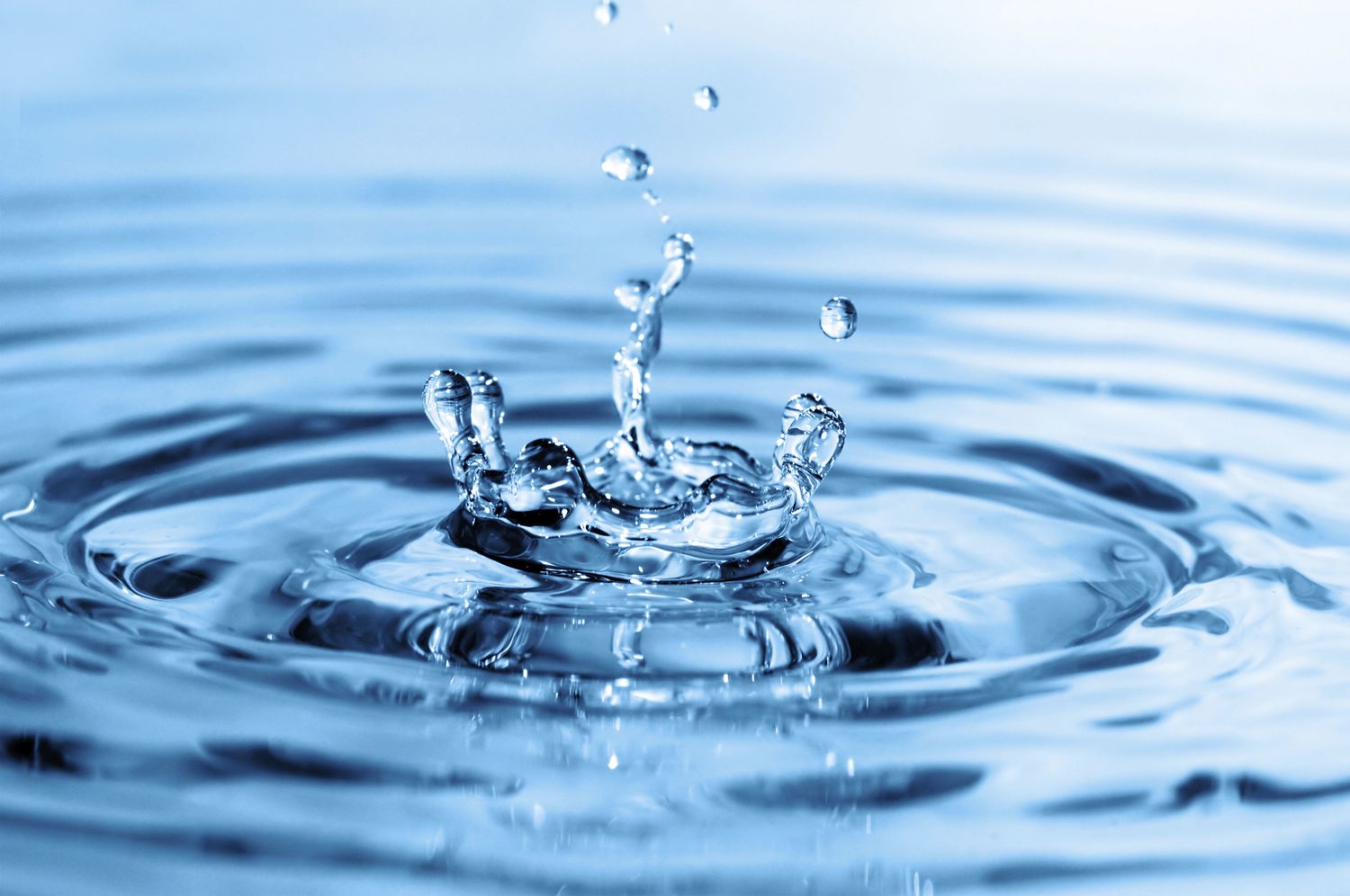 1. Accessible freshwater accounts for less than 1% of all water on the Planet.
Water covers 70% of the Planet but only 2.5% of this is freshwater including glaciers and icecaps. As population and consumption grow so does the pressure on freshwater supplies.

2. Of the freshwater available Agriculture consumes 70%.
Approximately 20% is used by industry and the remaining 10% for civil or municipal uses. Of the 10%, we use in our daily lives; the US Environmental Protection Agency estimates a quarter is flushed down the toilet. Another 12% is lost to leakages, meaning that we waste one-third of the water we consume daily.

3. According to the World Health Organisation around 2.8 billion people, (40% of humanity) suffers from limited access to water and 2 billion of those people have difficulty getting any clean water at all.
In rapidly developing countries one of the sectors in which Governments must invest in is ensuring water supplies to their growing urban populations. Moreover, ensuring water systems are not polluted by sewage and other discharges is a huge challenge in developing countries.

4. Consumption of freshwater varies from rich to poor countries: on average 575 litres a day, per person is consumed in America.
In Europe we consume 250 litres of water a day but only about 20 litres a day in some of the poorest countries, for example, the sub-Sahara Africa. The use of freshwater in vast areas for farming has led to the depletion of surface and groundwater supplies in places such as the western USA, central Asia, northern Africa. The draining of the Aral Sea to irrigate cotton farming is one of the most infamous examples of unsustainable use of freshwater stocks.

5. In the UK we lose 3 billion litres of water per day through leakage, this is equivalent to the daily consumption of 10 million people.
Wastage of fresh drinking water varies from country to country but is often associated with the low cost of water, meaning that lost water has little economic impact. For example the ageing infrastructure of pipe water across distances leads to the perception that water is abundant and therefore water saving is unnecessary. Freshwater supplies are under pressure from sources of pollution which include sewage, waste, chemical and industrial effluents discharged into rivers and lakes.

6. The water recycling and recovery industry is one of the Planet’s largest industries because every town, city and country requires clean water.
The treatment of sewage to avoid it being discharged into water courses has had an enormous influence on public health and well-being, reducing the likelihood of diseases such as cholera and typhoid, once a common disease across the world. Polluted water nevertheless causes some 2 million premature deaths annually even today.

7. In the UK we consume 36 million plastic bottles of water each day, with only half of them being collected for recycling.
The consumption of bottled drinking water has boomed along with public perception of drinking water quality. However, bottled water in developed countries is often no better quality than tap water and the World Health Organisation has found that 90% of water contained in plastic bottles also contain microplastic fibres. Moreover, 162g of oil and seven litres of water are required to manufacture a single one-litre volume disposable PET bottle and this amounts to the release of 100g of carbon dioxide (CO2).

8. Climate change is changing the weather and therefore rainfall and access to water.
Flooding is as much a risk to clean water supplies as dry weather as water becomes contaminated by sewage and pollution. In California, in 2018 it was proven how both weather patterns have become extreme, with severe summer drought and forest fires following late winter flooding and mudslides. Both caused enormous damage and the loss of life and property on an unprecedented scale.

9. Your body consists of about two-thirds water.
There is a lot of debate about how much water you need daily to stay hydrated and digest your food. According to the UK NHS, we should consume about 1.2 litres of fluids a day, but this doesn’t all have to be water. Water contained in hot drinks, soft drinks and alcoholic drinks contributes to that target as does the water contained in food. Drinking too much water can be as damaging as drinking too little. Hyponatremia, as it is known, is rare but often fatal causing the brain to swell.