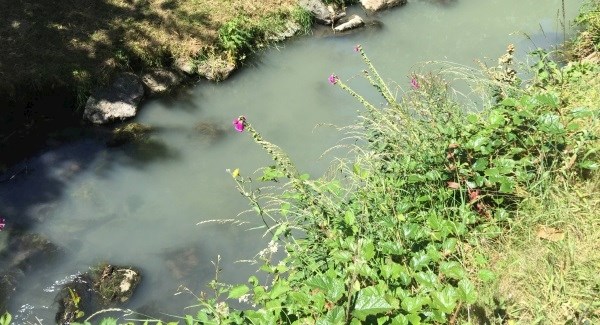 Inland Fisheries Ireland (IFI) says it has been unable to identify the source of a mystery discharge which turned a tributary of the River Lee white.

However, the agency said that fish were unaffected by the incident on a stretch of the Bride River near Blackpool, just north of Cork city centre late on Tuesday night.  An IFI spokesperson said they have now reported the incident to the local authority and that they will continue to monitor the situation. The effects of the discharge were first spotted around 11pm on Tuesday by residents in Blackpool village who noticed that a stretch of the river between an industrial area upstream and the village had turned a milky white.

It was the second such incident in almost two months.  On June 28 last, a milky-white discharge was spotted seeping from a drain upstream of Blackpool village.  It caused the river to turn white as it flowed westwards towards the village, and onwards to where it meets the north channel of the river Lee. IFI said it was notified of the latest discharge incident on Wednesday morning and that an environmental officer from the agency was dispatched to the site to investigate further.

“It would appear that whatever had been in the river had passed downstream and a cause or source wasn’t identified. Fish were unaffected and alive.”

A spokesperson for Cork City Council said that the Environmental Protection Agency (EPA) would be the “lead authority for such instances” and that it is understood that EPA officers inspected a site upstream of Blackpool on Tuesday. “This water pollution incident has highlighted the continuing problems in the River Bride. In relation to the dumping of waste, we have scheduled the drainage crew to complete cleaning works in the river, commencing at Orchard Court, Blackpool, for the first week in September.

The IFI has also urged members of the public to call their confidential hotline 1890 34 74 24 to report water pollution, illegal fishing or invasive species. 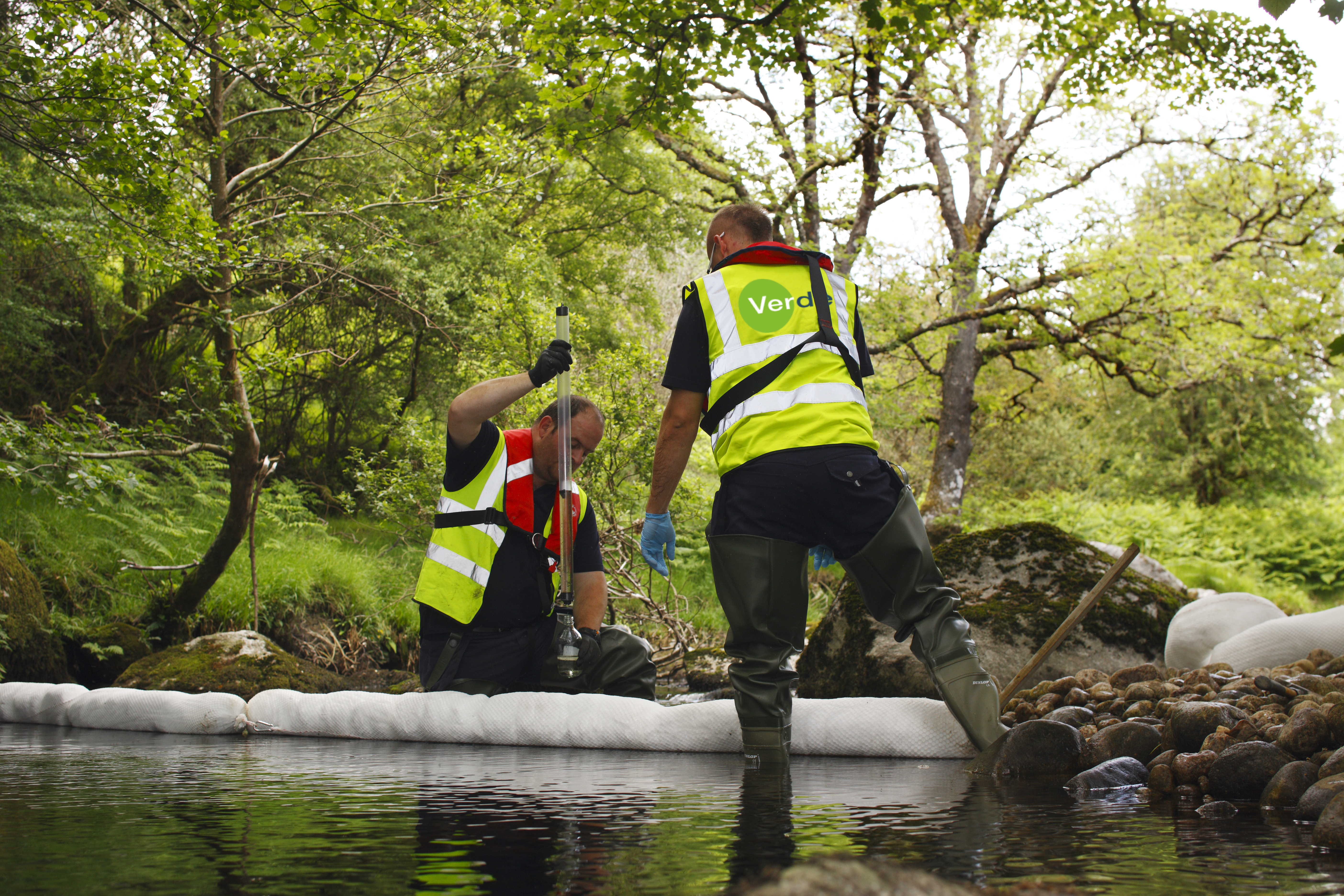