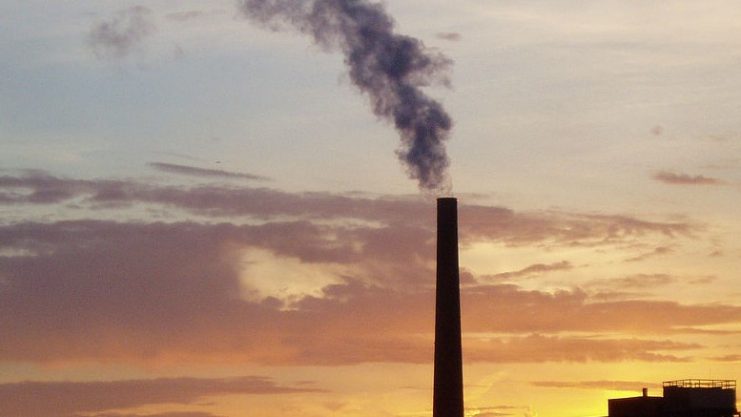 Even the world’s most modern waste incinerators still emit dangerous pollutants far beyond EU toxic emissions limit, a new study has revealed.  The study conducted by the Toxicowatch Foundation examined a state-of-art waste-to-energy plant in the Netherlands.  The researcher analysed chicken eggs within a two-kilometre range of the modern rubbish incinerator, finding a level of contamination that made the eggs unsuitable for consumption.  According to the Toxicowatch Foundation, all incinerators release a dangerous amount of dioxins and furans.  Dioxin is a controversial substance most famously used in a toxic defoliant during the Vietnam War.

Expressing concern about the new findings, Janek Vahk, Development and Policy Coordinator at Zero Waste Europe, called for a fundamental revision of emission monitoring rules for waste incinerators.  “The short-term sampling of emissions currently required by the EU shows serious shortcomings and allows hidden emissions,” Mr Vahk said.  “We must urgently revise the rules for emissions monitoring for waste incineration, to protect people’s health and safety.”

In Ireland, Indaver Ireland recently received permission to develop a waste incinerator in Ringaskiddy, Cork Harbour.  An Bord Pleanála granted Indaver permission despite reservations from its own inspectors, a  decision that has since prompted concern from local groups, environmentalists and even the Tánaiste.  Cork Harbour Alliance for a Safe Environment (Chase), a citizen group opposing the development, has sought leave from the High Court to judicially review ABP’s decision. The case is set to be heard in March 2019.

Linda Fitzpatrick, a spokesperson for Chase, has called for stricter dioxin sampling within the EU.  “The low rate of sampling required by the EU is not acceptable as it allows for the cloaking of real figures and subsequent damage to the surrounding environment, evident in this study from the levels of dioxin and furans in backyard chicken eggs,” Ms Fitzpatrick said.  “CHASE already has reservations as a result of the shoddy treatment of dioxin figures in Indaver’s planning application which were exposed as false on the final day of the oral hearing.”

Dr Gordon Reid of the Green Party also said that the new study rightly highlights inefficacies in current dioxin sampling methods for incinerators.  “We are very concerned about the findings of this report. It shows that the EU standard method of dioxin sampling at incinerators, for only a few hours every six months, grossly underestimates dioxin concentrations,” Dr Reid said.  “It makes the incinerator look much safer than it really is. At the planning hearing into the Indaver Ringaskiddy incinerator proposal we raised this concern, but nevertheless, planning permission was granted.”

Speaking on RTE’s Morning Ireland in July, the Managing Director of Indaver Ireland, John Ahern, said that the incorrect dioxins figures were provided accidentally in the annex of the environmental impact statement as part of its planning application. “That was corrected as soon as we found it,” he said.

We can work with you to ensure your facility is emission compliant and does not end up on the EPA National Priority Sites List.  Some of our environmental compliance services include: