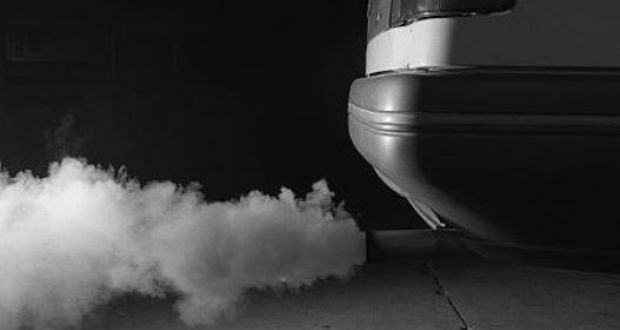 The Green Party has called for a complete overhaul of the National Development Plan following the Minister for Climate Action’s admission that current policies to tackle rising emissions are failing.

In an interview with The Irish Times published today, Denis Naughten, TD admits that the State’s National Mitigation Plan to address climate change is not working.

The plan, launched last year amid heavy criticism from opposition parties and environmental groups for a perceived lack of ambition, is expected to be radically revised in the coming months, the Minister said.

The Green’s Eamon Ryan, however, has called for the Government to go further and revise the National Development Plan setting out how the State plans to make food, energy, transport, waste and industrial systems more sustainable.

The Government has committed to spending big on climate measures over the next decade, putting €22 billion funding aside through the plan.  It will see measures aimed at transport, agriculture and the building stock. It also includes plans to stop burning coal at Moneypoint by 2025, as well as banning the sale of petrol and diesel vehicles by 2030.

Mr Ryan, however, said that most policies outlined in the plan will see Ireland continuing on a “sprawling and unsustainable development model” including spending billions on new motorways and national roads.  “We should be putting more money into walking, cycling and public transport infrastructure,” Mr Ryan said, adding his disapproval of plans to expand the dairy sector as agricultural emissions account for around one-third of overall emissions.

‘Rather than polluting our land, water and air to allow multinational companies profit from the Chinese baby milk powder market, we should be devising a low carbon national land use plan,” he said.

According to Mr Naughten, peat-fired electricity will also be phased out at Bord na Mona and ESB power stations in the Midlands by 2030.  Mr Ryan, however, said that the three stations should be shut down now “’if we are serious about tackling climate change”.  “ We could then give Bord na Mona the task of deep retrofitting one million Irish homes to create a whole new generation of secure well-paid jobs,” he said.