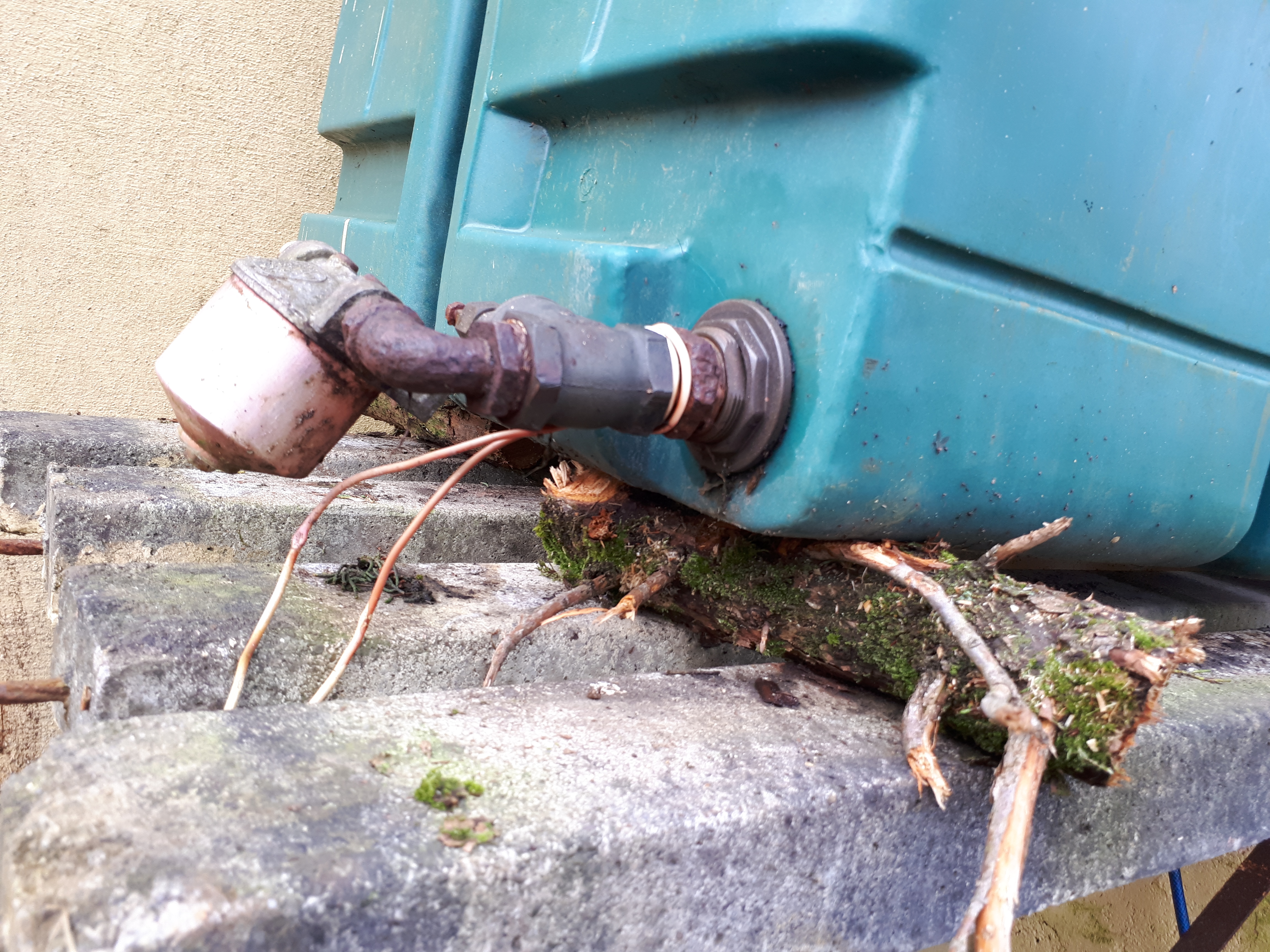 Risks may arise from many sources, such as:

Based on the hazards and risks identified, consideration should be given to the likelihood of the risks arising and to the consequence for human health, buildings and the environment if the risks materialise.

The likelihood of an oil spill and or oil pollution incident should not be underestimated when taking into account the actions of oil suppliers to your site, the age of oil storage tanks and the age of pipework and tanks which are subject to corrosion and damage, as well as the absence of bunding around oil tanks, the increased likelihood of theft, and the absence of inspections and maintenance.

When assessing the impact of an oil spillage and / or oil pollution incident, consideration should be given to the impact on:

Your own and third-party building structures and services, such as:

Impregnating block work, concrete, plaster board, fixtures and fittings, soft furnishings, etc., which in turn act as a source of vapours to internal areas.

Your own and third-party land which can occur as a result of the migration of liquid contaminants through soils, groundwater and surface water, or migration of vapours through soils or preferential pathways, such as underground services.

Business Continuity, as lengthy closure of an organisation/other building/service could disrupt activities, including meeting legislative requirements to provide public services.

Human health, the receptors that could be at risk of exposure to contaminants include:

The organisation’s reputation with civil and criminal legal action against an organisation and individual employees.

Transfer – consider if the risk could be transferred to a third party or purchasing special insurance, such as Environmental Impact Liability cover.

Tolerate – this is not an option for some risks and should not be considered an option in respect of oil spillages and contamination, as the focus should be on prevention and, where an oil spill occurs, on ensuring that it is managed as early as possible so as to prevent or limit damage.