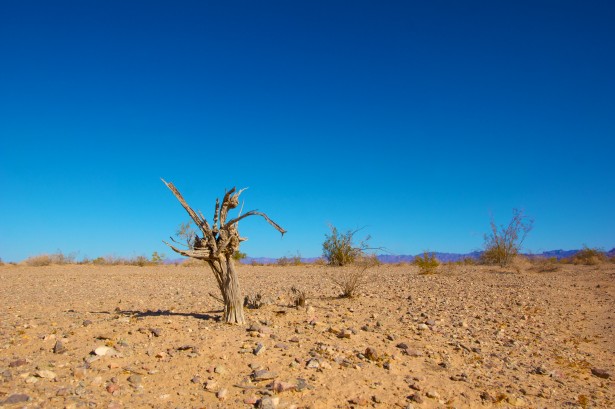 The Government has outlined the key aspects of its proposed new climate Bill that it says aims to drastically reduce emissions and put the country on track for net-zero emissions by 2050.

According to Mr Bruton, the proposed legislation includes a legal requirement for a 2050 emissions reduction target. The Government has already backed the adoption of a net-zero target at EU level and says that it will continue to support this level of ambition going forward.

The Heads of the Bill, according to Mr Bruton, also include a provision to make the adoption of five-year carbon budgets a legal requirement starting in 2021. The Minister will bring proposed budgets before the Oireachtas for scrutiny. If rejected, the proposed carbon budget will be revised to take account of recommendations made by the Oireachtas.  Mr Bruton said that the Bill also seeks to strengthen the role of the Climate Action Council in recommending climate budget and policies, as well as requiring decarbonisation targets across all sectors, including agriculture, transport, housing, and energy.

The Council will replace the existing Climate Change Advisory Council that has been widely viewed as under-resourced and too heavily stocked with economists. The proposed Bill would see the Director of Met Éireann join the Council and a limit of two terms for the chairperson.  The Minister with primary responsibility for each sector will be accountable for delivering on these targets and will have to report annually on the delivery of their actions if the Bill is passed.

The proposed legislation would also ensure that the Climate Action Plan is updated annually, and also seeks a ban on the registration of new fossil fuel cars from 2030. The Bill also seeks to stop the granting of NCTs for such vehicles from 2045.

While the actual text of the draft scheme of the Bill has not been published yet, Oisin Coghlan, the coordinator of the Stop Climate Chaos Coalition, said that today’s announcement is a “welcome step”.  “We need to see the actual text before we can judge whether the draft Climate Bill measures up,” Mr Coghlan added. “We call on all parties to work together and pull out all the stops to pass a strong climate law before the election.  This Dáil has seen unprecedented cross-party cooperation on climate action with the laws to ban fracking and divest the sovereign wealth fund from fossil fuels. Passing a strong climate law, in line with the landmark report of special Oireachtas Committee, would be a fitting legacy for this Dáil.”

According to the Department for Climate Action (DCCAE), Mr Bruton is still refining some of the measures and approaches set out in the Bill and will work with the Committee on the proposed legislation.

Trócaire’s Cliona Sharkey said that it is “essential” that the opportunity presented by the Bill not be wasted “following two decades of [climate] inaction”.  “Our elected representatives owe it to us all, and particularly to young people and the poorest people in the world who are already suffering chronic devastating impacts of climate change, to get this right,” she added.

The Climate Action (Amendment) Bill 2019 comes on the heels of another year of poor emissions reduction performance.  Last month, Ireland was singled out again as one of the worst-performing countries in addressing the climate crisis for the third year in a row.

Although the Climate Change Performance Index 2019 acknowledged that we have slightly improved in the fields of renewable energy, governance, and commitment to fortified EU-wide targets, the state still ranked 41 out of 57 countries examined in the study.