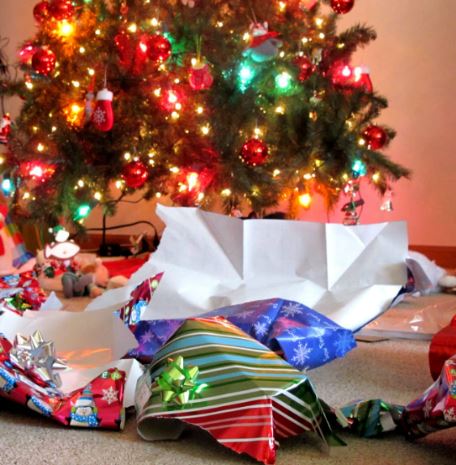 The average person generates about 25 per cent more waste than during the rest of the year and a new study from Repak says almost one-third of Irish shoppers have a full recycling bin before Christmas even begins.

Repak has revealed Ireland’s recycling habits over the festive season – the country is expected to generate 86,000 tonnes of packaging waste – the equivalent to the combined packaging waste of Kilkenny and Galway in a year.

That is an increase of 3,000 tonnes from the previous year.

Repak is encouraging Irish shoppers to pledge their support for ‘Team Green’ – a new initiative by the not-for-profit recycling scheme.  It says: “Shoppers nationwide can demonstrate their commitment to increasing Ireland’s recycling levels by making a conscious decision to shop with a Repak member this Christmas.  “By shopping with a Repak member, as well as by recycling correctly at home, consumers can feel assured that they are playing a key role to protect Ireland’s environment for future generations.”

Three-quarters of respondents say they plan to ‘actively improve’ on their recycling habits this festive season.   Of those, 19% will make at least three trips to a bottle bank or recycling centre before the Christmas holidays are over.

Over 1,000 people were surveyed for the study – which found that one in 10 people admitted they do not make a conscious effort to cut down on generating non-recyclable waste.  When asked why, 25% believe they do not have the time – and a further 30% do not think there is a need to recycle correctly at Christmas.

While one-quarter of people say they will buy more than 15 Christmas gifts – another 33% will purchase at least 10.

And three in 10 people will purchase at least 50% of their presents online.

A further 34% of shoppers will buy at least 30% of their Christmas presents online.  When asked why, convenience – as well as an admittance that the internet has changed the way they shop – were the reasons cited.