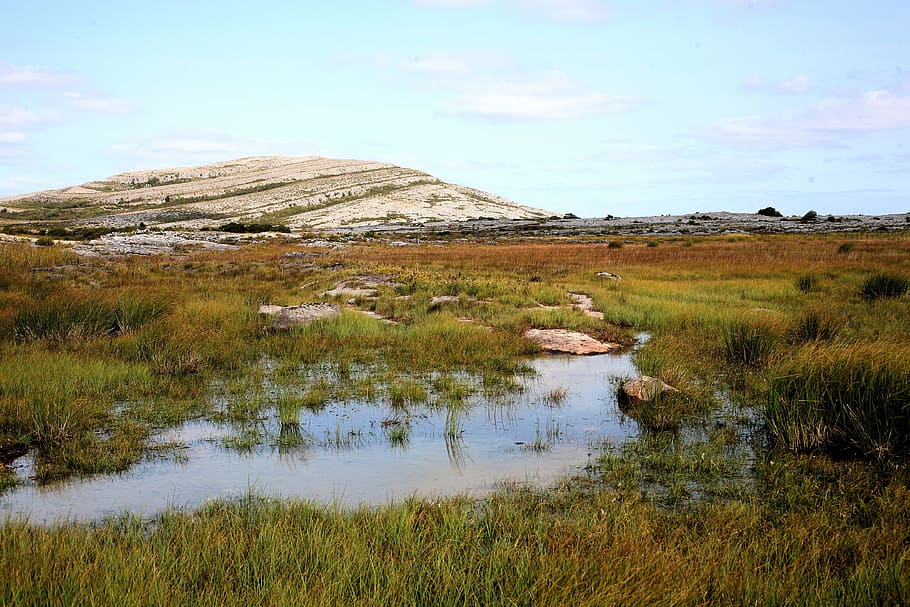 The European Commission has decided to refer Ireland to the Court of Justice of the EU over its failure to designate Special Areas of Conservation, more than five years after the deadline expired.

Under the Habitats Directive (Directive 92/43/EEC), Member States must designate Special Areas of Conservation (SAC), with specific conservation objectives and corresponding conservation measures to maintain or restore a favourable conservation status of the species and habitats present.  These steps need to be carried out within six years from the inclusion of these sites in the EU list as Sites of Community Importance (SCI).

In the case of Ireland, 154 SCIs (out of 423) have not yet been designated as SACs in the Atlantic biogeographical region, although the relevant deadline expired in December 2014. Site-specific conservation objectives have not been established for 87 sites, and the necessary conservation measures have not been established at any of the 423 sites.  As the Irish authorities did not sufficiently address these concerns following a reasoned opinion, the Commission has decided to refer Ireland to the Court of Justice of the EU.