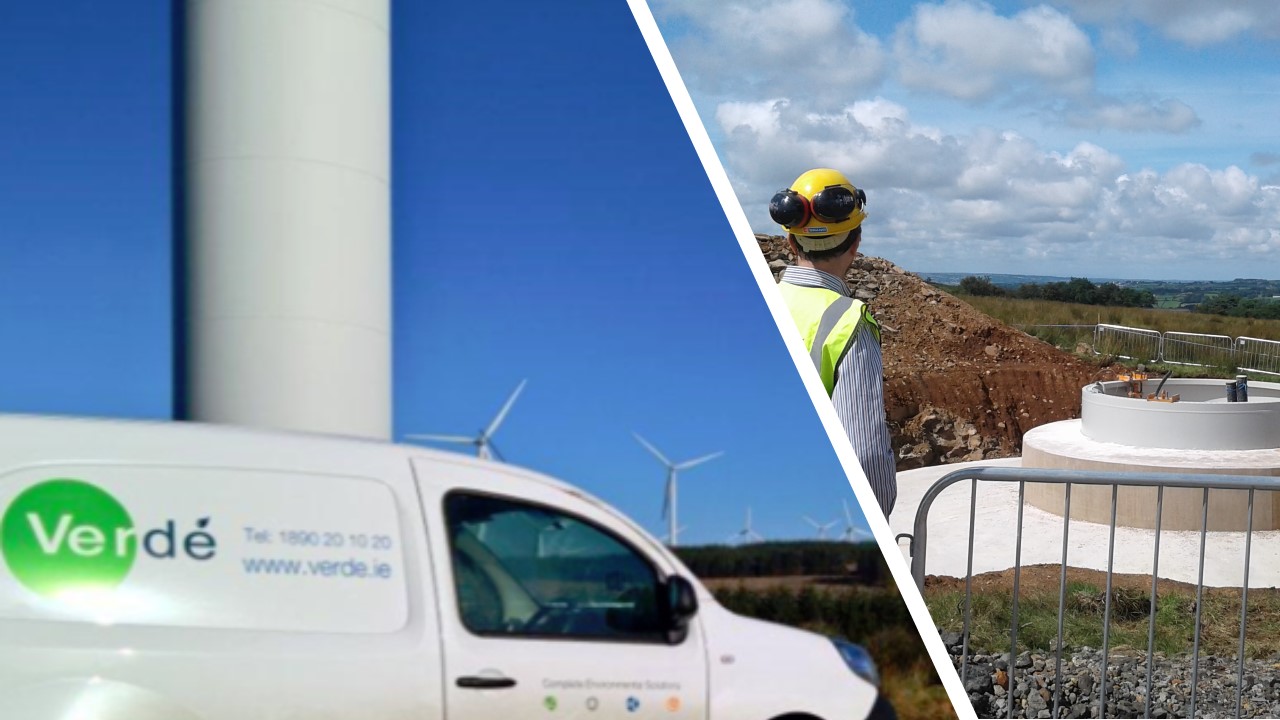 Wind energy was the most installed form of power generation in Europe in 2017, according to a report from Wind Europe.

Wind energy remains the second largest source of electricity in the EU behind gas, accounting for 12 per cent of Europe`s electricity demand.

On the other hand, traditional and conventional power sources such as coil and oil power plants are being shut down faster than new units are being built.

Germany remains the EU member with the largest amount of installed wind power capacity, followed by Spain, UK and France.

The UK and Ireland greatly increased their capacity for wind power, which increased by more than 20 per cent in comparison to 2016.

In Ireland, wind power had a penetration rate of 24 per cent last year and is now the EU country with the most new installed wind capacity in comparison to its total power consumption.

Germany and the UK presented the largest growth of installations. Most of those installations were offshore, due to the high amount of wind farms that came into operation. In France, onshore installations grew for the fourth consecutive year, representing their best ever result.

CEO of Wind Europe, Giles Dickson, said: “Wind is mainstream and delivers bang for your buck. It`s cheap, increasingly stable, and industrial consumers are now turning to it as an energy source of choice. Governments have nothing to fear from being ambitious on wind energy and renewables more broadly.”

According to Dickson, thanks the recent expansion and reduced costs of renewables, Europe can achieve the 35 per cent of production goal for 2030.

“Member States now need to recognise the social and economic benefits of more ambition. The wind industry has shown it can deliver. Now we need policy-makers to deliver as well”, he added.

The Downside to Wind

Wind energy can, however, bring potential harmful impacts to humans, wildlife and the environment.

The speed of the blade`s turbines can create deadly obstacles to birds and bats. Birds of prey are particularly vulnerable to this, because they hunt in open plain where visibility is high.

There are also land use impacts of wind energy depending on the site it is built. In flat areas they occupy more space and use more land than in hilly areas. Offshore facilities require more space, since their turbines and blades are larger than those of the onshore facilities.

In Ireland, serious environmental damages were caused by the construction of the Derrybrien Wind Farm in the early 2000s. The controversial wind farm led to the removal of large areas of forest and extraction of peat up to 5.5 metres deep on the top of the Cashlaundrumlahan Mountain.

The construction work on the wind farm led to a 2km landslide in October 2003.The incident caused 450,000 cubic meters of peat to slide down the mountainside, which was washed into the local river systems.