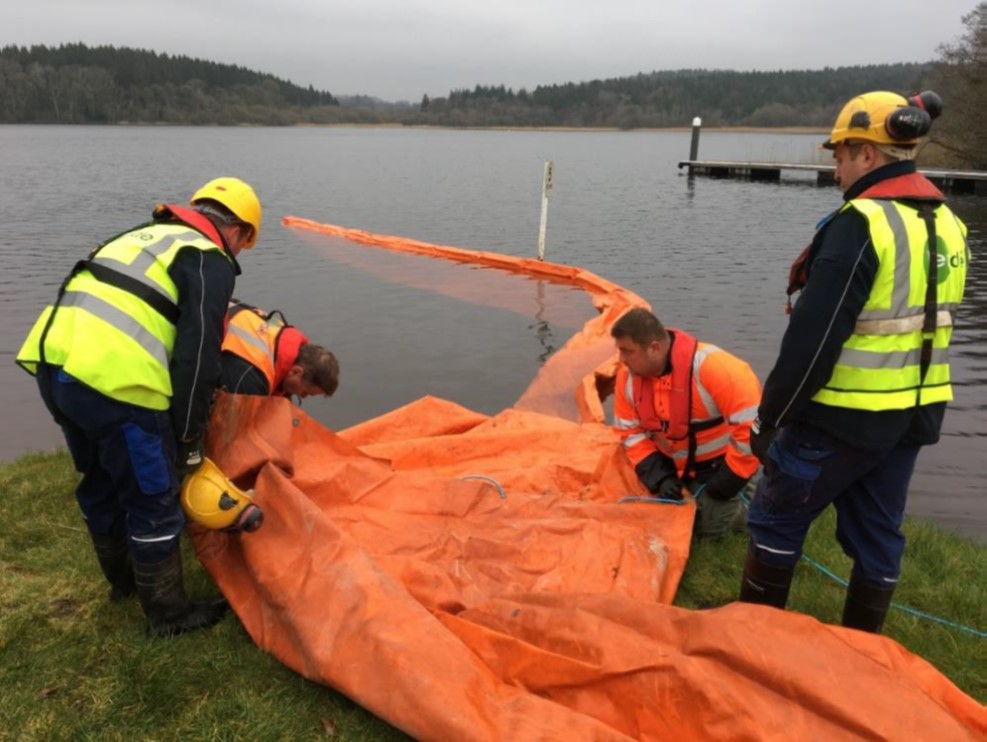 The plan released by the outgoing government last Friday (June 26) fulfils long-awaited commitments made after the grounding of the Kowloon Bridge off the west Cork coast almost 34 years ago.  Devastating damage was caused to wildlife and the south-west coast’s marine environment when the 900ft super bulk carrier with a cargo of iron ore ran aground in a gale on November 22nd,1986, broke into three pieces and sank off Toe Head.  At that stage the 27 crew had already been airlifted off the ship, having reported damage to its steering gear.  There was no public inquiry, and Cork County Council had to bear the full clean up of the cost of 0.5 million

The Sea Pollution Act 1991 makes provision for the prevention of pollution of the sea by oil and other substances, but Ireland is obliged to have a national contingency plan as a signatory to the International Convention on Oil Pollution Preparedness, Response and Co-operative Convention.

Mr O’Flynn said the new plan is a “very important milestone”, which “sets out a framework for interactions between stakeholders” in a major pollution incident.  These stakeholders range from the Government’s transport department to the Irish Coast Guard – responsible for both search and rescue and pollution response – and shipping companies, he said. “We have a national search and rescue plan, and this new pollution contingency plan is another landmark,” he said.

The maritime oil and hazardous and noxious substances (HNS) plan sets out a framework for pollution originating from ships, harbours, offshore units or oil/HNS handling facilities and land-based sources.  It covers waters in the Irish Exclusive Economic Zone (EEZ) and addresses Ireland’s obligations under international convention.  It also provides for requesting assistance from other countries through bilateral and multi-lateral arrangements.

Verde Remediation Services provide emergency response services to mitigate impact as response time is critical to reducing the risk associated with an incident. Getting the right technical and legislative advice is also essential to avoid any costly mistakes.

“How impressed I was with the standards of Freshwater spill response your team exhibited at Castle Archdale in April 2018. Client liaison was well done and general training of all staff in clean-up techniques was evident. There can be no doubt about your Level 3 Freshwater Accreditation. I think you set a standard I can only hope others will try to emulate.”
John Dawes, ISAA