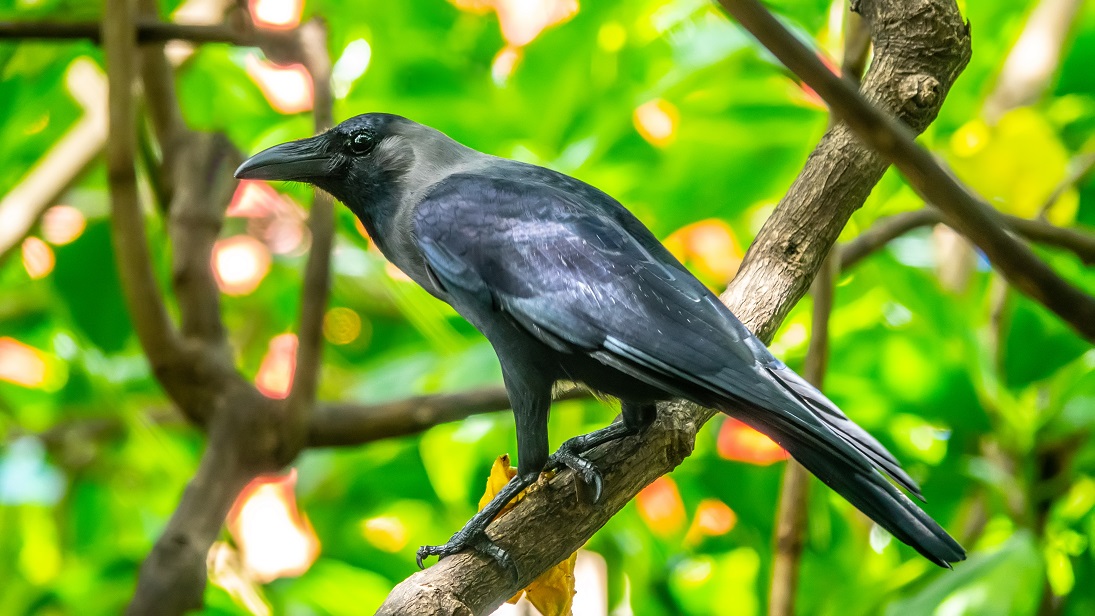 The EU is committed to tackling the threat of invasive alien species (those introduced outside their natural past or present distribution, that become problematic species).  As part of this commitment, EU horizon scanning in 2016 identified 95 new or emerging species for which there was high or very high priority for risk assessment. The list was created to enable early preventative actions to be taken to stop the successful establishment of these species within Europe.

This study provides insight into factors that govern the success of alien bird species in a given environment, providing another tool to help scientists better predict which environments are most vulnerable to invasion and which species are most likely to successfully invade. Previous analyses of this type have only included simplistic descriptors of environmental variation— not accounting for the complex nature of biotic (living organisms) and abiotic (non-living resources, e.g. water) factors that can change over time and space at different levels, i.e. community, population, or landscape.

The model chosen for this study of alien invasions, however, and the scope of data input, incorporates a multitude of complex factors, including characteristics of the species, the location (environment) and the specific introduction event (which can vary even for the same species introduced at the same location). These factors encompass abiotic, biotic, anthropogenic, species’ life-history traits, environment match and ‘propagule pressure’ — which combines the number of individuals of an invasive species released at each introduction with the number of introductions. Propagule pressure is an example of an event-level factor unique to that particular introduction, whereas species’ life-history traits are a species-level factor, and environmental features are location-level factors.

Historical bird invasion data informed a global analysis to identify the total and relative contributions of location-, species- and event-level processes in predicting the establishment of alien populations. Data on the success or failure of 4 346 individual introduction events across 708 species was analysed, including propagule pressure, the key event-level driver of establishment. ‘Bayesian’ hierarchical regression analysis (a statistical model written in multiple levels that allows examination of two or more variables of interest) was chosen, as invasion events feature a wide range of data types from various variables and this model is suited to this level of complexity.

The analysis showed that environmental conditions at the introduction location — notably climatic suitability and the presence of other groups of alien species — are principal determinants of successful establishment. Species-level traits, such as bird brood size, and the size of the founding population (propagule pressure) were also identified as important to the success of alien bird species, but to a lesser extent.

Environmental conditions that are similar at the introduction location to those in the species’ native range are a key factor in success. However, extreme weather events, such as a major storms, shortly after an introduction event can lead to failure; this has been noted anecdotally, for example for the Indian House Crow when it was introduced to Mauritius: shortly after introduction there was an extreme storm and the species failed to become established.

The study findings showed that the number of alien taxonomic groups already present at an invasion event site strongly indicated the likely success of another invasive alien species at that same location; however, anthropogenic disturbance, such as agricultural land-change, did not improve the success of invasive species. Much as with other species, agricultural land-change made the habitat less likely to successfully support an invasive bird species; less-disturbed areas were more likely to lead to successful establishment of an invasive alien bird species.

With anthropogenic environmental change set to continue in the future, future incursions by alien species are likely. To predict these future invasions requires integration of multiple location, species and event-level characteristics. The study highlights how this can be conducted for bird species, suggesting the potential for a similar approach to be used to cover all taxa. This methodology could also be taken into account when the next EU horizon-scanning list of priority alien species is devised, as well as being applied by scientists and policymakers involved in invasive species control programme planning.