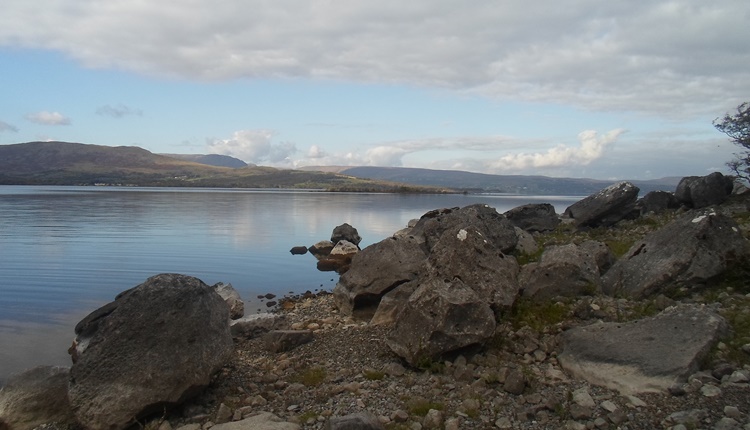 An extension to Tourmakeady Sewerage Scheme is vital to protect the Lough Mask Regional Water Supply Scheme, which covers a huge area, a meeting has been told.  This is a highly sensitive environmental area. It is crucially important that this extension takes place,” Councillor Al McDonnell (FF) told a meeting of Castlebar Municipal District (MD).

Councillor Joe McHale (Sinn Féin) said it would take only one incident of pollution to affect the water supply not just in Mayo but in north Galway.  An alternative backup water is needed, the councillor stated, suggesting Lough Cullen or Lough Conn.  The councillor said one pollution incident would affect important industries such as Allergan in Westport, which depends on fresh water for their production purposes.

Councillor Blackie Gavin (FF) noted that the main artery from the reservoir (Lough Mask) is only three feet in diameter.  If anything happened that three foot pipe the water supply to most of Mayo and part of Galway would be gone.

Councillor Frank Durcan said the only backup plan was to have a second pipe but the money wasn’t there for that and never would be there.

Responding to councillors, John Condon, director of services, said it is no longer a decision of the county council to extend sewerage schemes.  However, he added, they had raised the matter with Irish Water.  Protecting the lake was vital, the official continued, as ‘it is an important source of drinking water not only for Mayo but other counties as well’.