To mark Engineers Ireland’s Engineers Week 2-8 March, 2019, we shine the spotlight on environmental engineering and focus on Verde’s Women in Engineering.

The practice of environmental engineering dates back to the dawn of civilization. Ever since groups of people began living in semi-permanent settlements, they have had to deal with the challenges of providing clean water and disposing of solid waste and sewage. With the growth of cities and the advent of large-scale farming and manufacturing, people have also had to worry about #airquality and #soilcontamination.

The first environmental engineer is said to have been Joseph Bazalgette. According to an article in the Postgraduate Medical Journal, Bazalgette oversaw the construction of the first large-scale municipal sanitary sewer system in London in the mid-19th century. This was prompted by a series of cholera epidemics, as well as a persistent unbearable stench, that were attributed to the discharge of raw sewage into the Thames River, which was also the main source of drinking water for the city. This “great stink,” which was so noxious that it caused Parliament to evacuate Westminster, gave then-Prime Minister Benjamin Disraeli grounds to ask for 3.5 million pounds to improve the city’s sewage disposal system.

Responsibilities of an Environmental Engineer

One of the most important responsibilities of environmental engineering is to prevent the release of harmful chemical and biological contaminants into the air, water and soil. This requires extensive knowledge of the chemistry and biology of the potential contaminants as well as the industrial or agricultural processes that might lead to their release. With this knowledge, new processes can be designed, or existing processes can be modified, to reduce or eliminate the release of pollutants.

Another important function performed by environmental engineers is detecting the presence of pollutants and tracking them back to their source. In some cases, this can present a significant challenge. For instance, the source of contamination in a lake could be anywhere within several thousands of acres of land surrounding the lake and its tributaries.

Once the environmental engineer identifies a source of contamination, it must be stopped or significantly reduced. Simply shutting down a business is not always a viable option, because of the potential for severe economic consequences. Environmental engineers often work with businesses to determine ways to avoid or reduce the production of pollutants or to separate them so they can be disposed of in a safe manner. 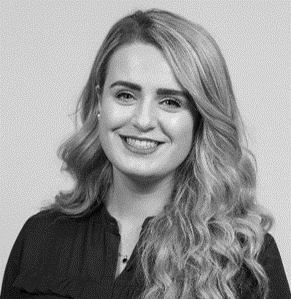 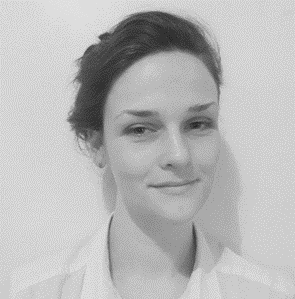 “My degree in Civil, Structural & Environmental Engineering led me to my role in Verde as lead project manager for the Munster Region, specialising in contaminated land and oil spill remediation.  My engineering degree has also previously enabled me to work in the same area in both Canada and the UK.”

“My background in Mechanical Engineering laid the groundwork for my role as an Environmental Scientist with Verde.  It gave me experience in analysis and problem-solving, as well as an appreciation for small details. The focus of engineering on complex and dynamic systems gave me another way to think about environmental systems and how wide the impacts of one problem (like oil contamination in soil) could be on the overall environment.”