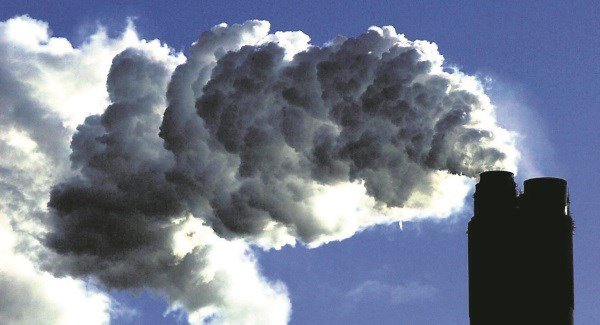 The strengthening of an EU directive on industrial emissions, with penalties of up to €15m, could catch thousands of Irish companies unawares and lead to site closures, according to a water management expert.  Thousands of firms across pharmaceuticals, food, and manufacturing have been warned to prepare for the beefing up of the EU’s industrial emissions directive (IED), which came into being in 2013.

Declan Maguire, an expert in waste management, said many Irish companies are simply unaware of the extent of the new obligations of the IED, and that many firms could face site closure if they were caught unawares.  An interim managing director of Celtic Anglian Water, which operates Ringsend wastewater treatment works in Dublin, Mr Maguire said rules under the IED are set to become more stringent this year.

The IED compels companies to reduce harmful industrial emissions, including wastewater and generation of waste.

Mr Maguire said EU regulators are currently drafting stricter obligations on wastewater and generation of waste for the decade ahead, but that few in the industry are aware of it.  Companies in water-intensive industries such as food and beverage, electronics, leisure, manufacturing, and pharmaceuticals will be most affected, he said.  “Despite the fact that this legislation is in place since 2013, the extent of the new obligations are only now becoming apparent. Companies that were previously IED-compliant will suddenly become non-compliant as they fail to achieve the new standards,” said Mr Maguire.

According to the EU, the IED covers energy, metal production and processing, minerals, chemicals, and waste management.  Other sectors such as pulp and paper production, slaughterhouses, and the intensive rearing of poultry and pigs are also included, according to the European Commission.  Unlike an EU regulation, which becomes law as soon as it is introduced, a directive can be implemented over time.

The IED has been criticised in recent years by environmental groups in recent years.  They accused the EU of relaxing conditions on selected industries, such as coal, that exceed pollutant limits.   Meanwhile, just 20% of engineers believe water infrastructure is fit for purpose, says a body representing the sector.

Engineers Ireland said the recent severe water shortages will continue to get much worse if key water supply projects for these areas are not delivered.  Director general Carole Spillane said the water supply project for the eastern and midlands regions is a “critical piece of infrastructure that needed to be delivered as soon as possible”.  She said: “The initiative has the capacity to meet the ever-increasing domestic and commercial water needs of more than 40% of the Irish population beyond 2050.  “With water supply to the Dublin and midlands region in an extremely precarious state, any delays that derail this project will only worsen an already severe situation for towns and businesses in these areas.”

Verde Environmental Consultants provide environmental services pertaining to the IED to a range of licenced companies from smaller Irish companies to large multinationals in the pharmaceutical, food, manufacturing, extraction and waste sectors.