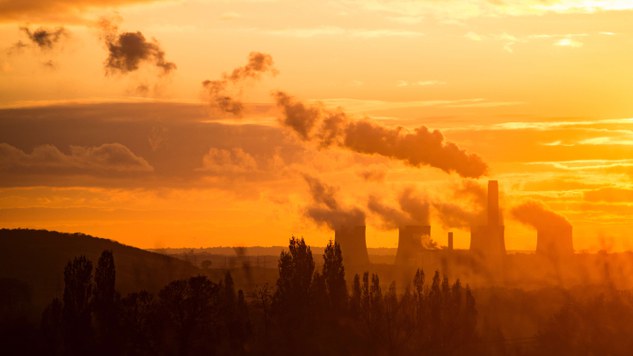 Total greenhouse gas emissions in the European Union (EU) increased by 0.7 % in 2017, according to latest official data published today by the European Environment Agency (EEA). Less coal was used to produce heat and electricity but this was offset by higher industrial and transport emissions, the latter increasing for the fourth consecutive year.

According to the EEA’s Annual European Union greenhouse gas inventory 1990-2017 and inventory report 2019, total greenhouse gas emissions (including international aviation) rose by 0.7 % in 2017 compared with 2016. These official data confirm the preliminary estimates published by the EEA in October 2018. From 1990 to 2017, the EU reduced its net greenhouse gas emissions by 21.7 %. The EU is therefore still exceeding its 20% reduction target set for 2020.

EU greenhouse gas emissions have decreased since 1990 as a combined result of policies, economic and structural factors and, on average, milder winters (requiring less energy for heating). The largest emission cuts have been made in the energy sector, due to efficiency improvements, increased use of renewables and a less carbon intensive mix of fossil fuels — more gas, and less coal and oil. Energy efficiency and renewable energy will continue to play a key role in cutting future emissions and helping the EU achieve its 40 % reduction target by 2030.

The EEA will publish preliminary estimates of 2018 emissions in the autumn.

The 0.7 % increase in EU greenhouse gas emissions observed in 2017 resulted from the main following factors:

These increases were partly offset by improvements in the energy and carbon intensity of the economy, due to: