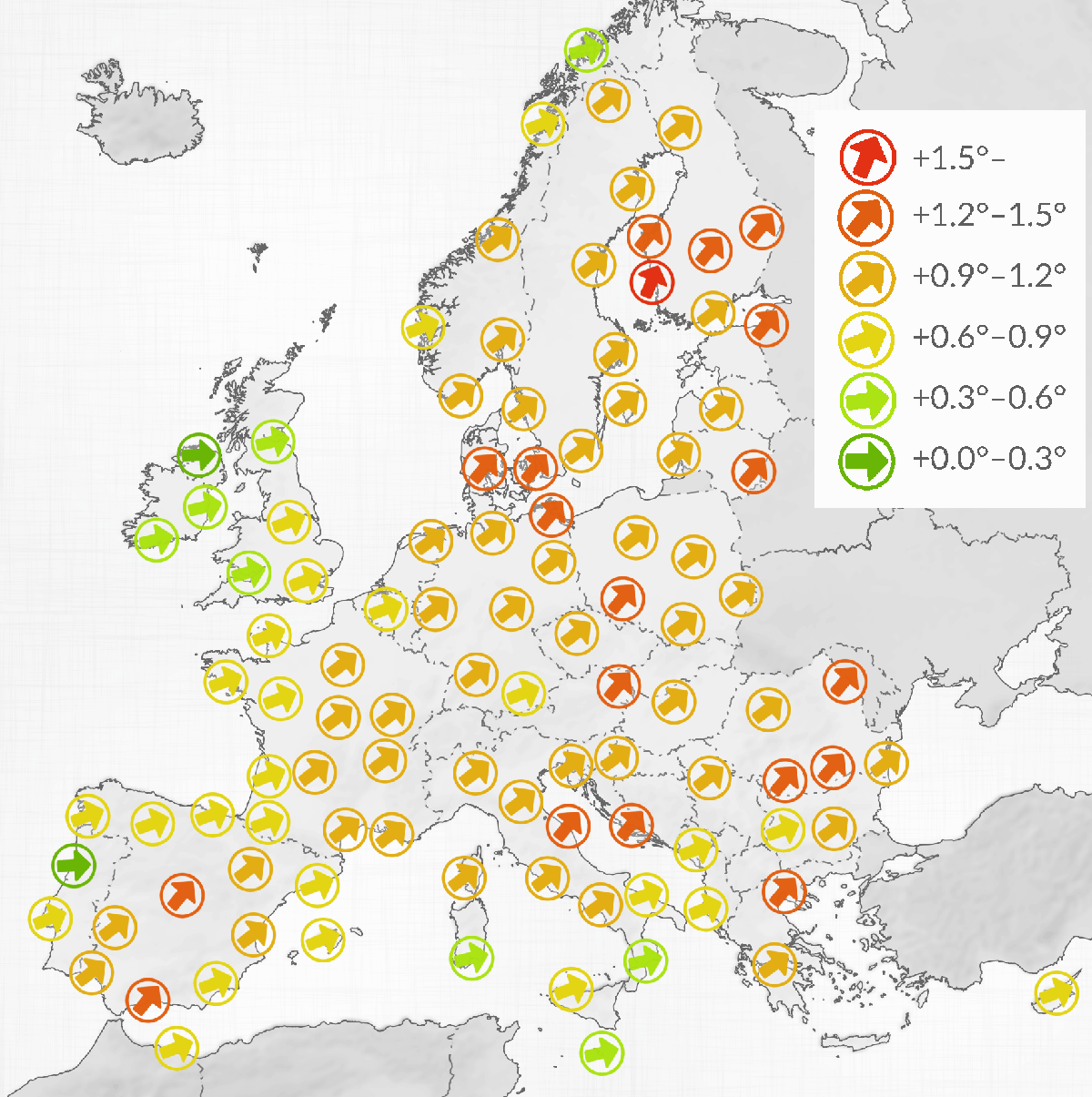 The start of a New Year is a good time to take stock as to what we can expect in European environmental law and policy over the next 12 months. Unlike previous years, 2020 is already shaping up to be a momentous year at both a European and member state level particularly as regards climate change.

We have to go back some way to remember a time when there was so much political focus on environmental and climate issues. How much of this focus translates into granular legislative proposals in the near term remains to be seen. However, it is clear from policy makers in the Commission and national governments that they are looking to take some major initiatives. For operators in, and investors into, the EU, the landscape is likely to become much more complex and, for many, the ability to quickly adapt to a rapidly evolving regulatory and political framework will be essential.

Whilst predictions on environmental policy driven in part by political events come with the usual caveats, we share below our thoughts on the major themes for the year ahead.

The pressure will also be on the Commission and European governments to make meaningful progress at the UN’s COP26 meeting hosted by the UK in Glasgow at the end of the year. This follows COP25 in Madrid in December 2019 which, for many, was a disappointment due to the lack of agreement over the detailed rules for the functioning of international carbon markets which the EU, amongst others, considers to be key in creating incentives for climate action. Expect the UK Government, as hosts of COP26, to be very keen to preside over a climate conference where significant progress is made particularly as the UK heads into a post-Brexit world.

To help plug gaps in the EU’s 2021-2027 budget, there is also speculation that the EU may adopt a plastics levy targeting producers[6]. Separately, the UK is also proposing to introduce a new tax from 2022 on the production and import of plastic packaging with less than 30% recycled content[7]. Detailed proposals on the tax are expected in the coming year.

The Taxonomy Regulation[16], which is at the heart of the EU’s Sustainable Finance Action Plan, is part of a wider package of EU legislation[17] designed to help reorient capital to more sustainable, climate-neutral investments and address concerns over ‘greenwashing’. The Regulation is expected to be adopted in 2020 and will provide a framework for determining how certain financial products can be classified as “environmentally sustainable”. We also expect further announcements about an EU green bond standard and an EU ecolabel for retail investment products.

This year should also see the Bank of England issue further details for plans to conduct its first ever climate change stress test of the UK’s financial system in 2021. The resilience modelling will be against three climate scenarios and apply a 30-year modelling horizon[18]. This will require large banks and insurers to look closely at the vulnerability of their corporate customers to climate change physical and transition risks. The European Banking Authority, in its Action Plan on Sustainable Finance[19] published in December 2019, is also calling for a climate change stress of EU banks, starting with a sensitivity analysis involving a voluntary group of banks in the second half of 2020.

We should, however, keep a close eye on trade negotiations between the UK and EU during the course of this year. It would appear highly optimistic for there to be a new and substantive trade agreement in place by 31 December 2020. The more likely result will be a framework agreement and pathway to a more comprehensive agreement negotiated over a number of years. In any event, we would anticipate that environmental and climate matters will be at the political heart of those trade negotiations, partly for policy reasons and partly because of the EU’s overriding concern that the UK does not become a low-regulation hub. It remains to be seen how Boris Johnson’s new Government will approach these issues and what its domestic environmental programme will look like.

If we see meaningful political activity in each of these areas, it could be one of the busiest years for European environmental and climate policy makers for decades. It is quite clear that Europe is serious about its vision to be climate neutral by 2050 and there is a growing recognition that the steps needed to achieve these aspirations need to be taken now. This could indeed prove to be “Europe’s man on the moon” moment that President von der Leyen has called for