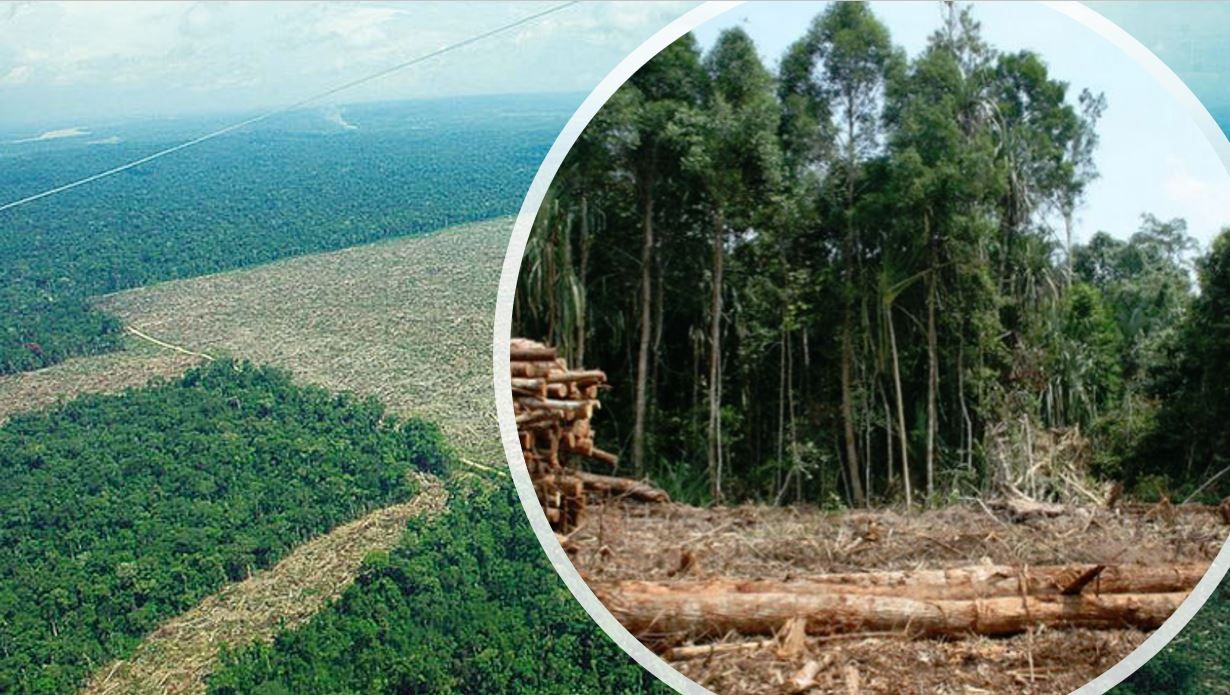 Brazil’s President Jair Bolsonaro attacked the “environmental psychosis” of European leaders concerned over his administration’s plans to develop the Amazon rainforest, and insisted that the numbers showing sharply increased rates of deforestation were “lies”.

Brazil’s environmental track record has come into sharp focus in Ireland and elsewhere in Europe following the Mercosur deal with beef farmers here questioning sustainability in the South American country.

Irish and French politicians have threatened to scuttle the European Union’s recent trade deal with Mercosur unless there are significant changes to Brazil’s current practices.

“The Amazon is Brazil’s – not yours,” said Bolsonaro at a meeting with foreign journalists at the presidential palace in Brasilia.

Questioned over numbers from Brazil’s National Institute of Space Research, INPE, showing an 88pc rise in deforestation between June 2018 and June 2019, he said the data was false and that he would summon the head of the institute for an explanation.

Bolsonaro defended his government’s plans to develop the region and invited other countries to work with Brazil to exploit its biodiversity.

He reiterated his invitation to France’s President Emmanuel Macron and German Chancellor Angela Merkel to fly over the Amazon in order to show them how much remained untouched. European leaders have repeatedly expressed concern over Bolsonaro’s environmental policies.

Also on Friday, local news magazine Veja published an interview with a member of a self-described eco-extremism group that announced plans to kill the president over his environmental policies. Bolsonaro played down its significance. “There’s always going to be the risk of an attack on me or any other global leader,” he said.

With the Brazilian economy teetering on the brink of another recession and unemployment still in double-digits, Bolsonaro said that pension reform was just a first step toward improving its prospects, but that the government does not have the power to create jobs. He also spoke in favour of plans to simplify the tax system to make Brazil an easier place to do business.

On the question of inequality, Bolsonaro criticized the “populist claim” that some Brazilians are going hungry. “It’s a great lie,” he said.

“You don’t see skeletal people in the street like you do in other countries. Brazil has become the country of benefits,” he said, in reference to social assistance programmes like Bolsa Familia.