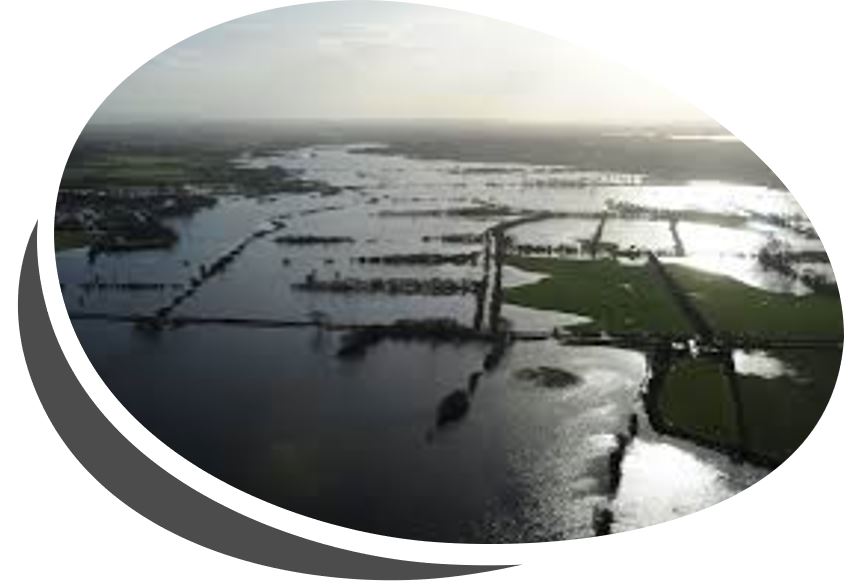 The European Commission today published its assessment of both Member States’ River Basin Management Plans and Flood Risk Management Plans for the period 2015 to 2021.The Commission report on the implementation of the Water Framework Directive (assessment of the second River Basin Management Plans) and the Floods Directive (first Flood Risk Management Plans) looks at how Member States have implemented EU water legislation, highlighting successes and shortcomings. It assesses Member States’ river basin management plans that run from 2015 to 2021. It follows a 2018 report from the European Environment Agency showing that water quality in Europe is slowly improving, thanks to urban wastewater treatment, reduced pollution from agriculture and greater numbers of rivers and lakes returning to a more natural state. But problems remain throughout the EU with chemical pollution, over-abstraction of water, in particular for agriculture, and thousands of obstacles hindering the natural flow for rivers, with negative consequences for water quality.

The findings include significant improvements in knowledge and reporting on the Water Framework Directive compared to the previous reporting cycle. More Member States reported in a timely manner, with more comprehensive, relevant and reliable information.

Compliance with the Water Framework Directive objectives is increasing gradually. Although in a number of Member States the right policy measures were taken and a number of financial investments made, in many river basins improvements in water quality will still take some time. While a large majority of groundwater bodies have achieved good status, less than half of surface water bodies are in good status, although some individual underlying trends are more positive. Various EU funds will continue to support these implementation efforts.

The path towards full compliance with the objectives of EU water legislation before the the final 2027 deadline is now very challenging. Reporting shows that, although further measures will be taken until 2021, many others will be needed beyond 2021.

For the Floods Directive, very important steps have been taken. Today’s report, focusing on the first cycle of Flood Risk Managemant Plans, confirms that all Member States have fundamentally embraced the concept of flood risk management, although the quality of the results varies. Achieving the key objective of reducing the potential adverse consequences from significant flooding will require greater efforts from Member States in subsequent cycles.

“EU water law is a considerable success, reversing a long-standing trend of decline. But there is still much to do – most of Europe’s 130 000 water bodies are falling short of the high standards we need. I am calling on Member States to step up their efforts and ensure we deliver the quality that citizens need and nature requires, as soon as possible,” said Karmenu Vella, Commissioner for Environment, Maritime Affairs and Fisheries.

The EU adopted the Water Framework Directive (Directive 2000/60/EC) in 2000, obliging Member States to manage water quality at the level of river basins. Europe has some 170 river basins, many of which cross several national borders. In River Basin Management Plans, Member States lay out policies to measure the quality of water, identify sources of pollution and take measures to rectify problems over time.

The Directive required Member States to ensure that all surface water (lakes, rivers, transitional and coastal waters) as well as groundwaters in their territory reach a good quality status by 2015, a deadline that can be postponed to 2027 if various conditions in the legislation are applied.

The European Environment Agency found that at present around 40% of surface waters in the EU have now achieved the required quality standard. For groundwater the percentages are considerably higher (74% for the chemical quality of groundwater and 89% of the quantitative status of groundwater).

In 2007, following a series of serious flood events, the EU adopted the Floods Directive (Directive 2007/60/EC), requiring Member States to identify and map areas that are prone to flooding, and develop plans to minimise risk and potential damage through Flood Risk Management Plans.  Both types of plans are developed for 6 years periods.