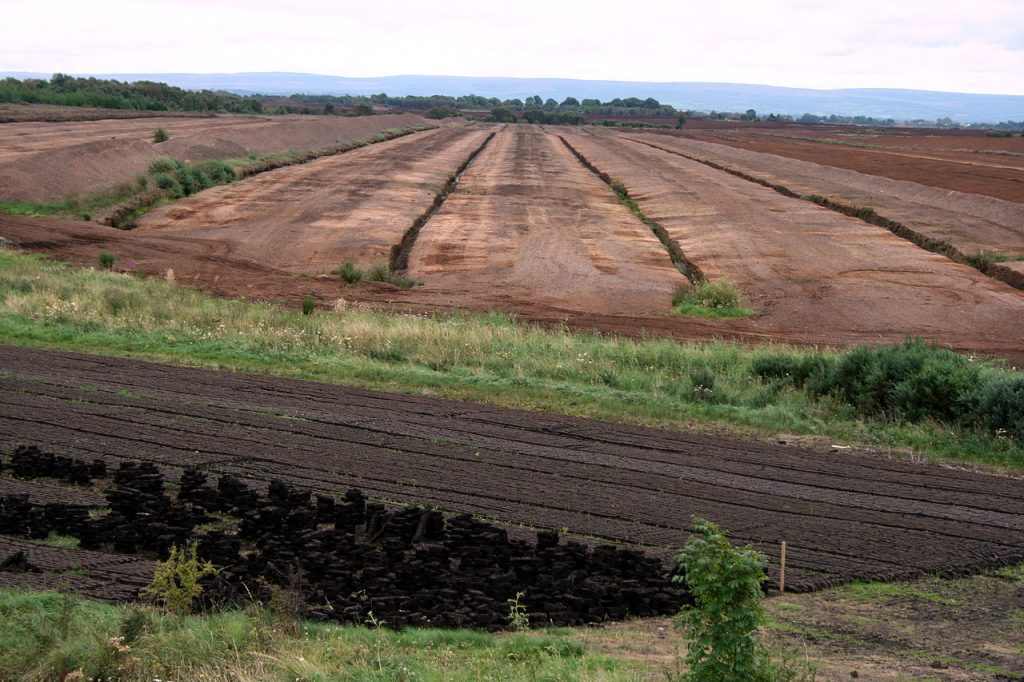 The European Commission is taking action against Ireland for a continued failure to ensure that peat extraction is properly assessed for environmental impacts as required under EU law.

In its latest package of infringement decisions, the Commission said that it is pursuing Ireland for failing to fully transpose the Environmental Impact Assessment (EIA) Directive.

The Directive states that the potential impact of peat extraction projects on the environment must be properly assessed before receiving authorisation to commence.  The issue dates back to the late 1980s when the Commission first took action against Ireland for a failure to correctly transpose the Directive into Irish law.  The Commission argued that Ireland incorrectly set the area size for which peat extraction projects would need to be assessed too high at 50 hectares.  This ensured that it was not possible to guarantee that every project likely to have significant effects on the environment would be subject to an assessment, the Commission said.

In the late-1990s, the Commission brought a case against Ireland before the European Court of Justice (ECJ), arguing that no peat extraction project was made subject to an assessment at the time despite continuing peat losses harmful to nature conservation.  This, the Commission said, showed that the high Irish threshold was ensuring that the Directive has no impact with regard to bogs of conservation importance.

In 1999, the ECJ found in favour of the Commission, ruling that Ireland had “failed to fulfil its obligations under [the EIA] Directive”.  The Commission, however, said today that it is concerned that these EU rules are still not being applied.  It has now sent a letter of formal notice to the Irish authorities, giving the State two months to address its concerns. If not satisfied with the State’s reply, the Commission may decide to send a reasoned opinion, the last stage before taking a case to the ECJ.

In addition, the EU body outlined concern with recent regulations brought in by the Minister for Planning Eoghan Murphy TD that would exempt peat extraction of 30 hectares or more from the need to obtain planning permission.

In 2013, An Bord Pleanála determined that peat extraction operations were not exempt from the planning scheme. The decision – which two large peat companies failed to challenge through the High Court – followed a query from Friends of the Irish Environment (FIE) as to the development status of several operations.

Earlier this week, the High Court granted a temporary injunction suspending the new regulations due to concerns over breaches of European environmental law.  FIE sought the interlocutory injunction until judicial review (JR) proceedings that it is bringing to challenge Mr Murphy’s regulations are heard.

The environmental group argues that the legislative amendments in the regulations if applied would lead to a temporary suspension of the obligation of certain peat extraction projects to comply with both the EIA and Habitats Directives.  Both Directives are implemented in Ireland via planning legislation, with FIE arguing that the new regulations would create an “enforcement holiday” as the replacement consent process under the control of the Environmental Protection Agency would not come into force immediately.

In his judgement issued on Tuesday, Mr Justice Gareth Simons that the injunction sought is “striking in its ambition” as it would restrain legislation provisions.  Despite the “highly unusual circumstances” of the case, Mr Justice Simons said that he would grant a limited injunction as the argument for an alleged breach of the Directives “would appear to be very strong”.  The injunction will last until the JR case is heard in early September.  “The practical effect of [the regulations] is that certain peat extraction activities …. may continue for a period of in excess of 18 months without there being any obligations under domestic law to hold development consent,” Mr Justice Simons said in his judgement.

“Unlicensed peat extraction may thus be carried out without there being any risk of enforcement action,” he said. A breach of EU environmental law, Mr Justice Simons said, would represent “an especially serious breach” of the State’s obligations as an EU member.

In the pipeline for years

The Department for Planning has told The Green News that the new regulatory system would bring in stronger protections, making it mandatory to carry out an EIA under EPA licensing for peat operations above 30 hectares.

FiE has questioned the bite of the environmental watchdog to bring companies in line, with the EPA slow to respond to its 2009 warnings of unlicensed activity by Harte Peat at sites in Co Westmeath above the then 50-hectare threshold.

While the EPA is currently embroiled in a legal challenge with the company, an injunction brought last November to halt extraction up to five metres deep at a Harte Peat site was adjourned. Mr Justice Charles Meenan found that the agency was aware of extraction for at least five years and as such should have acted sooner.

The Supreme Court is due to make a judgment tomorrow on another case brought by FIE relating to peat extraction and the need for planning permission for a large peat extraction operation.