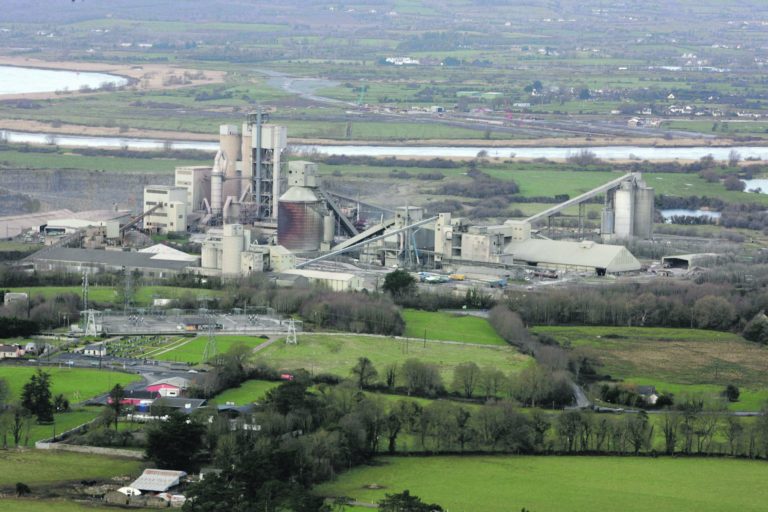 The Environmental Protection Agency (EPA) has ignored EU rules by granting exemptions on nitrous oxide emissions to Irish Cement for their manufacturing plant in Mungret, according to the Limerick Against Pollution (LAP) group, who claim that the EPA allowed Irish Cement to continue emitting nitrous oxides, as if the level was still 800mg per cubic metre, when the EU directive had reduced it to 500mg years earlier.

“The 2010 Industrial Emissions Directive was finalised almost a decade ago and factories across Europe knew what the new limits for pollution were, and how many years they had to comply with the new regulations.

“They looked at their systems, planned ahead and got their emissions down before the deadline. Irish Cement was not one of those companies.”

LAP went onto claim that when the old limit was 800mg per cubic metre, Irish Cement was found to be emitting nitrous oxide at 940mg.

“The limit has been 500mg for years, but Irish Cement can’t seem to operate to the limit. Long after the deadline for granting derogations had expired, Irish Cement applied to the EPA to be exempted from the 500 mg limit.”

Limerick Against Pollution wrote to the EPA to point out that the directive expressly forbids granting a derogation after the deadline passed. They believe the EPA granted the derogation regardless.  “That was a six month derogation which expired in April 2018, giving Irish Cement a fig leaf to emit nitrous oxide well above the permitted limit. Someone needs to explain why the EPA granted the first derogation, long after the deadline imposed by the 2010 directive.

“Nitrous oxide is linked to various health problems, particularly in relation to the lungs and heart. Other parts of society are reducing emissions, while Irish Cement is repeatedly failing to do so, and being treated with kid gloves by our regulator.  If the EPA is acting contrary to EU Directives, to provide a fig leaf so a local polluter can claim to be in compliance with EPA rules, then its credibility isn’t worth mentioning,” LAP concluded.

In response, the EPA said that in a response to the query on July 3, the licensee stated that as the derogation period granted under the current licence had now expired, no further derogation is being sought as part of the review currently being undertaken.”