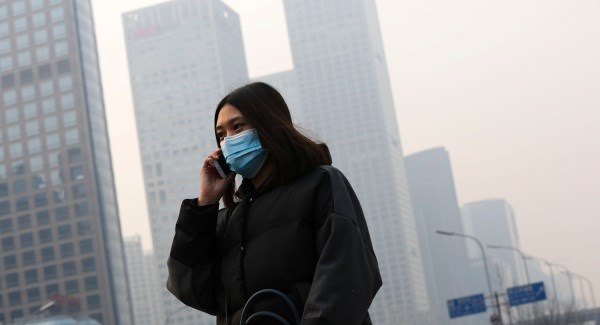 The United Nations chief environment scientist, Jian Liu has called on nations and individuals to make the environment their number one priority in their day to day decisions.According to him, the environment has the potential to solve most of the complex issues confronting humans.He warned that the consequences of not taking action is profound.

‘‘So if you don’t take action now, if you don’t prioritise basically there is no way that you can continue economic development. You are not safe, your life is under threat and I don’t think this is something you should put at the bottom of your decision making list”,he said.

An in today’s Irish Examiner, they have an article on Polluted air kills nearly 9m people every year