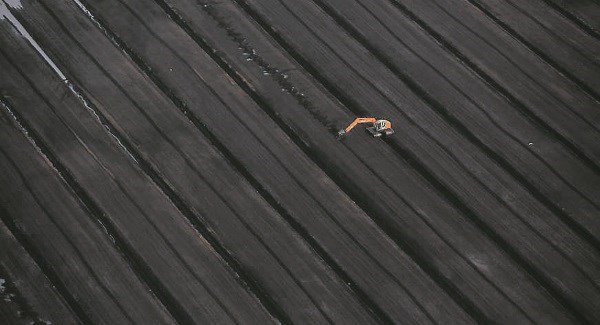 An Environmental NGO has launched a High Court challenge against a decision of the Environment Protection Agency to accept an application for the industrial extraction of peat.  The action has been brought by the Friends of the Irish Environment, which has asked the court to quash a decision made by the EPA last October to accept an application by a company called Harte Peat Ltd for an integrated Pollution Control licence for ongoing peat extraction at Finea in Co. Westmeath.

In its action against the EPA, and where Harte Peat is a notice party, the NGO claims the decision to accept the application is contrary to various sections of the 1992 EPA Act. The NGO also claims the EPA has erred in law by accepting the application.

The action has also been brought on grounds including that the decision is contrary to the European Union’s Habitats Directive and the directive on Environmental Impact Assessments (EIA).

The NGO says the application concerns the extraction of peat in an area exceeding 30 hectares or more.  It claims the decision to accept the application was made by the EPA on the basis of regulations which the High Court in a judgment set aside.

Last September, Mr Justice Garrett Simons’ ruling had the effect that peat cannot be extracted from areas larger than 30 hectares from Irish bogs unless the developer has planning permission to do so.  The court found that the regulations were inconsistent with EU environmental laws.

In its action against the EPA, the NGO seeks an order quashing the decision to accept the application. The NGO seeks further orders and declarations including an order compelling the EPA to cease processing Harte Peat’s licence application.  It also seeks a declaration from the court that the EPA erred in law and acted contrary to the 1992 EPA Act by accepting the licence application when it knew, or ought to have known, the proposed development was not exempt from planning permission, and no planning permission had been sought by Harte Peat.  Permission to bring the challenge was granted on an ex-parte basis by Mr Justice Charles Meenan. The case will return before the court in two months’ time.