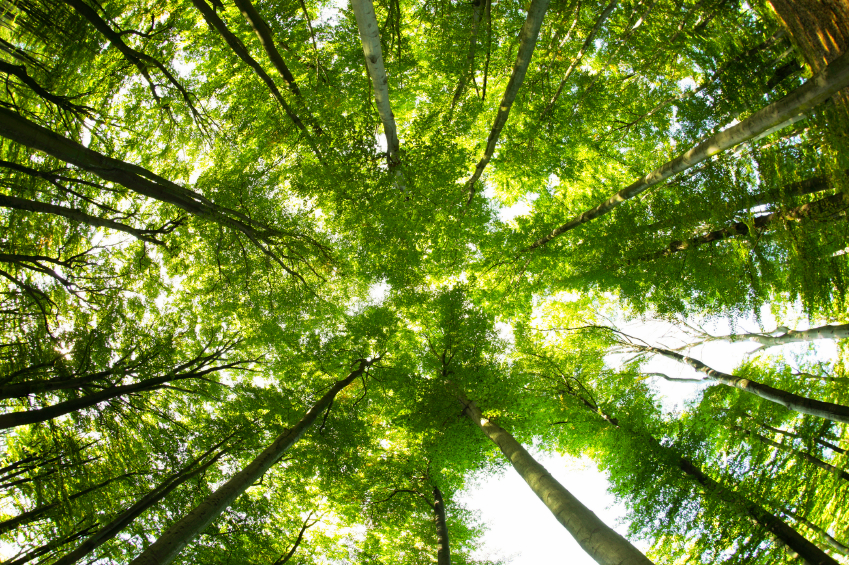 Planting trees has become a key part of China’s efforts to improve its environment and tackle climate change, and the government has pledged to raise total coverage from 21.7 percent to 23 percent over the 2016-2020 period, said the China Daily, citing the country’s top forestry official.

Currently Ireland has a total forest cover of approximately 1,789,000 acres equivalent to 10.5% of the national area.

So, what are the environmental benefits of  planting trees?

By planting and caring for trees, you help improve your surrounding, reduce pollution, lower energy costs, improve the appearance of your community and increase the value of your property.