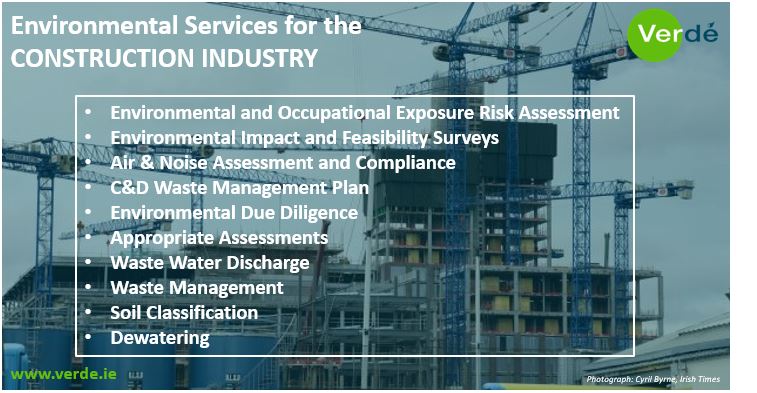 There were 102 cranes visible over the centre of Dublin on November 1st from the seventh floor of The Irish Times building on Tara Street.

This is the highest score yet registered by Crane Count – nine more than the previous high of 93 on September 1st – and up 13 on last month’s total of 89. November’s count is more than triple the 31 cranes recorded on February 1st, 2016, when the newspaper’s crane survey was first launched.

There has been a significant upswing in construction north of the Liffey as a number of very large developments, particularly in the north docklands, are ramping up in terms of scale and ambition. This month’s northside crane count is up 11 to 45, or almost one-third, on the 34 recorded in October.

The southside count is up two to 57 on October’s total. Site clearance work has just started on a large brownfield site bounded by Moss Street, Gloucester Street South and Townsend Street in the south docklands.

This 0.4-hectare site, where Ned’s pub once stood, is to accommodate an eight-storey budget hotel with 393 bedrooms, an aparthotel in two blocks with 202 units, a restaurant and 21-unit apartment block. Works are due to be completed in 2020.

Click here for our  Construction and Demolition Waste Management Plan