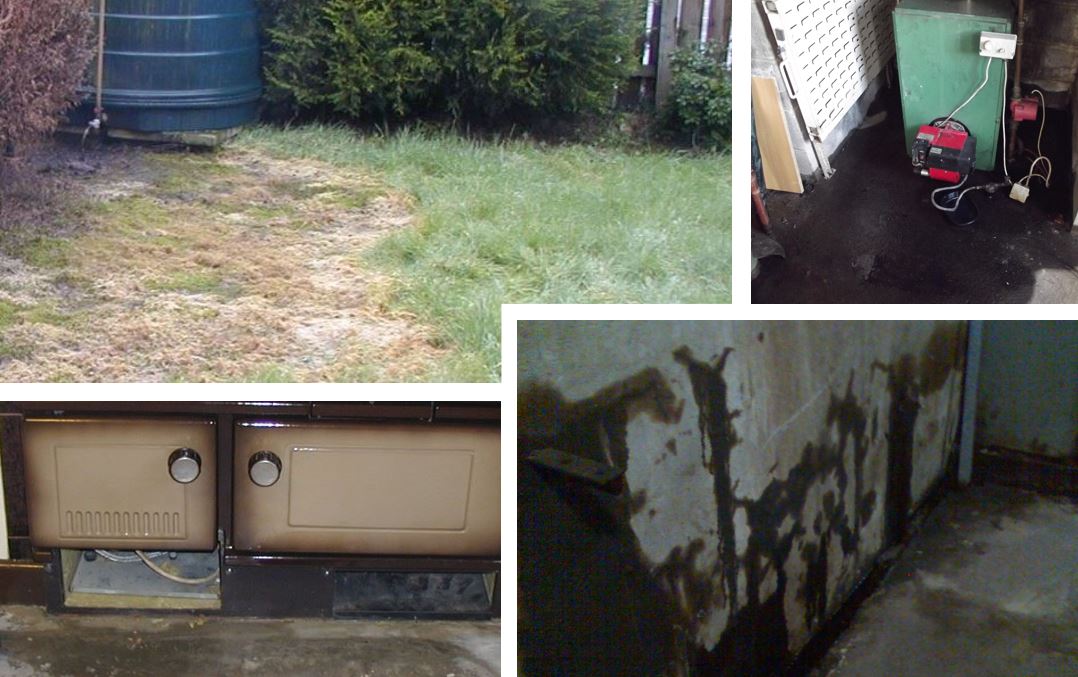 The potential consequences to the environment and to an organisation of an oil spillage are frequently overlooked or insufficiently appreciated.

Oil may escape a storage facility either as a single catastrophic spillage or through a prolonged low level of initially undetected seepage, which can often be equally or potentially more damaging.

A five-litre spill for example can contaminate one million gallons of potable water to the extent that it can make the water unfit for human consumption.  the number of commercial and residential fuel oil leaks and spills has increased in recent years and has the potential to become much larger as tanks and oil lines reach the end of their lifespan.  once in the external environment, the recover of oil from soil, groundwater or surface water streams or rivers and drains is difficult, costly and often ultimately ineffective.

Typically in cases of a sudden loss, the oil will flow to the nearest surface water drain or watercourse, where it may cause damage to varying degrees.  Damage may include oiling of aquatic birds, fouling of wetlands, fishery damage, rendering of the waters unsuitable for livestock watering, fouling of fishing gear/boats and marinas, loss of amenity, odour nuisance, etc.

Oil will also quickly contaminate soil in the vicinity of the oil escape and potentially contaminate the groundwater, which underlies most premises in Ireland.  Once in contact with the water table, oil spreads over its surface and can migrate unseen to contaminate distant wells and springs.  As oil is, for practical reasons, normally stored and piped in close proximity to buildings, it is not unusual for escaped oil to flow under the buildings.  Here, the oil is inaccessible to clean up and, as a result of evaporation of the lighter fractions from even small quantities of oil, may render the buildings uninhabitable for an extended period due to oil fume/odour.

In addition to the direct environmental damage arising, there is a potential for significant costs to the originator in terms of post-spill clean-up and compensation claims.  These costs have significant implications for the availability of future insurance cover and for the level of premium demanded by insurers.

For a high-profile organisation, such as a public body, to be associated with environmental damage, through negligence or otherwise, may undermine its established reputation and image in the market, and this may be of equal or greater financial cost.