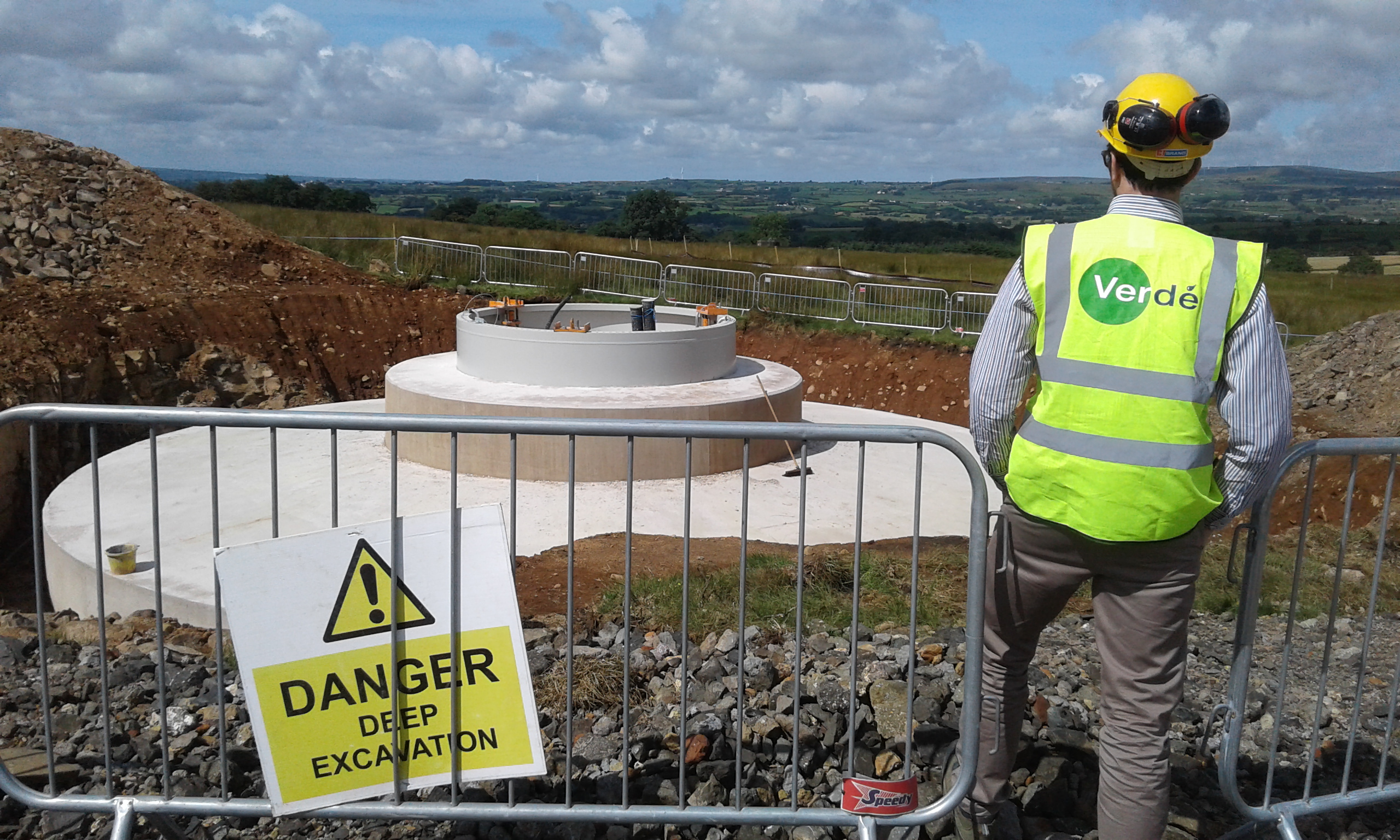 State forestry firm Coillte is planning to build a new wind farm in Co Clare that’s likely to cost as much as €150m to develop.

The 90MW wind farm at Carrownagowan, which would be one of the largest in the country, is likely to feature between 20 and 25 turbines if it gets planning permission.

Coillte has just initiated discussions with An Bord Pleanála in advance of submitting any plans for the project.  The wind farm would also mark the first major step by the company in developing €1bn worth of wind energy assets in Ireland as part of a strategy announced last year. The plans also come just three months after Coillte agreed to sell its operational wind farm assets to Greencoat Renewables. Those assets had an enterprise value of €281m, while the equity value was €136.1m. That was above the €125m target Coillte had set when it put the assets up for sale.

Coillte had invested €25m in equity developing the wind farms with partners that included the ESB, Airtricity owner SSE, and Bord na Móna.  Coillte said at the time of the sale that it continued to have “ambitious plans” to develop a pipeline of renewable energy projects with a strategic partner, while retaining ownership of the underlying land. The agency said that its land has the potential for renewable energy projects that could be generating as much as 1,000MW, or 1GW, of electricity by 2030.  It said that represents more than 25pc of the future renewable energy targets that will be needed to power homes and businesses in Ireland.